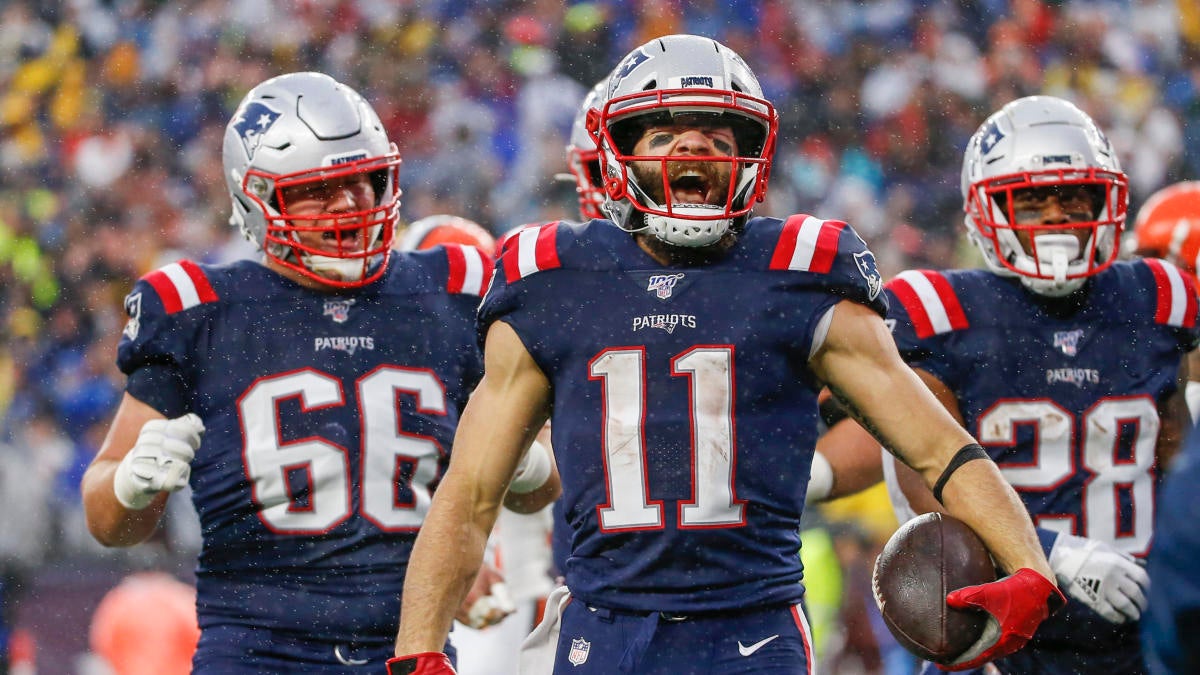 Julian Edelman is about as tough as they come. Despite dealing with lingering shoulder and knee injuries, the 11-year veteran receiver and reigning Super Bowl MVP did not miss a game during the regular season. And despite being one of six Patriots that are currently listed as questionable for Saturday’s game against the Titans in the AFC wild-card round, Edelman expects to be on the field when New England begins its quest for an unprecedented seventh Super Bowl title.

“I feel good, and that’s that,” Edelman said Thursday morning on WEEI’s “The Greg Hill Show”, via Darren Hartwell of NBC Sports Boston. “I feel better than I have in the last few weeks, and I feel good enough to go out and compete at a high level.”

For the Titans, receiver Kalif Raymond (concussion), fellow wideout Cody Hollister (ankle) and defensive back Dane Cruikshank (illness) are currently tabbed as questionable for Saturday. All three players were limited during Thursday’s practice. Receiver Adam Humphries (ankle) missed his third consecutive practice, while linebacker Daren Bates (shoulder) was a full participant for the third straight day. Cornerback Adoree’ Jackson (foot) was a full participant for a third straight day, while offensive tackle Jack Conklin (knee) was also a full participant Thursday after being limited on Wednesday and sitting out Tuesday’s practice.

The Patriots, despite splitting their final eight games of the regular season, are five-point favorite to defeat the Titans, according to Sportsline. Saturday will mark the first time since 2009 that the Patriots have played in the wild-card round, as New England received a bye each postseason from 2010-18.

The Titans, who fell to the Patriots in the divisional round of the 2017 playoffs, are trying to win their second playoff game since 2003 when Steve McNair and Eddie George guided the Titans fell to Tom Brady and the Patriots in the divisional round. Tennessee has won three playoff games since representing the AFC in Super Bowl XXXIV at the turn of the century.