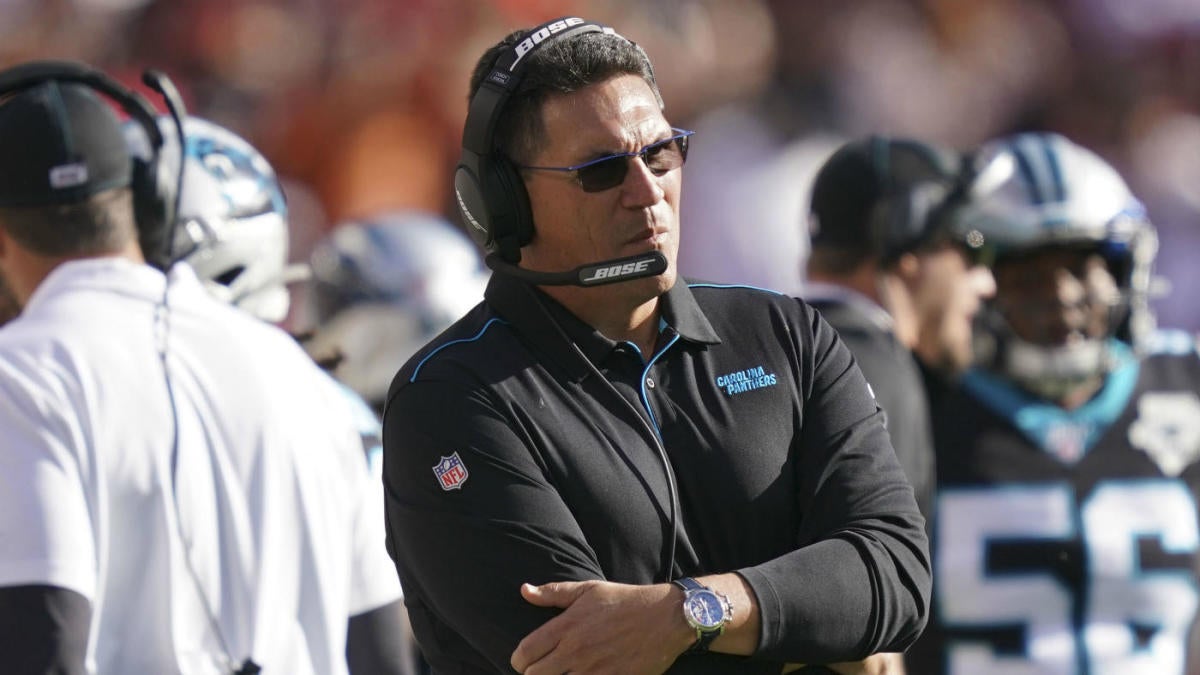 The New York Giants fired head coach Pat Shurmur on the first day of their offseason. That decision may have come too late if general manager Dave Gettleman wanted an opportunity to reunite with an old friend.

Gettleman, who was surprisingly retained by the Giants after Shurmur was fired, told “The Michael Kay Show” on 98.7 ESPN New York that the organization potentially struck out looking on the chance to hire former Carolina Panthers head coach Ron Rivera, who agreed to become the Washington Redskins head coach earlier in the week.

The Giants were too late in firing Shurmur, not even having the opportunity to interview their potential top choice to replace him.

“I really don’t know that,” Gettleman said when asked if the Giants were interested in interviewing Rivera. “I just know before we could turn around, the deal was done.”

Rivera agreed to a five-year deal to become the Redskins head coach Tuesday and was interviewing with Washington Monday, the day the Giants fired Shurmur. Rivera was fired in early December, so he was on the market for four weeks. The Giants had plenty of days to make a decision on Shurmur and talk to Rivera, but decided to keep their former head coach until the last day of the regular season.

“That was not my call,” Gettleman said. “It came from above (referring to Giants owners John Mara and Steve Tisch).”

Rivera and Gettleman worked together in Carolina from 2013 to 2017, with the pair winning three consecutive NFC South titles from 2013 to 2015, including an appearance in Super Bowl 50. Based on Gettleman’s comments, he didn’t even try to contact Rivera in order to pry him away from the Redskins, deciding to allow his former hire to go to a NFC East rival.

Trying to hire a coach doesn’t help when the general manager who is part of the hiring process was surprised he kept his job, as Gettleman also surprisingly admitted Thursday.

“Of course, we didn’t win enough,” Gettleman said on him still being the general manager to WFAN. “This is professional sports. This is a bottom line business and it’s about winning. We haven’t won enough. And I’d been a part of it.

“How would I grade myself? Not good enough. We all have high standards. We all expect to be the best. That’s what we shoot for. I, obviously, haven’t met that standard and I’m disappointed.”