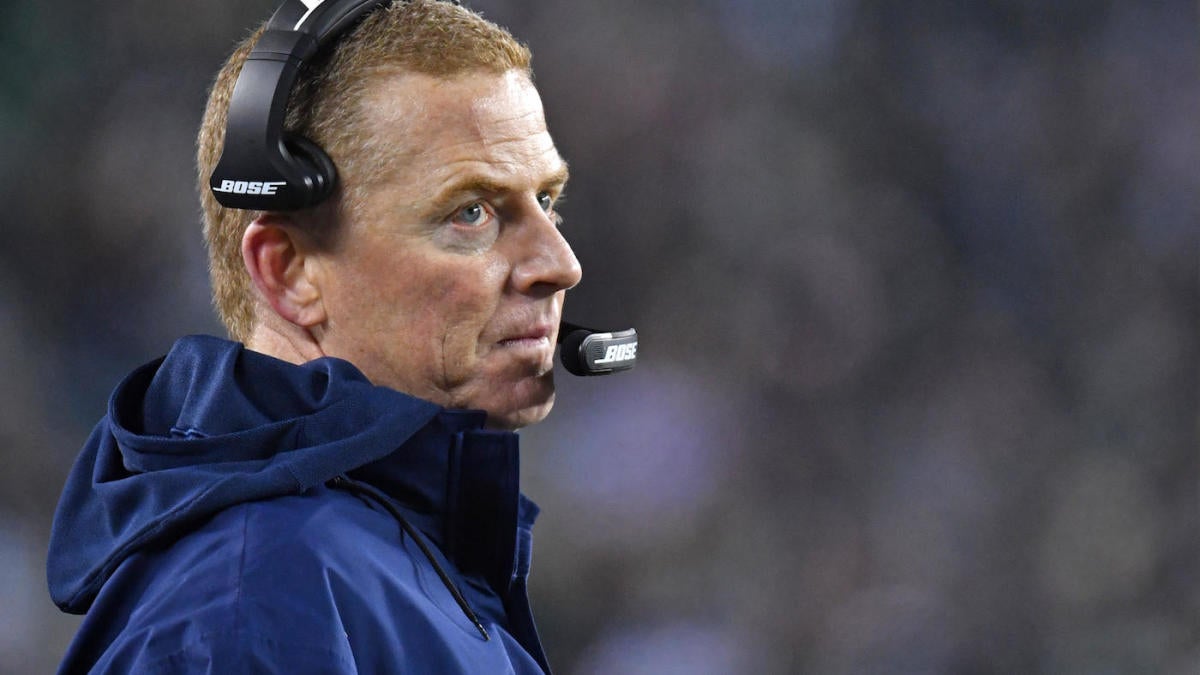 It was expected that Jason Garrett would be formally relieved of his post as Dallas Cowboys head coach shortly after the disappointing finish to the team’s 2019 season, but New Year’s Eve and then New Year’s Day passed without much word coming from the team’s facility. However, the Cowboys and owner Jerry Jones have reportedly decided to enter the 2020 season without Garrett as the team’s coach, a source told ESPN’s Ed Werder.

“After showing an ‘abundance of care and respect,’ for Garrett, Jerry Jones and Stephen Jones have decided the coach will not be part of the organization moving forward,” ESPN reports. Werder tweeted Thursday evening that the “next phase to involve candidate interviews will begin quickly” after Garrett’s firing is made official.

With Garrett facing the end of his contract and no extension agreed upon during the season, it has long been the expectation surrounding the team that Garrett’s contract would be allowed to expire, CBS Sports’ Patrik Walker reported on Sunday. A formal announcement is expected no later than Saturday, a Cowboys source told Walker.

Garrett has spent the last nine full seasons as Dallas’ coach after taking over as an interim coach in 2010. He was originally hired as the team’s offensive coordinator in 2007.

The Cowboys’ process has been deliberate and confusing to most fans.

Walker did an excellent job breaking down the factors that fueled the delayed process and why it was unlikely to ultimately hinder the Cowboys in their head coaching search. Werder concurred, explaining that “Jerry and Stephen Jones would not be operating in this manner if they had any indication they were risking HC candidates they desire most to other teams.”

The Cowboys will soon join the New York Giants, Cleveland Browns, and Carolina Panthers as teams in search of their next head coach. The Washington Redskins struck first by hiring former Panthers head coach Ron Rivera. According to Walker, the Cowboys already have a few names pinpointed in their coaching search.

“They’ve already had a preliminary discussion with Urban Meyer and have potent interest in Lincoln Riley and Matt Rhule,” Walker wrote. “I’m told they’ll put a feeler out for former University of Washington head coach Chris Petersen and then there’s Dan Mullen, who has a standing relationship with Dak Prescott from their time together at Mississippi State — Mullen having been the hand that molded Prescott into an NFL caliber quarterback in the first place.”

This will mark the Cowboys’ first head coaching search since Bill Parcells retired in 2007. The Cowboys went on to hire Wade Phillips after Parcells retired. Phillips was eventually fired on November 8, 2010, following a 45-7 loss to the Green Bay Packers and the Cowboys’ second-worst start (just one victory in their first eight games) in franchise history.

For the latest rumors and news on the head coaching searches across the NFL landscape, keep it locked on our head coaching carousel tracker.