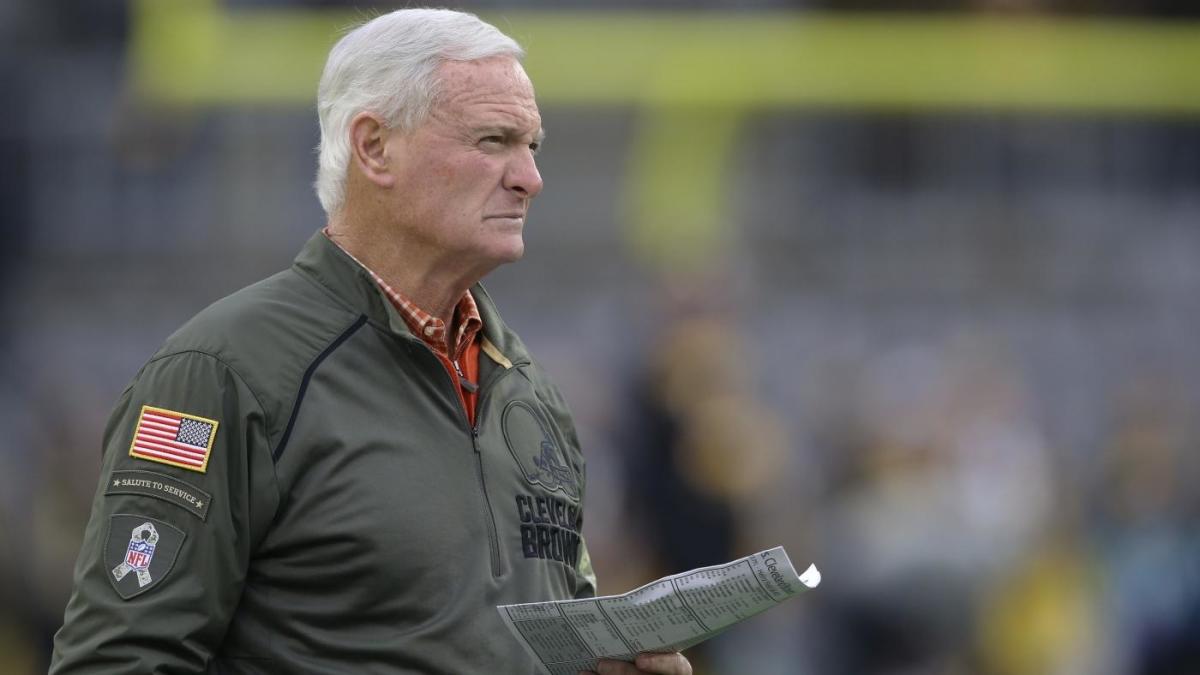 “We are going to hire the coach first and then we will do the GM search,” Haslam said during a press conference Thursday.

“Let’s start with the coach. J.W. and I probably talked to 25 or 30 of our players on Monday and Tuesday morning – what I would call our core group of players. Players want leadership. They really do want strong leadership. We are looking for a strong leader, one; someone who is smart, two; has really good football acumen, three; and then will work within the organization – it is not my way or the highway and will work within the organization for the best result. I also think we want somebody who is a continuous learner and somebody who is trying to get better all the time. I would say those are the four or five characteristics. On the GM, it is really not a whole lot different. The leadership piece is a little different than the head coach, but I would say the other attributes are the same.”

The Haslam family purchased the team in 2012. Since then, the Browns have fired five head coaches not including last year’s interim Gregg Williams. Entering the next decade, the hope is for continuity.

“I think patience and continuity are good as long as you think you have the right people in place. Listen, these are really hard decisions, and it is a tough question to answer because I do not want to come down unduly harsh on people who have been here in the past. I think you all know that is not our style. We just did not feel like we had the right people in place to move forward like we would like to. Believe me, this kind of change is hard. It is not something we wanted to do. I think I started out by saying it is certainly not something we are proud of, but it is something we are determined to get right this time.”

Kitchens went 6-10 during his lone season as the team’s head coach. Fans can follow along with all the news and rumors surrounding the search.