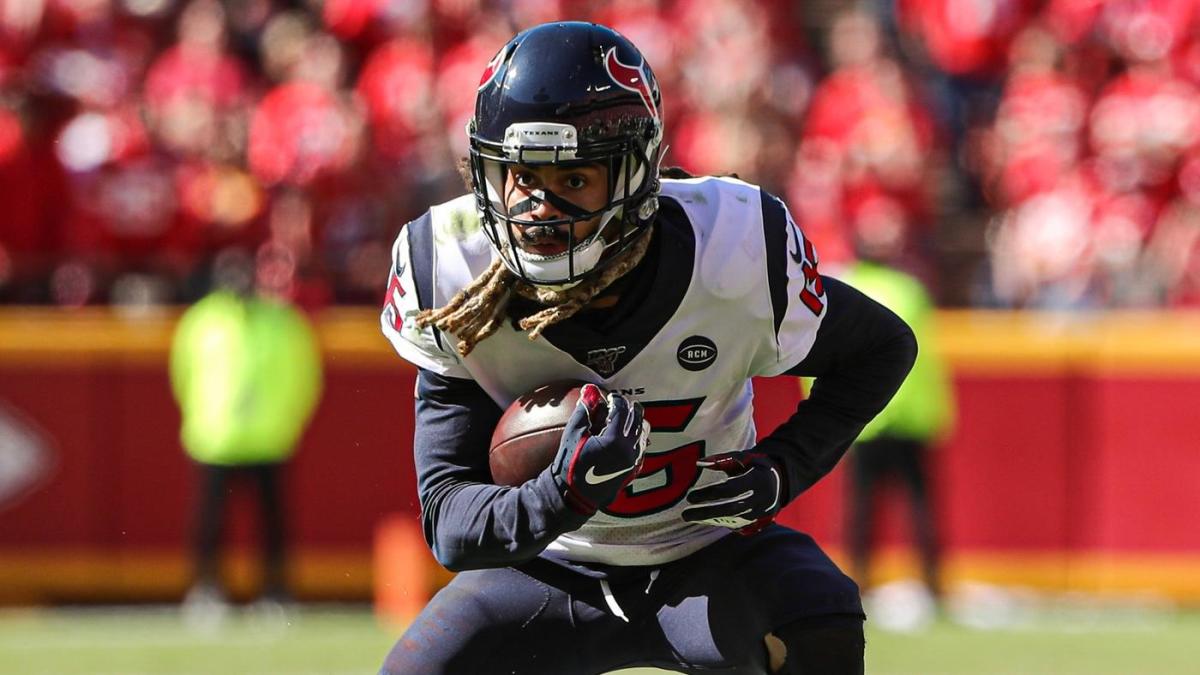 J.J. Watt is not the only Texans player Houston fans should be monitoring in the days leading up to their team’s AFC playoff showdown with the Bills in the wild-card round.

While Watt (shoulder) was upgraded to a full participant during Thursday’s practice after being a limited participant on Wednesday, Texans head coach Bill O’Brien said that receiver Will Fuller will be a game-time decision, as Fuller is currently dealing with a groin injury. On Thursday, NFL Network’s James Palmer reported that, per sources, Full is considered a “long shot” to play on Saturday. Fuller, despite missing five games this season, finished second on the team with 49 receptions for 670 receiving yards. He also caught three touchdown passes while helping Houston capture the AFC South division title.

The Texans currently have five players that are questionable for Saturday’s game that include Fuller, safety Jahleel Addae (Achilles), cornerbacks Johnathan Joseph (hamstring) and Bradley Roby (hamstring) and tight end Jordan Akins (hamstring). Joseph, Addae and Roby are expected to play in Saturday’s game, via Aaron Wilson of the Houston Chronicle. For the third straight day, Fuller, Addae, Joseph and Roby were limited during Thursday’s practice, while Akins was also limited after sitting out the previous two practices.

For the Bills, receiver Andre Roberts (foot), cornerback Levi Wallace (ankle), defensive end Shaq Lawson (hamstring) and tackle Ty Nsekhe (ankle) are questionable for Saturday’s game. Each player was a limited participant during Thursday’s practice. While Wallace and Nsekhe have returned to practice this week following injuries sustained during last Sunday’s loss to the Jets, Roberts and Lawson are back at practice after sitting out the Bills’ regular season finale.