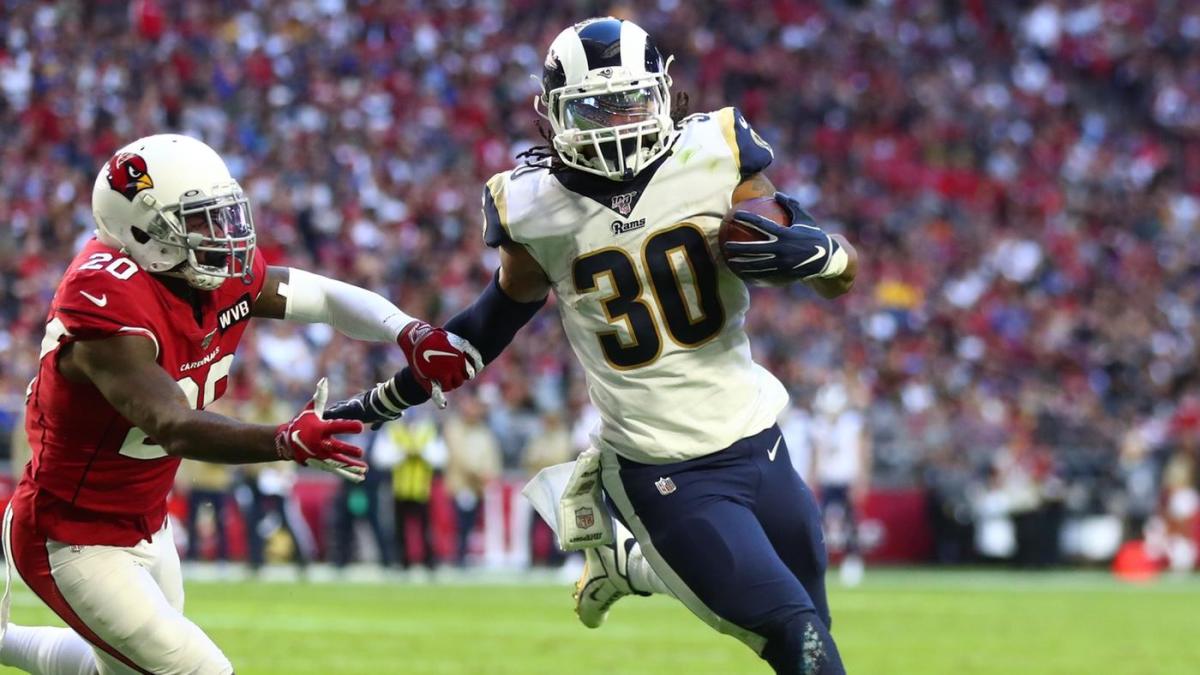 Todd Gurley’s health was a question mark coming into the 2019 season and it remains one following the least productive season of Gurley’s career.

After sitting out the final two gams of the 2018 season and receiving just 12 touches in the Rams‘ 13-3 loss to the patriots in Super Bowl LIII, questions began surfacing about whether or not Gurley’s lack of touches was due to an injury. Six months later, Gurley’s trainer, Travelle Gaines, told CBS Sports that his client is dealing with an “arthritic component to his knee,” but stressed that the two-time All-Pro running back would be ready by the start of the season. Gurley then proceeded to set career lows in rushing yards (857) and total yards (1,064) for the Rams, who missed the playoffs for the first time since 2016.

While he acknowledged that Gurley was not the player in 2019 that he was in recent seasons, Rams general manager Les Snead believes that Gurley — who is still just 25 years old and in the middle of his four-year, $60 million extension — will bounce back in 2020.

“I think we’ve seen players have years that were less than the past come back and actually get back to where they were,” Snead said, via Greg Becham of The Associated Press. “He’s still a young football player. … If you did take a step back this year, in terms of stats, I do think you can see players who do come back and get to a higher level than they were in their down years.”

When addressing Gurley’s dip in production, Snead said that the Rams, in general, need to make improvements as far as their running game is concerned, as Los Angeles finished 26th in the NFL in rushing and 27th in average yards per carry. Conversely, the Rams finished fourth in the league in passing yards, as Jared Goff threw the ball a league high 626 times for a career high 4,638 passing yards. While he put up prolific numbers, Goff also threw a career-high 16 interceptions that largely contributed to the Rams missing the playoffs a year after winning the NFC.

While he did not address the reasons behind Gurley’s diminished role in the offense (his 272 touches were the lowest since his rookie season), Snead said that Gurley never complained about his lack of touches. Snead also made it clear that he does not regret his decision to extend Gurley’s contract, which includes $45 million in guaranteed salary.

“I can see where you go, from an analytical standpoint, ‘OK, maybe you give him a contract and he didn’t have as good a statistical year,'” Snead said. “I do believe we believe you can’t necessarily (act like a) CEO and lead from just a spreadsheet. That’s probably the age of Madden football, and you can move people in fantasy. Those are human beings that gave a lot to this organization and deserve to be compensated.”