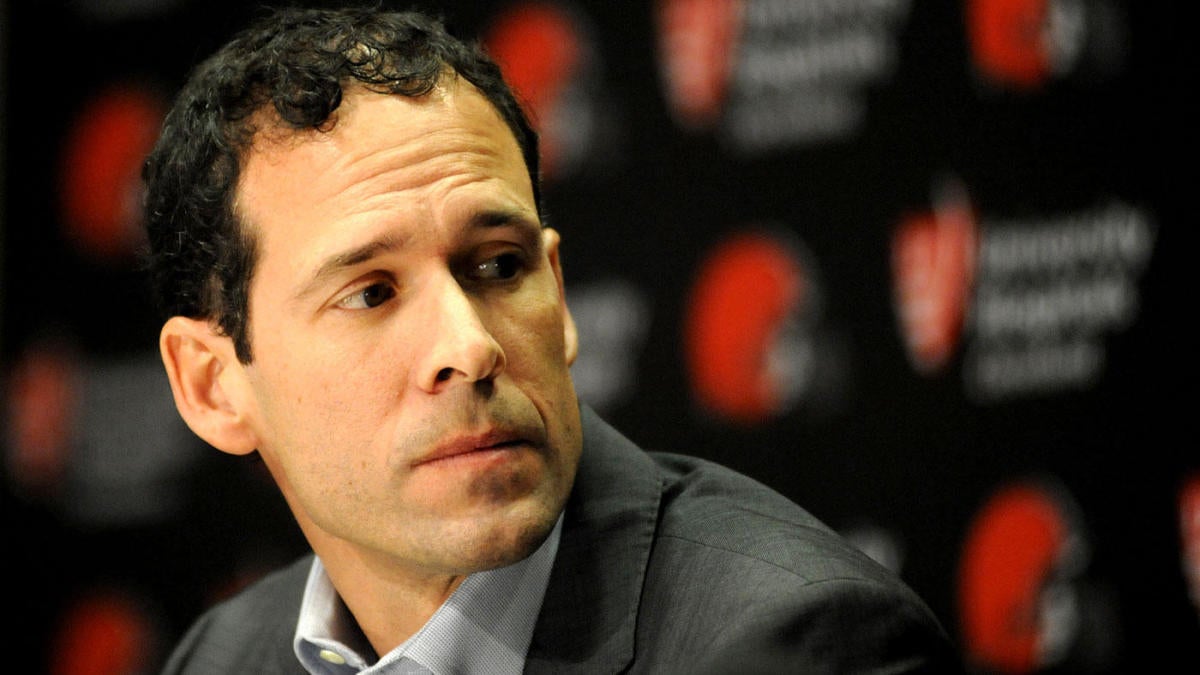 The Cleveland Browns have had eight head coaches in their last 12 seasons, but for the first time in a half-decade, they’ll have somebody else running their search for a new one.

That’s according to NFL Network’s Ian Rapoport, who reported Wednesday that former MLB executive Paul DePodesta, the team’s chief strategy officer, is in charge of the Browns’ latest hiring process. DePodesta wasn’t installed as the lead voice on the search until after “a few days of mixed messages to candidates (within) the organization,” per Rapoport, but he’s since been tasked as the top adviser to Browns owners Jimmy and Dee Haslam.

Perhaps best known for his role as an assistant on the “Moneyball” Oakland Athletics, DePodesta has worked for the Browns since 2016, when he joined the front office alongside fellow analytics advocate Sashi Brown. Although he kept his title long after Brown, who was notably dismissed with four games left in Cleveland’s winless 2017 season, DePodesta was previously outranked in other coaching decisions, reportedly preferring Sean McDermott to Hue Jackson during the Browns’ 2016 hiring process and Kevin Stefanski, the Minnesota Vikings offensive coordinator, to Freddie Kitchens entering 2019.

DePodesta’s official title hasn’t changed in the wake of his added responsibility, Rapoport said Wednesday, but ESPN’s Jeremy Fowler previously reported that “key members of the personnel team have begun exploring work elsewhere” after “losing the battle” to DePodesta. Browns general manager John Dorsey, of course, publicly parted ways with the organization on Tuesday, with the Haslams confirming they could not come to an agreement on a restructured role for the former Kansas City Chiefs GM.

Before joining the Browns, DePodesta spent about two decades working in MLB, starting as a Cleveland Indians scout in 1996, moving to the Athletics in 1999 and later owning chief front-office roles with the Los Angeles Dodgers, San Diego Padres and New York Mets.