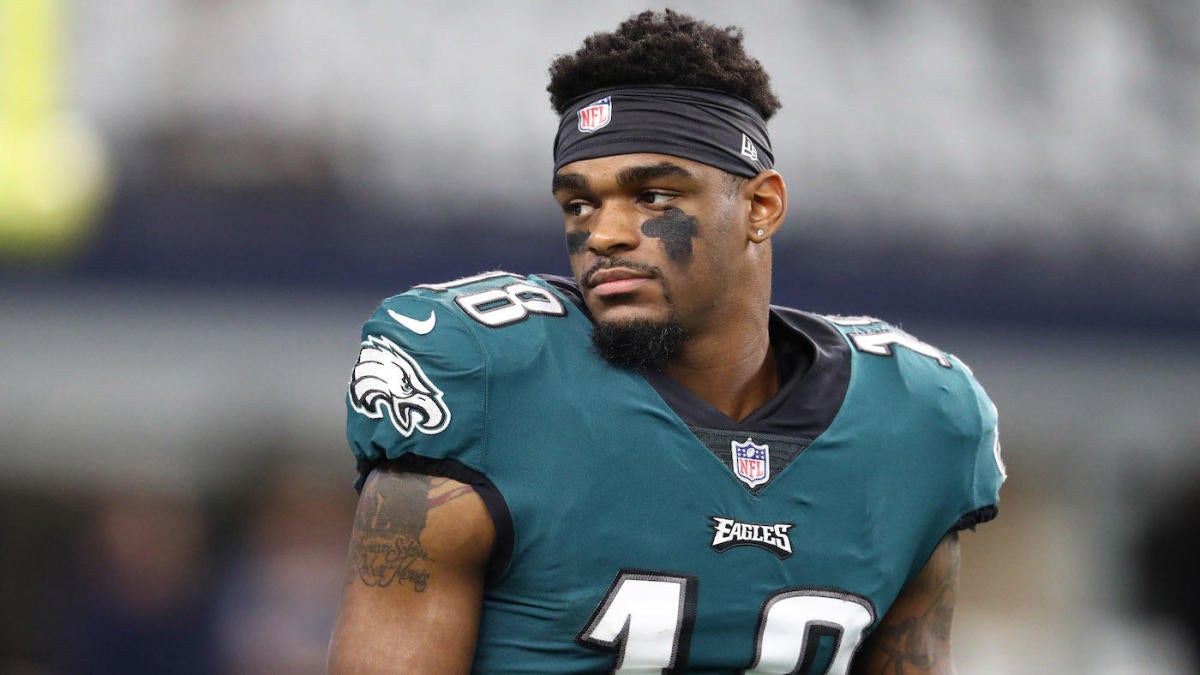 The Philadelphia Eagles suffered yet another season-ending injury, but have also signed a player who they hope can make an impact for them in the postseason.

On Wednesday, ESPN’s Adam Schefter reported that offensive guard Brandon Brooks had been placed on injured reserve. Brooks, who started all 16 regular-season games, dislocated his shoulder in the second half of the 34-17 win over the New York Giants on Sunday.

While the guard who started 51 consecutive regular season games is gone, the Eagles have added someone they hope can come in and contribute immediately. According the Schefter, Philadelphia also signed wide receiver Shelton Gibson. The West Virginia product was drafted by the Eagles in the fifth round of the 2017 NFL Draft, and caught two receptions for 11 yards in five games in his rookie season. He played in all 15 games during his second year, and caught one pass for 48 yards.

Gibson eventually was waived with an injury settlement back in August, and was signed to the Cleveland Browns‘ practice squad.

With Alshon Jeffery having suffered a season-ending foot injury and Nelson Agholor having not played since Week 13, Philadelphia is decimated at wide receiver. J.J. Arcega-Whiteside and Greg Ward have stepped up for Carson Wentz over the last couple of weeks, but the Eagles would be in trouble if they went down.

Philadelphia hosts the Seattle Seahawks this Sunday at 4:40 EST, as the Eagles will try to surprise some people in the postseason.