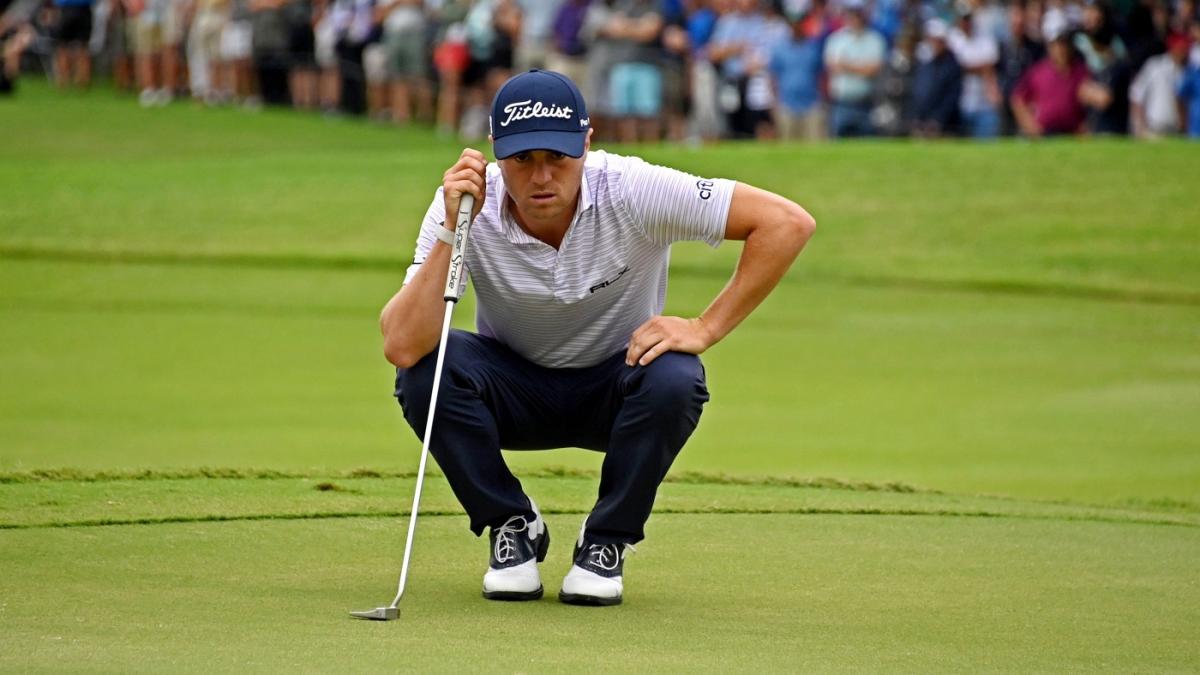 New year, new you but same old kick-start to the PGA Tour. The Hawaii swing starts on Thursday — the second day of a new decade — with a small but loaded winners-only field in Kapalua. The 34 players who make up this field all won events in 2019 and are all looking to secure a bid to next year’s Tournament of Champions with a win here this week.

What: Tournament of Champions | When: Jan. 2-5
Where: Kapalua Resort (Plantation Course) — Kapalua, Hawaii

Field strength — B: It’s a surprisingly weak field once you get past Paul Casey at 25-1. Guys like Jim Herman, Tyler Duncan, Sung Kang and Sebastian Munoz are fine players, but they aren’t the kind of guys you go into a week expecting to win.

1. New-look track: The Plantation Course has undergone an eight-figure makeover since we last saw it. Greens were changed, and the 7,500-yard course was lengthened. Here’s Mark Rolfing talking about what I noted above regarding Morikawa.

“The course is even more of a second-shot golf course than it was before,” Rolfing told Golf Digest. “There are more shelf areas. The PGA Tour wanted more hole locations. The greens were softened and you have some flatter areas, but those transitions are more severe. That puts a real premium on shot-making like it was more in the earlier days. There’s more strategy than before. You can’t just bomb it off every tee, either, because you want to set up that second shot.”

2. Who’s not there: Maybe more notable than the players in attendance is who isn’t there. Among 2019 champions who qualified, Tiger Woods, Justin Rose, Rory McIlroy, Phil Mickelson and Brooks Koepka are all sitting this one out. Maybe the biggest surprise of the bunch is Mickelson, who is currently No. 70 in the Official World Golf and still trying to figure out how he’s going to qualify for this year’s U.S. Open. With free world rankings points available in this no-cut event, I’m kind of surprised we aren’t seeing him.

3. Kisner-Reed showdown? Patrick Reed has, uh, been in the news a lot over the last month or so. He gets Kevin Kisner as a partner in Round 1 at Kapalua. Why is that notable? Well, the two former Georgia Bulldogs aren’t exactly best buds.

Winner: Justin Thomas (5-1) — He’s finished first and third in two of his last three appearances here. Was the non-Tiger alpha at the Presidents Cup. I’d believe anything about his 2020 year.

Top 10: Corey Conners (+250) — That +250 number to finish in the top 10 is tasty. If this has truly become more of a second-shot course, there are few people on the planet who are better second-shot players.