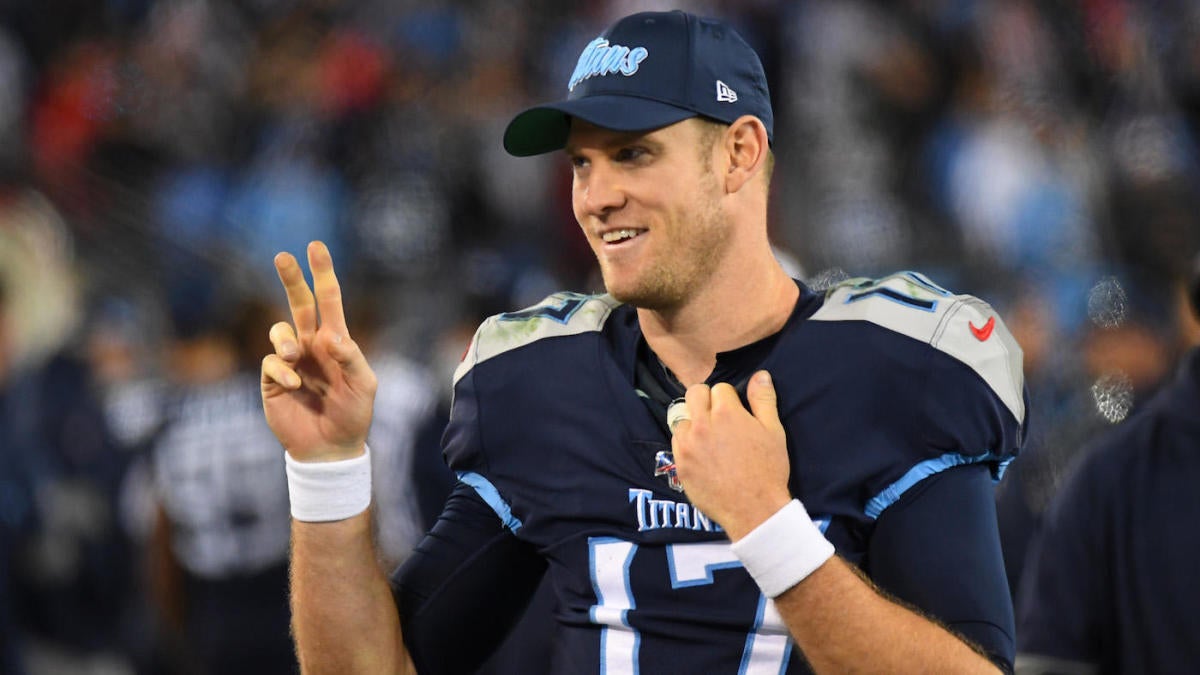 Tennessee Titans quarterback Ryan Tannehill has passed for 23,176 yards and 145 touchdowns in 100 career games. He’s registered 98 career starts since coming into the league in 2012, but Saturday will be a first for him.

Tannehill is one of 30 players on the Titans who have not played in a postseason game. That will change this weekend, when the Titans travel up to New England to take on Tom Brady and the Patriots. Head coach Mike Vrabel, who is also coaching his first postseason game, is not worried about his quarterback’s inexperience in the postseason. To him, it’s just football, and you have to focus on that instead of the stakes being higher than normal.

“I think that we’ve played challenging, difficult games here that we’ve had to perform well in,” Vrabel told reporters on Tuesday. “We’ve had to go on the road — it’s going to be a huge challenge — handle the road environment, whether it rains or snows. That’s where the emphasis is, it’s not on how many playoff games you’ve played, it’s about execution, understanding the details, how hard we play, how well we tackle, our level of finish, can we take care of the football, can we get some turnovers. Those are the things that are going to be important.”

While teams can feel more comfortable with someone under center who has been in these spots before, Tannehill has been on a roll as of late. He’s 7-3 as the starter since taking over the reigns in Week 7, and finished the regular season with a 117.5 passer rating — the highest in the league. He’s one of the best quarterbacks in the NFL at this point, and Saturday will provide a perfect test to see if the Titans are for real.

The Patriots have made the playoffs in each of the past 16 seasons, and have only lost one Wildcard matchup during that span. While New England comes into the postseason having lost three out of its last five games, it’s much easier to remember the three Super Bowls they have won this decade. Tannehill isn’t worried about his inexperience having an effect on him, and he understands that Tennessee has an incredible opportunity to upset an NFL dynasty this weekend.

“It’s exciting,” Tannehill said. “It’s a big opportunity for us, obviously a huge challenge on the road but we’re all excited for the opportunity and looking forward to taking advantage of the week.”