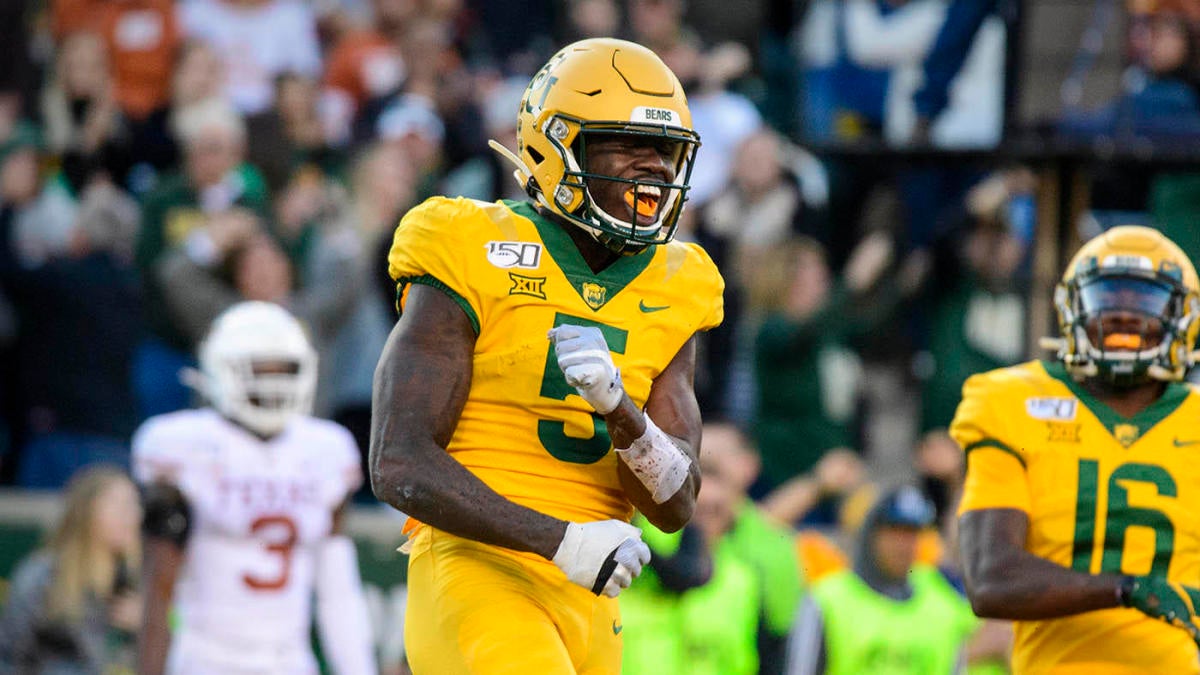 The Baylor Bears have enjoyed an awesome season and boast a pair of legitimate NFL prospects who’ll take the field in this year’s Sugar Bowl. While not as much as usual, the Georgia Bulldogs have pro talent on the roster too, most notably at quarterback and in the backfield.

Fromm came into the year with a fair amount of first-round hype, and early in the season, he seemed bound to be picked there in 2020. Then he hit a rough patch that he’s still in, and some of his flaws have been uncovered. While a quick processor, Fromm’s accuracy hasn’t been very good in his junior season, and his weak arm shows up on film often. He’s a candidate to return for his senior season, but a strong bowl game could lead to him declaring early.

Swift is another Bulldog who was a little better in 2018 than he’s been in 2019, but his dynamic athleticism as a runner and comfortable nature as a receiver make him a back fully ready for the NFL. He’s still eclipsed the 6.0-yards-per-carry mark in each of the last two seasons and has violent cutting skills to free himself. If he declares for the 2020 Draft, he’s likely to land somewhere in the second or third round.

Mims is a home run hitter at 6-3 and 215 pounds, which makes him an intriguing prospect. While not a twitchy, intricate-route separator, the senior does know how to use some wiggle and strong hands at the line to defeat press coverage, and once he has room to run, he flips on the jets and can really fly. Plus, down the field, Mims has shown the ability to make ridiculous grabs outside his frame. He led Baylor with 61 receptions for 945 yards and 11 scores this season.

Lynch is a big-bodied defensive end who could move into a hybrid defensive tackle role once he hits the NFL at 6-4 and 295 pounds. He had 12.5 sacks and 18.5 tackles for loss for the Bears this season and wins with sheer power and length to keep defenders off his frame. His pass-rushing move arsenal isn’t very refined and he tends to play high without a lot of pop off the snap. He seems like a mid-round pick.