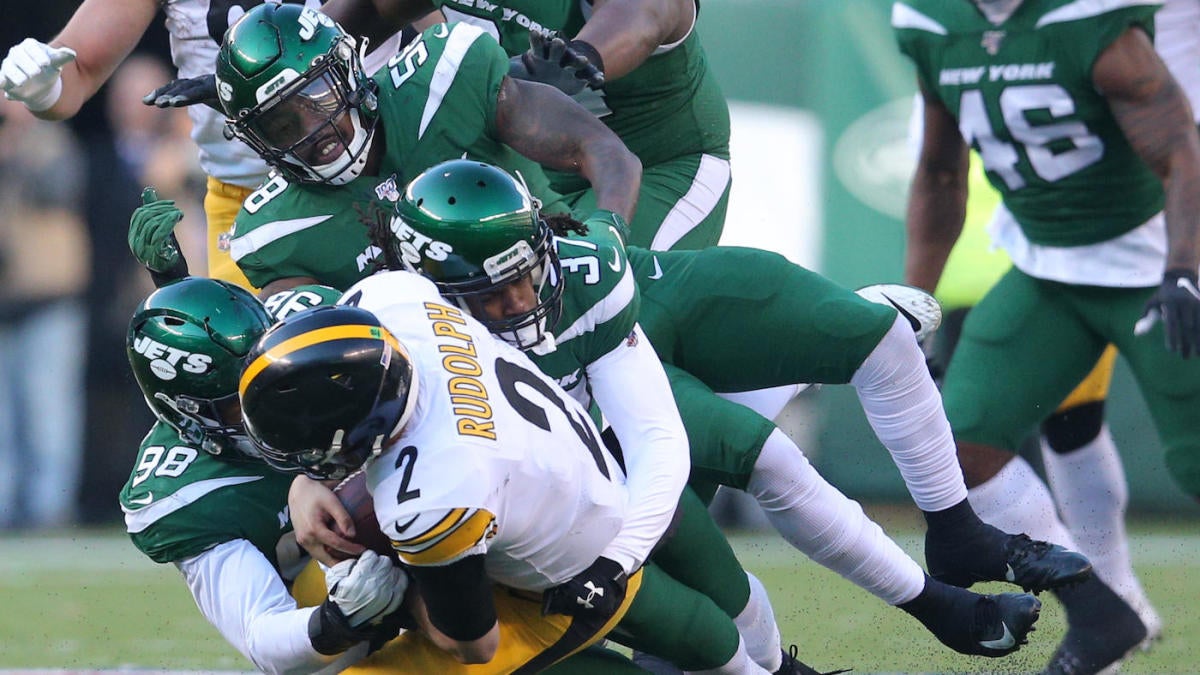 On Christmas Eve, the Pittsburgh Steelers officially ended quarterback Mason Rudolph’s season by placing him on injured reserve with a shoulder injury. Rudolph suffered a sternoclavicular joint dislocation after two New York Jets defenders hit him simultaneously in the third quarter during the Week 16, 16-10 loss.

According to Gerry Dulac of the The Pittsburgh Post-Gazette, trainers initially thought Rudolph suffered a dislocated left shoulder, but the truth was actually much worse.

“I thought it was a bad AC sprain,” Rudolph said. “I played a couple more plays and throws with it. Adrenaline was still pumping. Once I came over to the sideline it stiffened up and I was like, ‘I can’t even move my left arm or left side of my body.’ It was pretty painful.”

The injury ended up being a posterior sternoclavicular dislocation — an injury that can threaten several vital structures near the medial clavicle — including the trachea and aorta. It’s an injury usually associated with car accidents and is considered an emergency. Cincinnati Bengals wide receiver John Ross actually suffered something similar earlier this year.

“They were worried it would puncture my aorta,” Rudolph said. “It was very scary.”

Rudolph underwent surgery shortly after the Steelers arrived home in Pittsburgh, and he was kept in a trauma unit for three days after the fact.

The former third-round pick finished this season with 1,765 passing yards, 13 touchdowns and nine interceptions. He’s been in a bit of a quarterback battle with Devlin Hodges for much of the year, but head coach Mike Tomlin told reporters on Tuesday that he’s comfortable moving forward with Rudolph as the backup to Ben Roethlisberger. It’s been mostly a forgettable campaign for the third-year quarterback, but at least the injury he suffered last week was not as bad as it could have been.