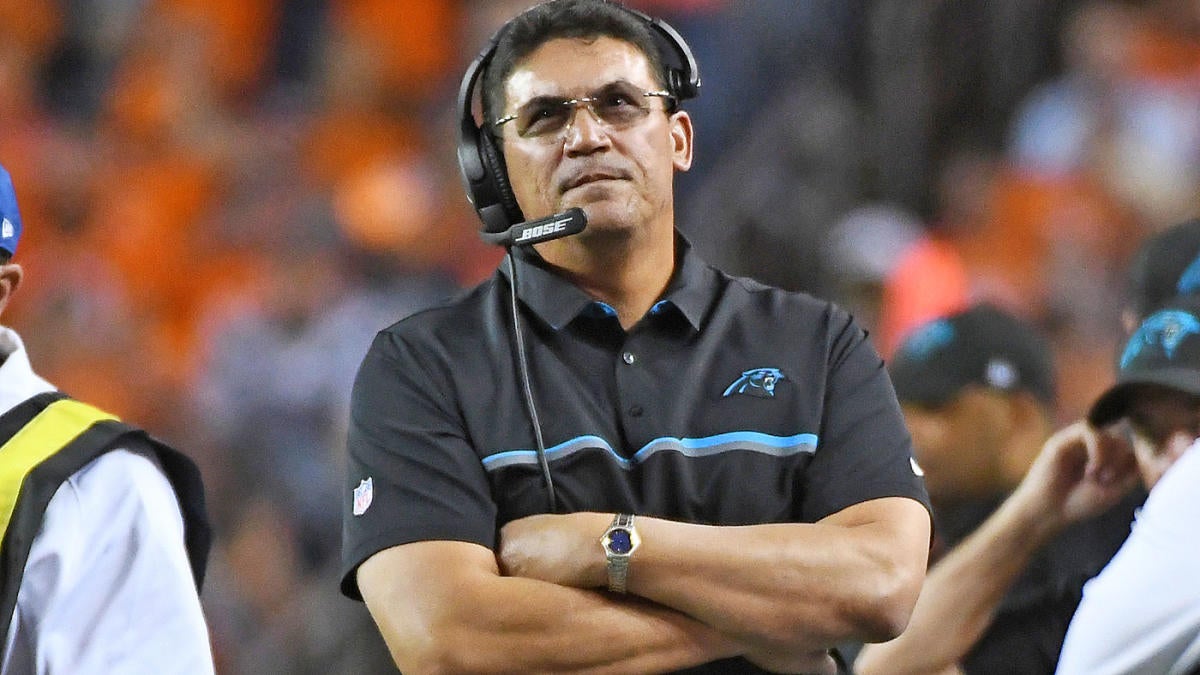 An official announcement from the Redskins is rumored to come on Wednesday.

This Rivera-to-Washington marriage has been looked at as a certainty for what seems to be the last 48 hours. He was immediately looked at as a top coaching candidate upon being fired by the Carolina Panthers earlier this year. Along with the Redskins, the New York Giants were said to have been interested in bringing Rivera aboard.

Washington owner Dan Snyder, however, seemed to put on the full-court press to make sure he landed Rivera before other jobs became available throughout the league. This five-year commitment appears to be one signal that he was really pushing to envelop to get his top candidate.

Rivera, who is viewed as a widely respected players coach, is a two-time NFL Coach of the Year winner and was able to bring his Panthers club to Super Bowl 50 back in 2015. He has a regular-season coaching record of 76-63-1, while going 3-4 in the playoffs.

Along with Rivera coming aboard, CBS Sports NFL insider Jason La Canfora notes that he is expected to retain Kevin O’Connell on the offensive side of the ball and have Steve Wilks and Al Holcomb with him on defense.

This news also comes off the heels of the Redskins announcing on Monday that they’d be moving on from longtime general manager Bruce Allen.

“Like our passionate fan base, I recognize we have not lived up to the high standards set by great Redskins teams, coaches and players who have come before us,” Snyder said in a statement announce the Allen departure. “As we reevaluate our team leadership, culture and process for winning football games, I am excited for the opportunities that lie ahead to renew our singular focus and purpose of bringing championship football back to Washington D.C.”

La Canfora notes Washington may not complete their front office search until after the 2020 NFL Draft, but with Allen out and Rivera in, it certainly is a new day for the Redskins organization.