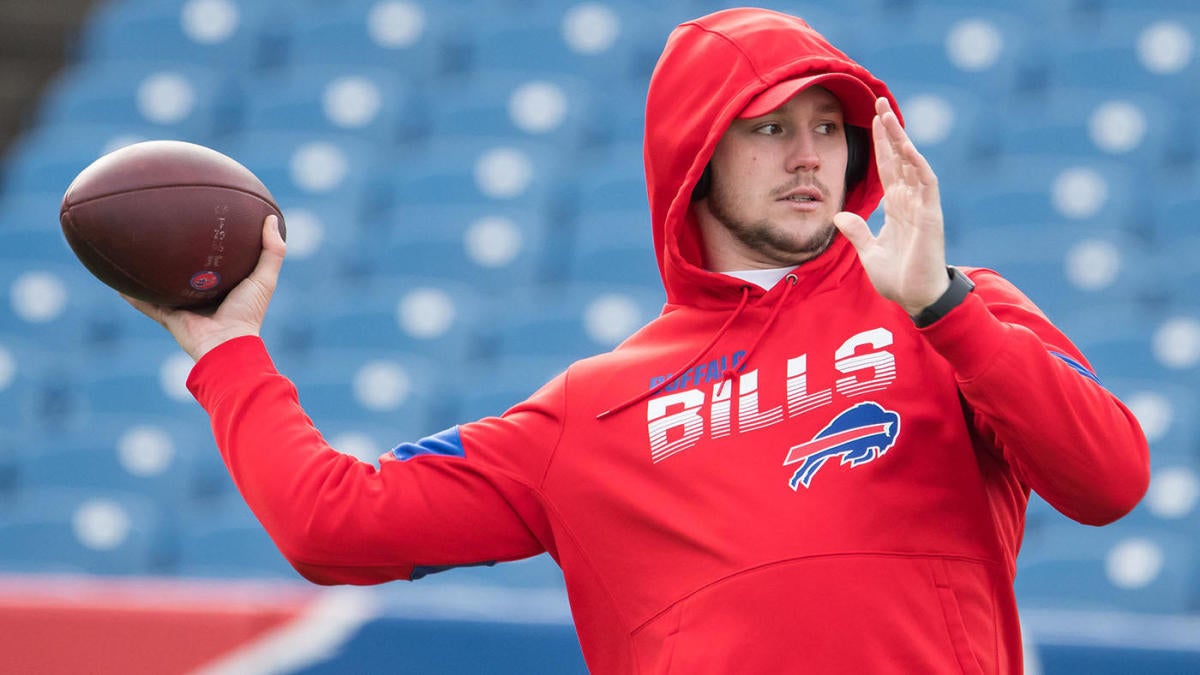 If you believe the latest NFL odds for the playoffs, all four games on Wild Card Weekend are expected to be extremely tight. The Houston Texans are going off as 2.5-point favorites against the Buffalo Bills, while the New England Patriots are favored by 4.5 at home against the Tennessee Titans, down one from the opener. The latest NFL spreads also show the New Orleans Saints as 7.5-point favorites over the Minnesota Vikings, while Carson Wentz and the Philadelphia Eagles are 1.5-point home underdogs to Russell Wilson and the Seattle Seahawks.

Seattle is 7-1 in its last eight road games and the Seahawks have beaten the Eagles in five consecutive meetings. Are any of these NFL spreads way off, making them must-back NFL picks? All of the Wild Card NFL lines are listed below, and SportsLine’s advanced computer model has all the NFL betting advice and predictions you need to make the best Wild Card NFL picks now.

The model, which simulates every NFL game 10,000 times, is up over $7,000 for $100 players on its top-rated NFL picks since its inception four years ago. It’s on a 96-65 roll on top-rated picks that dates back to 2017, and last season, the model also ranked in the Top 10 on NFLPickWatch for the third year in a row on straight-up NFL picks and beat more than 96 percent of CBS Sports office pool players.

One of the Wild Card Weekend NFL predictions that the model is most confident in is that the Bills (+2.5) stay within the spread against the Texans in the AFC playoff bracket on Saturday. The Bills were one of the most surprising teams in the NFL this season, winning 10 games for the first time since 1999.

The model also has made the call against the spread, on the over-under, and on the money line for every other game on the Wild Card Weekend NFL schedule. It’s also projecting a favorite to go down hard in an outright upset that will shake up the 2019 NFL playoff bracket in a huge way, so you need to see its NFL picks before locking in any of your own. Get every pick for every game here.

Who should you back against the spread, on the money line and the total in every NFL game on Wild Card Weekend? And which favorite gets stunned? Check out the latest NFL odds above, then visit SportsLine to see their Wild Card Weekend NFL cheat sheet, all from the model that is up over $7,000 on its top-rated NFL picks.