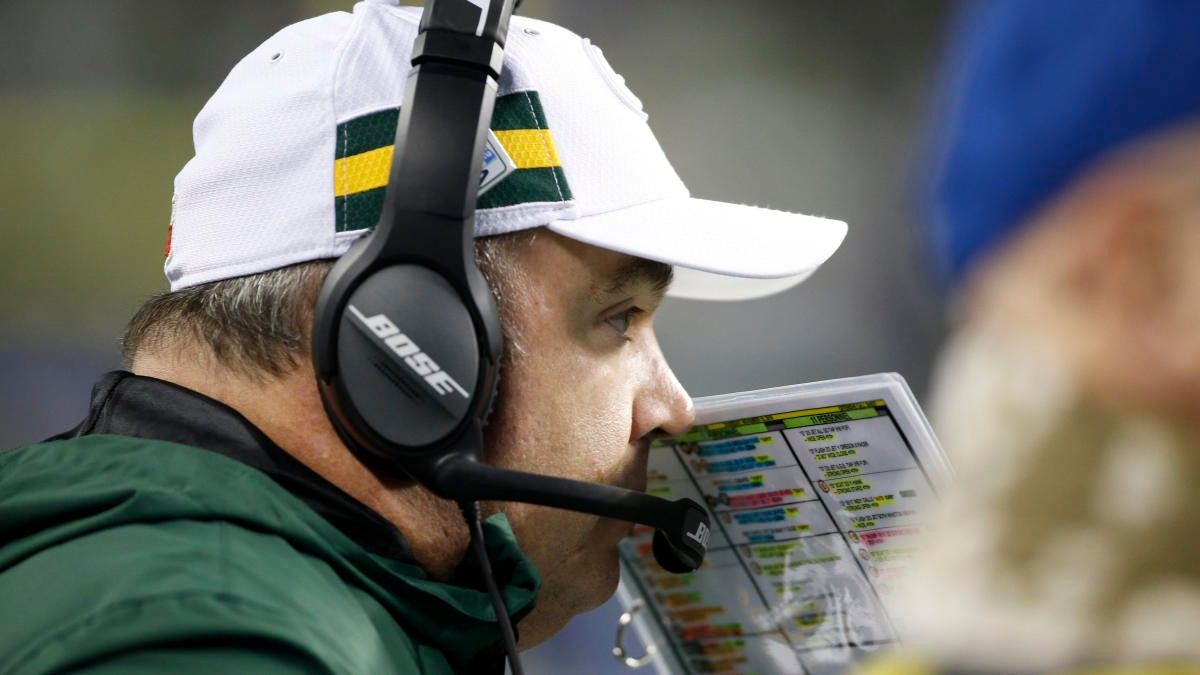 The New York Giants are certainly doing their due diligence before deciding on who their next head coach will be. Only one day after firing Pat Shurmur following two disappointing seasons with the team, the club has already begun lining up a growing list of candidates and potential interviews, and one name in particular stands apart from the rest.

The team will reportedly meet with former Green Bay Packers head coach Mike McCarthy this coming weekend, per Adam Schefter of ESPN, in a move that could rival the landing of Ron Rivera with the Washington Redskins. There will be stiff competition for McCarthy’s services though, because he’s also set to speak with the Cleveland Browns, already having a pre-existing relationship with team exec John Dorsey. McCarthy has also reportedly met with Rivera’s former team, the Carolina Panthers, not once — but twice — as he works to build his options.

And don’t rule out the Dallas Cowboys as possible suitors once they make a final decision on Jason Garrett that’s expected to be a parting of ways. McCarthy would not only be a strong fit in Dallas, but owner Jerry Jones would have the added incentive of potentially keeping him away from his division rivals in New York.

As expected, McCarthy is in very high demand going into the 2020 calendar year, and for good reason. A Super Bowl winner in his time with the Packers, he was also key in the development of Aaron Rodgers into a Hall of Fame quarterback. The two divorced on a contentious note, but their success together is well-documented. The Giants have other interests as well, including Baylor coach Matt Rhule, Cowboys passing game coordinator Kris Richard and Patriots offensive coordinator Josh McDaniels, but McCarthy is most certainly a whale they wouldn’t mind reeling in.

That is also assuming he chooses them over the others showing up at his front door bearing gifts.