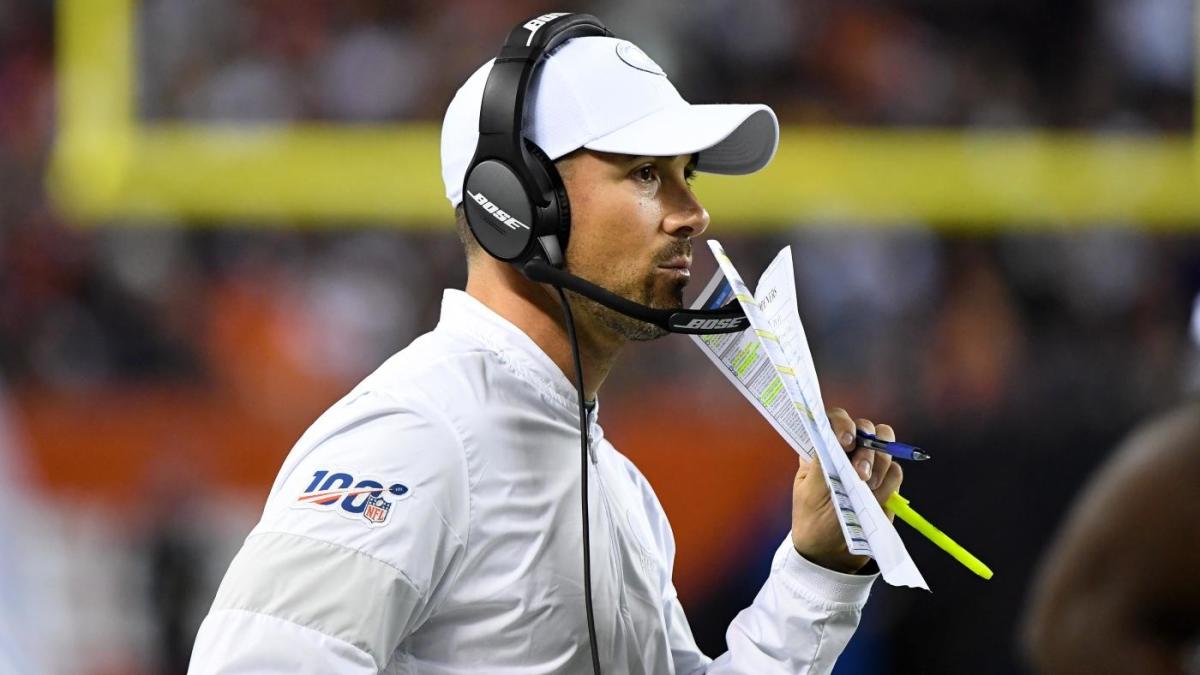 The Browns are off and running in their search for a new head coach. Seven potential candidates are already expected to interview:

LaFleur, 32, is the younger brother of Green Bay Packers head coach Matt LaFleur. He has spent the last six years working with 49ers offensive coordinator Kyle Shanahan, including as an offensive intern with the Browns in 2014.

McDaniel, 36, is a graduate of Yale. His career began as a coaching intern with the Denver Broncos in 2005. He has worked with Shanahan every year since the 2011 season with the Washington Redskins.

Ownership announced their decision to fire head coach Freddie Kitchens Sunday after a 6-10 season with the team. Expectations were high entering the season and the team did not live up to them. The path was lined with several on-field miscues and a lack of overall discipline. As of now, it appears that the team intends to keep general manager John Dorsey.

The Washington Redskins are expected to hire Ron Rivera to serve as their next head coach, which leaves the Carolina Panthers, New York Giants and Browns with openings. The Dallas Cowboys are expected to join the equation but a decision has not yet been announced.