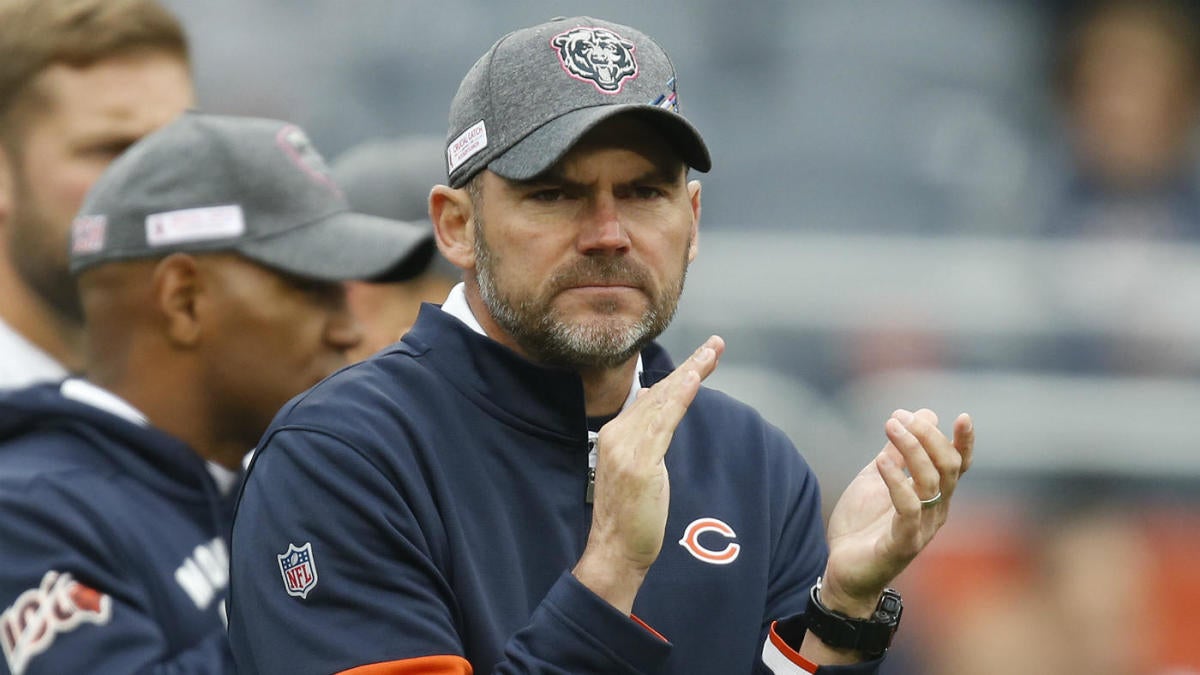 The Chicago Bears are at least tentatively committed to Mitchell Trubisky as their quarterback moving forward, but all indications are that their signal-caller will be surrounded with new faces in 2020.

Both Trubisky and head coach Matt Nagy, a highly touted offensive mind following Chicago’s 12-4 finish and playoff appearance in 2018, drew much of the criticism for the Bears’ regression. But Helfrich, Hiestand and Gilbride also all had a direct hand in the team’s offense, which ranked 29th in both yards and points per game a year after the club boasted a top-10 scoring unit.

A longtime college coach before joining the Bears in 2018, Helfrich helped oversee Trubisky’s first Pro Bowl season during his Chicago debut but couldn’t keep the former first-round draft pick from taking a big step backward in 2019. The ex-Oregon head coach didn’t call plays under Nagy, who also arrived ahead of Trubisky’s second NFL season, but he also garnered criticism for his part in the Bears’ poor ground game, which saw rookie David Montgomery devolve into a non-factor throughout the year.

Hiestand’s O-line was also a problem for much of the 2019 season, whereas Gilbride’s TE group relied mostly on reserves with top targets like Trey Burton perpetually banged up.