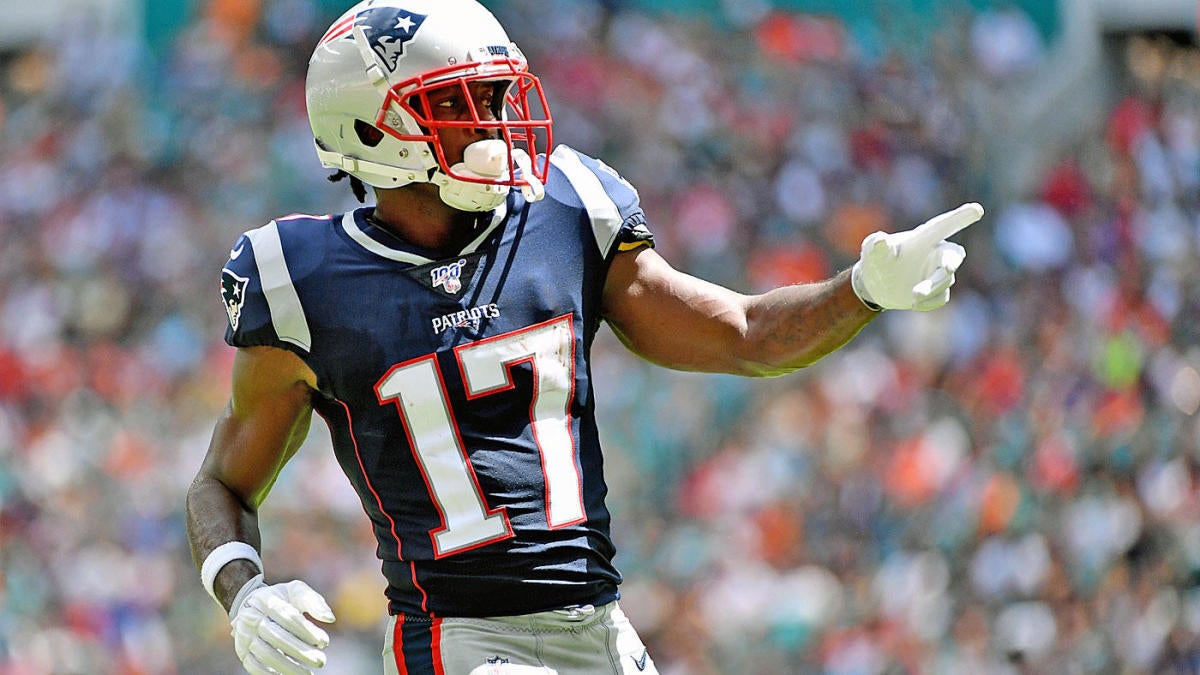 Another day, another situation where Antonio Brown has seemingly burned a bridge with an NFL franchise. The uber talented receiver posted a video on social media showing him in the midst of a workout and commented on a recent visit he had with the New Orleans Saints. Brown is of the opinion that the only reason the organization brought him in was for “publicity.”

“I know I got a really crusty tone lately,” Brown said in the video. “But really I’m at peace. I just don’t like the lack of respect in the world, you know? Everyone has deadlines. I guess the NFL don’t have a deadline for me, so I appreciate Sean Payton and them guys for supporting me and bringing me out to work out. But I think it was a publicity stunt for them. Sean Payton know[s] the feeling of being left behind, not being able to interact with his team. I don’t have a team. It is what it is. We don’t seek comfort. We don’t make excuses. I’m going to just keep committing to be the difference, ’cause I know I’m the difference.”

Of course, these comments likely won’t help Brown — who has been without a job since the Patriots released him following allegations of sexual assault coming to light — find his way onto the Saints (or any NFL team‘s) roster at this point. While New Orleans wanted to see what Brown was capable of, they ultimately didn’t sign him. That could partly be due to the league making it clear that the receiver would in all likelihood end up on the Commissioner’s Exempt List if a club elected to sign him until its investigation into the sexual assault allegations is finished. There has been no true timetable revealed to when that investigation will conclude.

As it relates to the workout, Saints head coach Sean Payton noted recently that the club was simply doing its due diligence as it prepares for what it hopes is a deep playoff run.

“The process is something we take seriously, and it’s important relative to the makeup of the team,” said Payton last Friday. “We’re doing our homework. I think part of that is credibility we’ve already established. There’s been a number of players that we’ve signed or drafted in years past. Some worked out, some haven’t.”

“I had never met him before,” Payton continued, “so I had the opportunity to sit down and talk to him, just like I did with the other five players.”

While Brown may be alleging that New Orleans was only bringing him in to garner headlines throughout the league, the receiver also seemingly took full advantage of this latest workout himself, reportedly bringing an entire camera crew and his entourage. One Saints source told Mike Garafolo of the NFL Network that “the whole bleep show” showed up with Brown. Not exactly a great first impression.

Brown essentially forced his way out of the Pittsburgh Steelers organization this past offseason as they traded him to the Oakland Raiders. While he spent the summer with Oakland, he never actually suited up for Jon Gruden’s club. That was thanks to frostbitten feet and verbal altercations with general manager Mike Mayock. He was later released and signed by the New England Patriots. He played just one game with Tom Brady and company, catching four passes for 56 yards and a touchdown against the Dolphins in Week 2. It was not too long after that game when Bill Belichick let him go. Despite repeated social media campaigns to re-join the Patriots, no such reunion has taken place, likely because of disparaging comments he made about owner Robert Kraft, comments he’s since apologized for.

Now, it seems like we’ve witnessed another scenario where Brown is putting himself in poor standing with an NFL team. Not only could comments like these hurt his chances with the Saints, but with the rest of the remaining teams in the league as well.