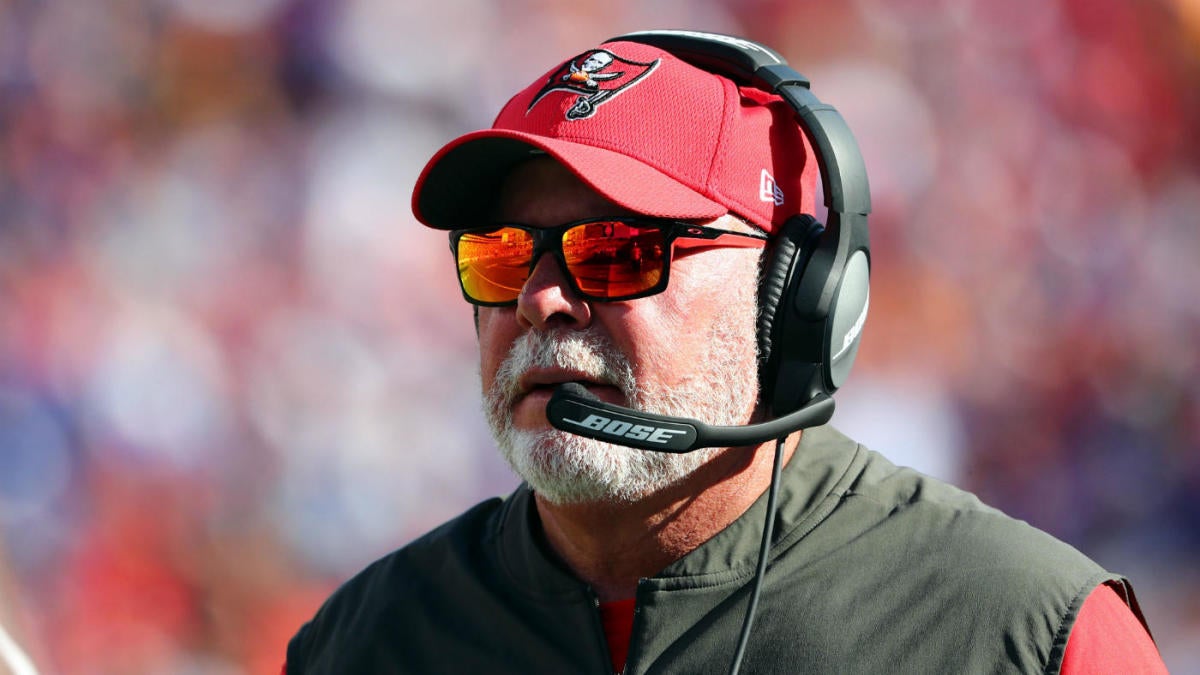 The Tampa Bay Buccaneers exceeded expectations in their first season under head coach Bruce Arians. They have an important decision to make at the quarterback position, however. Jameis Winston is scheduled to become an unrestricted free agent after throwing for 33 touchdowns and 30 interceptions. Arians did not sound thrilled with the idea of Winston returning. It will be an important offseason for the Buccaneers as they look to climb the NFC South.

Here’s what you need to know about the Buccaneers and the 2020 NFL Draft.

Linebacker Devin White finished the season strong but they are left with several other needs. First and foremost, they must address the quarterback position. Offensive tackle, running back and cornerback would be next on the desired list of upgrades. There were spurts when it looked like Ronald Jones could be a viable long-term option at the running back position but those dissipated rather quickly. It is a strong year to tackle the running back position.

Tampa Bay needs to improve the offensive tackle position. Donovan Smith and Demar Dotson are not getting the job done. In fact, the team ranked in the bottom half of the NFL in regards to sacks allowed (47). The NFL game starts in the trenches. Teams need to be able to win at the closest point to the football before worrying about other positions. Ali Marpet continues to look like a gem as part of the interior offensive line.

Etienne is a big, physical back. Fans saw his explosive capabilities in the College Football Playoff semifinals. He does not go down on initial contact because of his lower body strength. The Louisiana native shows good balance and physicality. He has improved his impact as a pass catcher but could still grow as a pass protector. Tampa Bay could also be in a range to select Wisconsin’s Jonathan Taylor, Utah’s Zack Moss or Ohio State’s J.K. Dobbins on Day 2.

The Buccaneers could address cornerback, interior offensive line, defensive line or a bevy of other positions on Day 2 but do not rule out the possibility of the team double-dipping at offensive tackle either. It is a strong year for the offensive tackle position compared to recent year. Driscoll’s lateral quickness can improve. He has been beaten with a spin move on multiple occasions. The Auburn product is strong and plays with good leverage though.