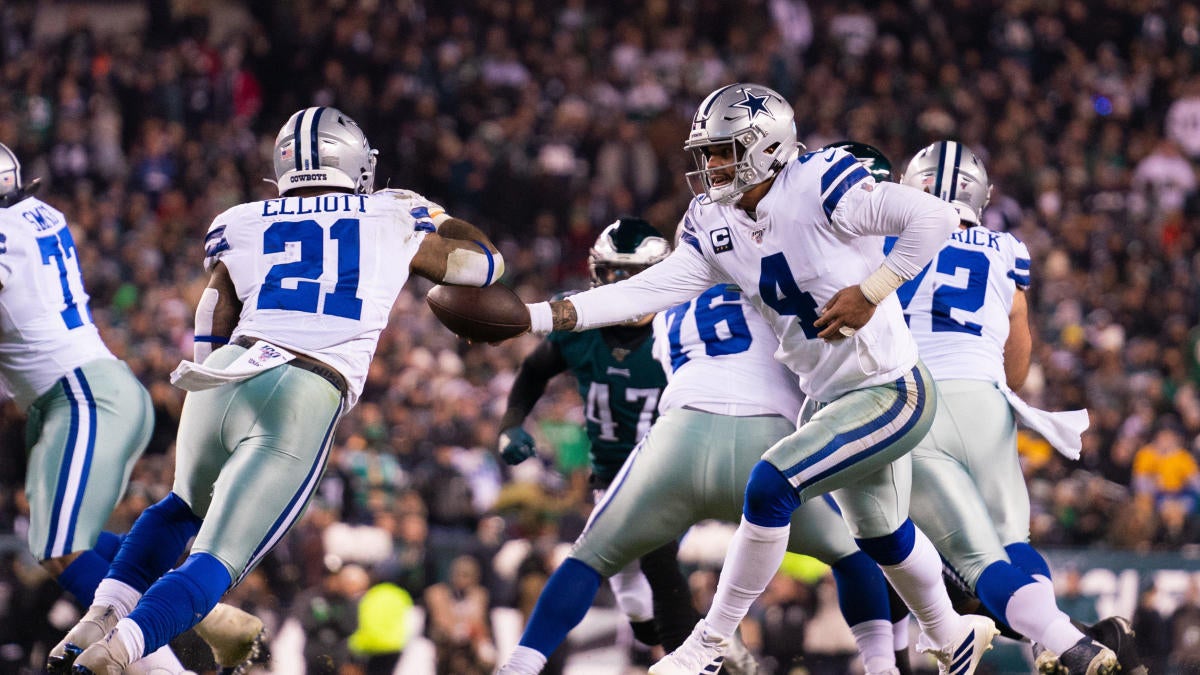 The conversation surrounding the Dallas Cowboys has been focused on who may or may not be re-signed over the past five months. With another disappointing season falling short of expectations, the franchise is mulling over some bigger changes. Owner Jerry Jones is expected to be in the market for a new head coach soon. The new head coach will ultimately play a role in whichever personnel changes are made in 2020.

Here’s what you need to know about the Cowboys and the 2020 NFL Draft. And here is a look at the current draft order, subject to change for all teams involved in the 2019 postseason.

There are some unanswered questions that the Cowboys must sort out before attacking the NFL Draft. Quarterback Dak Prescott, wide receiver Amari Cooper and cornerback Byron Jones are all awaiting new contracts. The team needs to improve the safety position as well as cornerback and linebacker. A large portion of their offseason will likely be spent plugging holes vacated by costly veterans. Defensive end Robert Quinn, wide receiver Randall Cobb, defensive end Michael Bennett, and others are expected to hit free agency.

Delpit won the Thorpe award given to college football‘s best defensive back. His 2019 season was not as impressive as last season but the ceiling is high. An ounce of doubt could allow him to slip within range of the Cowboys’ first -ound selection. If he is unavailable, Alabama’s Xavier McKinney could be an enticing option. His fluid ability is elite and he could fill a variety of roles.

Baun reads and reacts. He is not going to hesitate. The linebacker is always active and does a good job using his hands to free himself from the blocker to make plays. The Wisconsin native has the speed to play on the edge as well. The senior could be a really special player if he lands in the right situation. Utah State linebacker David Woodward has a lot of similar qualities but is stiffer than Baun.

Gladney shows good, quick footwork. The Texas native has oily hips but he was not trusting his eyes in 2018. He has played at a faster, more instinctual pace this season. His willingness to contribute in the run game is a plus as well. Some cornerbacks shy away from contact but do not count Gladney among them. Dallas should be able to find a talented cornerback in the second or third round. Utah’s Jaylon Johnson is another that could fall into the same range.