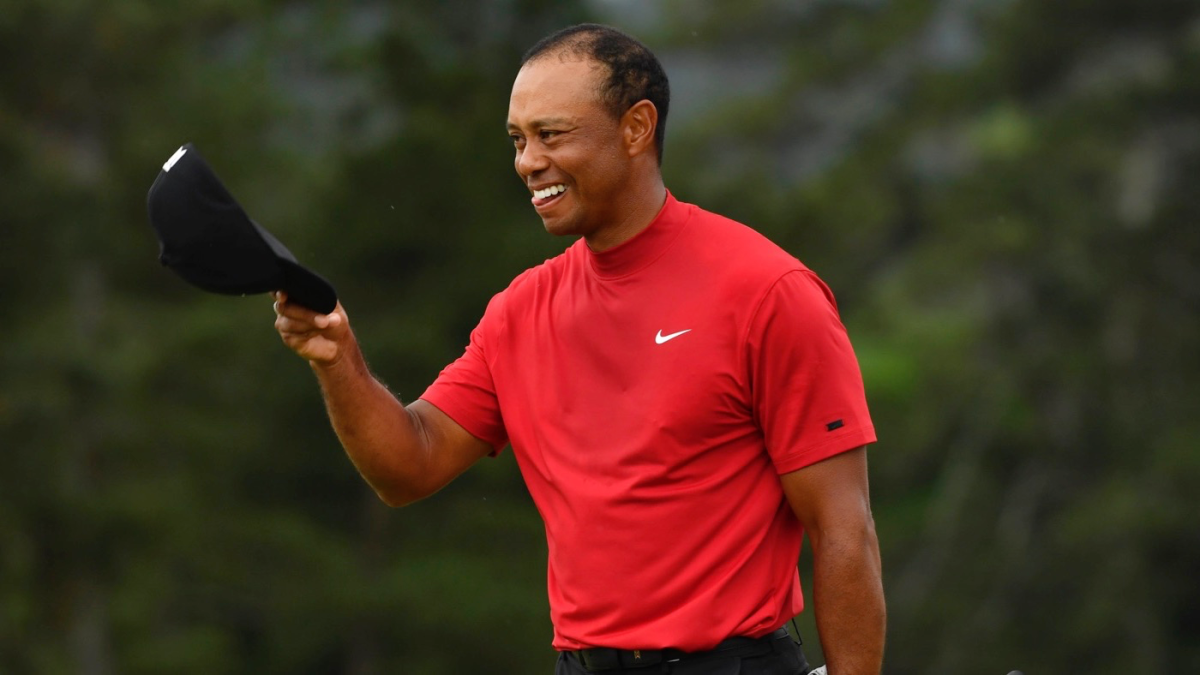 Ranking anything on the internet is often an exercise in futility, even more so a seemingly arbitrary list of golf tournaments spanning the course of 10 years, some of which I didn’t even cover. And yet, we’re going to dive into the 40 major championships played from the 2010 Masters to the 2019 Open and try to rank the top 10.

There are innumerable criteria when it comes to ranking these events. The winners matter but so do attributes like competitiveness, memorable moments, courses, fields, drama, rewatch-ability, broadcast calls, scoring and several other factors I’m not even considering.

Because I covered the last 28 of these, I’m probably more heavily biased toward the latter part of the decade, so I tried to keep that in mind when I ranked them. My four most important criteria were as follows.

With that in mind, let’s rank the top 10 majors of the last decade.

1. 2019 Masters: I tried to see if anything else would live up to this apples-to-apples. In the end, nothing could. Not only did Tiger Woods win (!), but the entire tournament from start to finish was phenomenal. Go look at the leaderboards. Your top five after the first day was Bryson DeChambeau, Brooks Koepka, Phil Mickelson, Dustin Johnson and Ian Poulter. And this was the least exciting part of the week! The obvious iconic moment here is the hug with his kids, but the one I’ll remember is him almost holing out on No. 16. All-time.

2. 2017 Open: Maybe it’s simply a product of consuming this in the Twitter era, but the final day of this Open at Royal Birkdale was my favorite day of major championship golf of the last 10 years. From Jordan Spieth hollering for a round number after hitting it off the planet to the “go get that” eagle to the hug from Matt Kuchar’s wife at the very end. Birkdale almost exclusively crowns kings, and Spieth was a king on that day.

3. 2013 Open: I originally had this No. 1, but I bumped it for two reasons. The first is that the first few days were tough (Miguel Angel Jimenez led at the halfway point). The second is that eventual winner Phil Mickelson finished his round over an hour before the event was actually over. Still, for one of the 10-15 best golfers of all-time to shoot probably the greatest round of his career at a place like Muirfield with Woods, Adam Scott, Henrik Stenson, Lee Westwood and Hideki Matsuyama all in the mix was tremendous theater.

4. 2014 PGA Championship: Another Sunday that had it all. Rory McIlroy inadvertently sharing his iPhone password on national television. Mickelson and Rickie Fowler doing a Ryder Cup redux. McIlroy angry at it all, chasing his third straight event and second straight major before nearly blowing his tee shot into the water on No. 18 and playing the hole alongside Fowler and Mickelson. A wild finale to end one all-timer’s dream summer.

5. 2016 Open: My favorite stat from this week is that McIlroy finished T5 and lost to Henrik Stenson by 16. It wasn’t the best board or the most dramatic Sunday, but it was maybe the best one-on-one matchup of the decade. From Lefty kissing the case that held the Claret Jug to those two walking off the 18th with their arms around each other, this narrowly cracks my top five.

6. 2018 Open: Not necessarily an iconic winner, but possibly the wildest Sunday of the decade. Woods held the lead at one point. McIlroy hit an eagle to tie it up late. Spieth was in the final group. There may not have been another Sunday with more star power distributed more equally for four straight hours, and it all unfolded at Carnousite. Most underrated major of the decade.

7. 2010 Masters: The board wasn’t great, and the ending wasn’t dramatic, but we got two of Mickelson’s greatest moments in consecutive days. He went eagle-eagle-birdie on Nos. 13-15 on Saturday and then hit maybe the major shot of the decade on Sunday to sew it up. Also, shout out to Anthony Kim’s Sunday 65 (with a bogey).

8. 2015 Masters: I struggled with what to do with this one. There was little actual drama on the weekend other than Spieth chasing Woods’ scoring record. It wasn’t an all-time battle in Rounds 3 and 4, but we did get an all-time champ at an historical age. Tiger winning the Masters in 1997 wasn’t dramatic either, but nobody was leaving it off their list in December 1999.

9. 2018 Masters: A reminder that Spieth needed to birdie the final two holes to shoot a 61 and win the Masters — his fourth major — by a shot over Patrick Reed. That final board of Reed, Fowler, Spieth, Jon Rahm and McIlroy was outrageous.

10. 2011 Masters: I was at this one as a patron. We got McIlroy’s reign for the first three-and-a-half days and then absolute chaos for the last three-and-a-half hours. Oh yeah, and Woods went out in 31 to touch the lead. The top six on the leaderboard — including Jason Day, Adam Scott and Woods — played the last six holes on Sunday in 17 under.

Before the season started, I made four predictions about the Vegas Golden Knights. Since we are at the bye week, it is about time we check in on those thoughts and find out if I should buy a lottery ticket or go into hiding. Prediction One: Pacific Division Title At the break, the Golden Knights […]