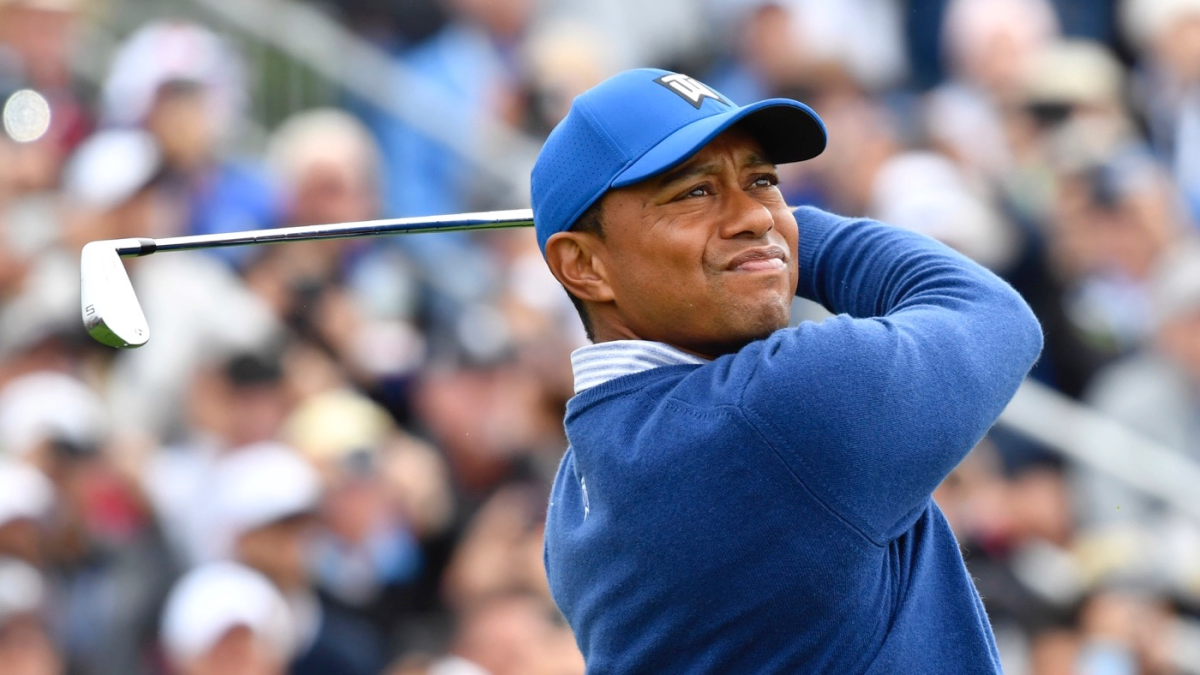 Tiger Woods has defied history at pretty much every turn of his historically significant life. He is probably the greatest golfer who’s ever lived, and even as he turns 44 years old on Monday, still one of the five or seven best guys on the PGA Tour at an age at which this should not be the case.

Still, Woods — the reigning Masters champ — will fight an uphill battle at majors in 2020 and beyond. Only six men since World War II have won major championships at age 44 or older. Here they are.

Woods obviously got close to this list with his Masters win last year at age 43, and he’ll (hopefully) have several more shots at making this sixsome seven in the years to come. In 2020, his runs will be at Augusta (Masters), TPC Harding Park (PGA Championship), Winged Food (U.S. Open) and Royal St. George’s (Open Championship).

I’m with Jaime Diaz, who recently wrote that maybe the most encouraging win of Tiger’s 2019 came at the Zozo Championship in the fall where he looked un-stuck and about 20 years younger than he actually is. However, as Fred Couples recently noted at the Presidents Cup, Tiger’s body is wily and unpredictable. Here one day, shaky the next.

Whether Woods ever joins this list is irrelevant. His legacy was secure a couple of decades ago. But his war against time and age marches on. He dominated both in 2019, and it looked for the last three months of the year as if the same will be true in 2020.