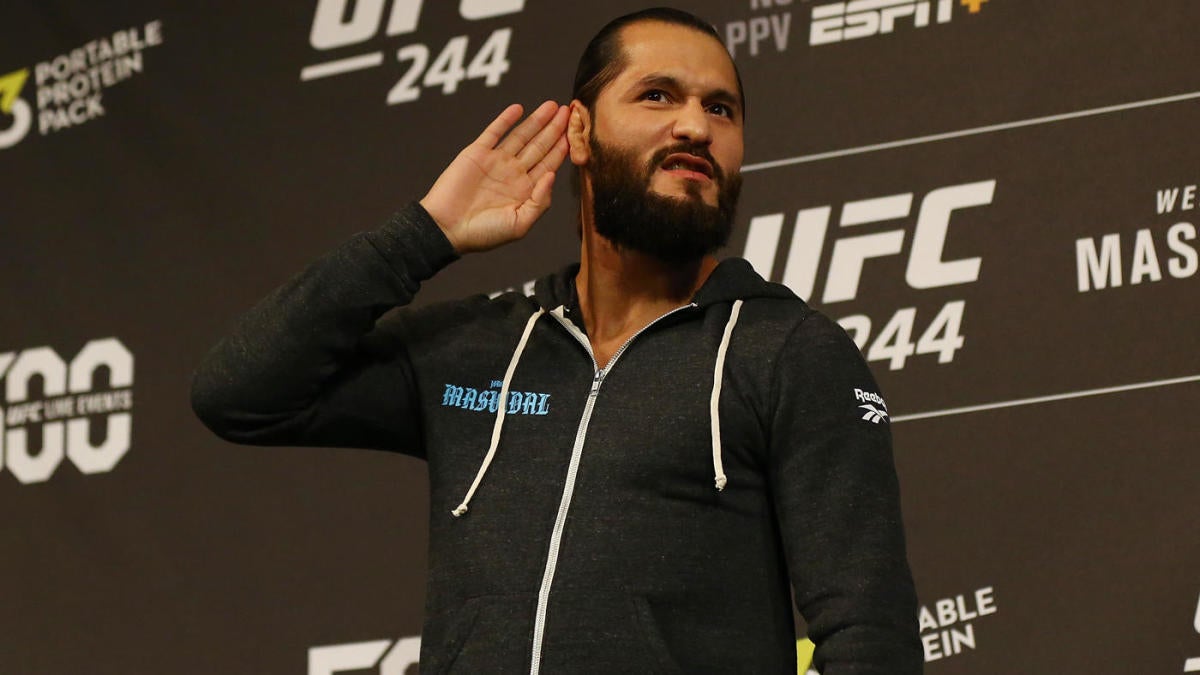 2019 was a good year in UFC. Its big-money deal with ESPN was great for the promotion financially, and fight fans were treated to a host of great fights throughout the year. We saw new champs crowned, heated rivalries and standout fights — not to mention the creation of the BMF title and subsequent fight to crown a champ in Madison Square Garden.

As fight fans turn their eyes to the potential of 2020, the CBS Sports staff compiled a list of the five fights we’d most like to see go down in the coming year. Included are trilogy fights, a battle between two men holding very different titles at 170 pounds and a long-awaited weight class jump for an all-time great fighter.

Let’s take a look at the five best fights to make for UFC matchmakers over the next calendar year that have not currently been booked.

Can’t get enough UFC? Subscribe to our podcast State of Combat with Brian Campbell where we break down everything you need to know in the Octagon, including our year-end awards show below.

Jorge Masvidal has been around the fight game for a long time, but it took until 2019 for him to elevate past fan favorite and into the status of legitimate title contender. Masvidal’s 2019 was enough to earn him Fighter of the Year honors for CBS Sports, and now fans are left to dream about what could be next for the welterweight. And nothing makes as much sense as a potential showdown with welterweight champ Kamaru Usman.

Both Usman and Masvidal are coming off high-profile wins to close out their 2019 schedules. Usman’s 2019 started by winning the welterweight strap from Tyron Woodley and it closed by defending it against hated rival Colby Covington. Both fights showcased Usman’s relentless style, but stopping Covington in the fifth round was one of the biggest moments of the year for UFC. Masvidal had been on the shelf since November 2017 when he returned to knock out Darren Till in a thrilling March fight. Next up was Ben Askren in July — a fight that Masvidal won via flying-knee knockout in a startling 5 seconds. Having injected his career with new life, Masvidal was positioned across the cage from Nate Diaz for the “BMF” title in November. After three rounds of Masvidal dominance, the doctor stopped the fight due to a pair of cuts on Diaz’s face.

UFC has lucked into two compelling, exciting competitors being perfectly positioned for a showdown after high-profile victories, and that’s why Usman vs. Masvidal tops the CBS Sports list for fights to make in 2020.

It’s time for Jones to move to heavyweight. The move has seemed inevitable for years, but Jones has pushed back against the idea until very recently when he made it clear he had asked for a shot at the heavyweight champion but Miocic’s planned trilogy fight with Daniel Cormier was preventing it from happening. So Jones will defend his light heavyweight championship against Dominick Reyes on Feb. 8 while Miocic and Cormier may meet for a third time (see below). After that, Jones moving to heavyweight and attempting to build his legacy is the right move.

As mentioned above, Cormier vs. Miocic III is already the plan, but without a set date and signed bout agreement, it is eligible for the list. These men have put on two very entertaining fights already while trading the UFC heavyweight championship back and forth. Cormier plans to retire after their third contest, win or lose, but the fight represents his chance to go out on top.

Nunes and Shevchenko have met twice already, with Nunes winning both fights. Those are the only two fights Shevchenko — current UFC women’s flyweight champ — has lost since 2010. Bantamweight and featherweight champ Nunes, meanwhile, has not lost since 2014 while establishing herself as the greatest female mixed martial artist of all time. With both women absolutely dominant and few challenges left in their respective divisions, why not run it back once again?

Covington’s pro wrestling style “heel” approach to his personality can be exhausting at times, but he has incredible in-cage skills and legitimate bad blood with former welterweight champ Woodley. The men hate each other and things have been simmering for a long time. Welterweight is red-hot right now and Woodley looks to be facing Leon Edwards in a March showdown, but 2020 needs to see these two finally stand across from each other in the Octagon.