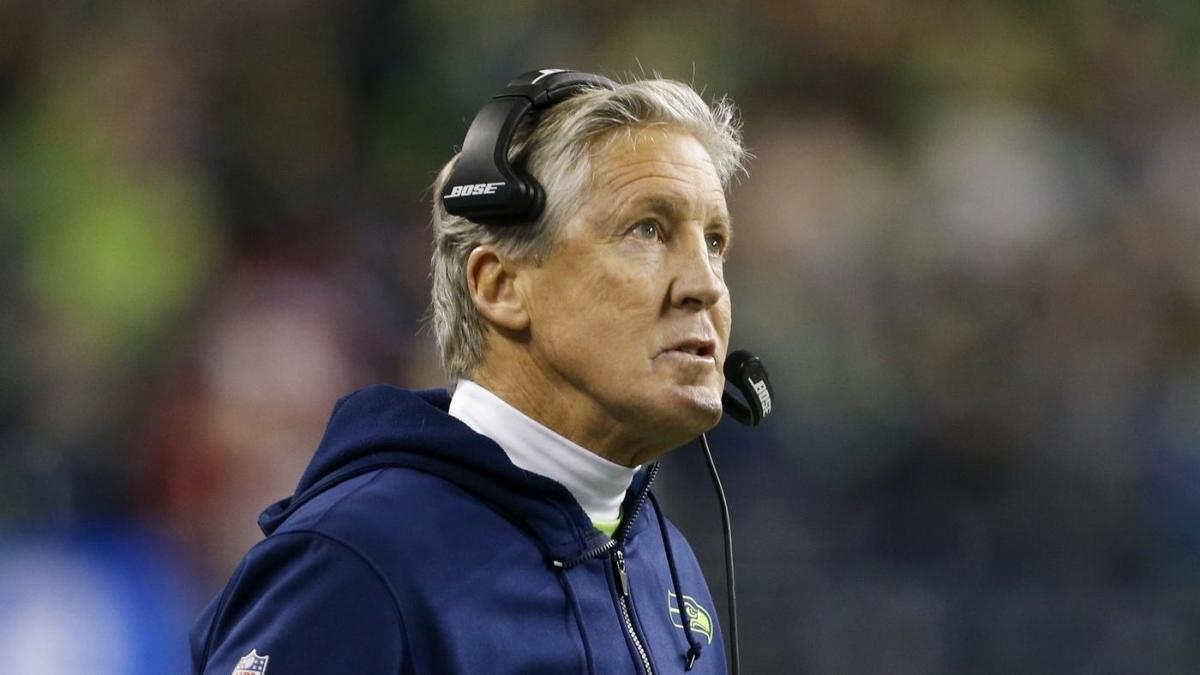 The 2019 NFL regular season ended with the same controversy that began the league’s 100th season, and if anyone thought it would go away as more football was played: 256 games have been completed and the NFL still is unclear what is pass interference and what isn’t.

The challenge of pass interference penalties has been one of the biggest storylines of 2019 and played a significant role in the seeding of the NFC playoffs. The Seattle Seahawks faced a third-and-goal from the 5-yard line down 26-21 with 15 seconds to play against the San Francisco 49ers when Russell Wilson throw an incompletion to tight end Jacob Hollister, where Hollister’s arm was clearly grabbed by 49ers linebacker Fred Warner.

“Yeah, that was pass interference,” Carroll said to 710 ESPN Seattle on Monday morning, via Brady Henderson of ESPN. “I think they could have looked at that again in more depth. If I’d had had a timeout, I’d have called it there … You give them time to make a choice so they’re not rushed and hopefully clear heads prevail and they can see it. That’s unfortunate. It was a big moment right there in the game.”

NFL Senior Vice President of Officiating Al Riveron said the NFL did take a look at the play while explaining why the league decided not to stop the game.

“Well, we actually looked at it here in New York,”  Riveron said in a post-game pool report. “We had a great look. NBC gives us a great look of the entire route. So we actually did perform a review, but based on what we saw, we didn’t see enough to stop the game. But we did review it.

“He’s clearly got him grabbed, significantly hindering the receiver,” McAulay said during the broadcast. “This should be a booth review. I’m surprised they have not stopped the game.”

A pass interference call would have given the Seahawks first-and-goal at the 1-yard line with just over 10 seconds to play. Instead Seattle faced a fourth-and-5 and failed to convert the first down as Wilson’s pass to Hollister was completed just short of the first down marker. The spot was reviewed, but the ruling on the field stood.

The 49ers clinched home-field advantage and the No. 1 seed in the NFC playoffs. The Seahawks loss put them at the No. 5 seed as they will travel to face Philadelphia in the wild card round Sunday. If the Seahawks got the pass interference call and were able to score the winning touchdown, they would have won the NFC West and been the No. 3 seed in the playoffs, hosting a playoff game. The 49ers would have fallen to the No. 5 seed and faced the Eagles.

The non-call hurt the New Orleans Saints most of all. A Seahawks win would have given the Saints a first-round bye in the NFC playoffs and the No. 2 seed. Instead the Saints are the No. 3 seed and will play in the wild-card round thanks to the packers owning the tiebreaker.

In a way, a non-call of pass interference affected the Saints season, just like last year, which is why the rule was established in the first place.