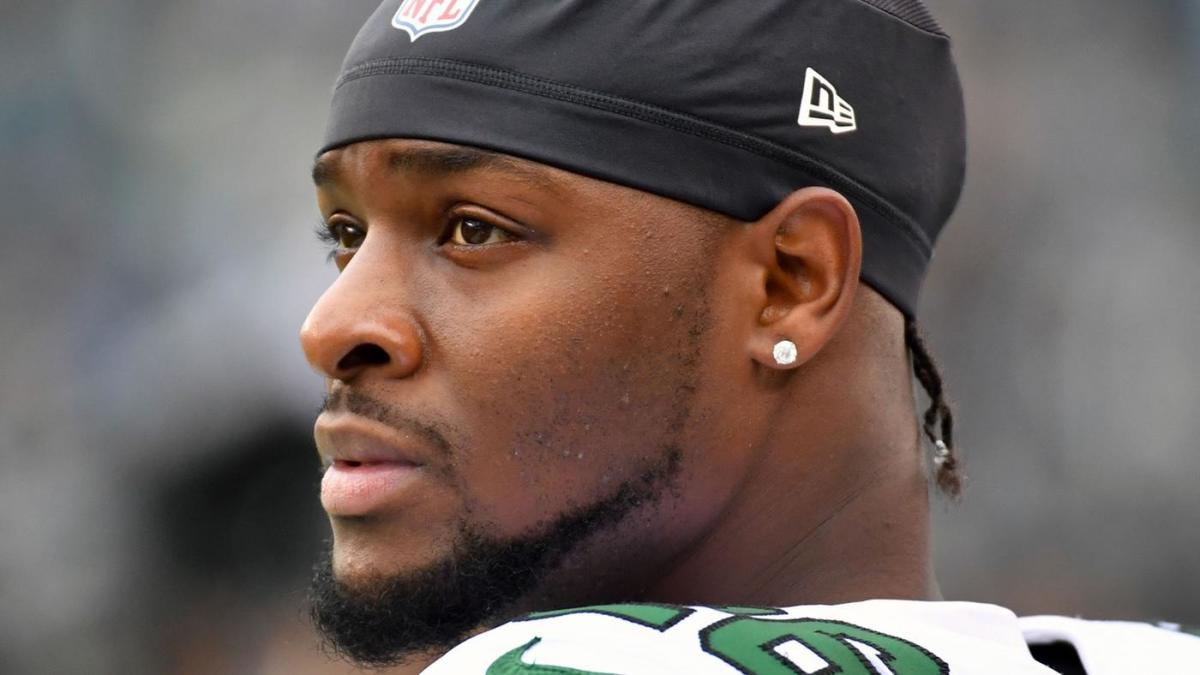 Despite a bevy of attractive free-agent signings in the offseason, the New York Jets once again fell flat in 2019. Adam Gase’s first season as New York’s head coach ended in a 7-9 record — the Jets’ fourth straight losing season.

One of those players expected to come in and make an immediate impact was former Pittsburgh Steelers running back Le’Veon Bell. After sitting out the entire 2018 season, it appeared that he would be able to come in and take this team to another level offensively. Instead, he rushed for just 789 yards and three touchdowns in 15 games, and he averaged a career-low 3.2 yards per carry.

Bell was asked to do a lot on offense — especially considering the number of injuries the Jets had on the offensive line, but Gase didn’t exactly give a glowing review of Bell after his first season in New York.

When a reporter asked Gase on Monday if he would want Bell back next season, he replied, “He’s under contract for three more years. You can ask Joe (Douglas) tomorrow.”

The reporter asked his question again, asking specifically if Gase would want Bell back next season.

Bell saw this exchange on social media and responded — indicating that he was not happy with Gase’s quote.

Before we jump to the conclusion that Gase hopes the Jets dump Bell, it’s worth mentioning that the coach’s response may have been different had it been asked by a different reporter, as Brian Costello of the New York Post indicates.

The journalist who asked Gase the question about Bell had recently published an unflattering report about the Jets’ head coach, indicating that he did not care about the fans and only cared about his bank account. Understanding the context, you can see why Gase might not have any interest in giving this reporter a response. Still, it will be interesting to see what the Jets decide to do this offseason — whether it comes to their head coach or their star running back.