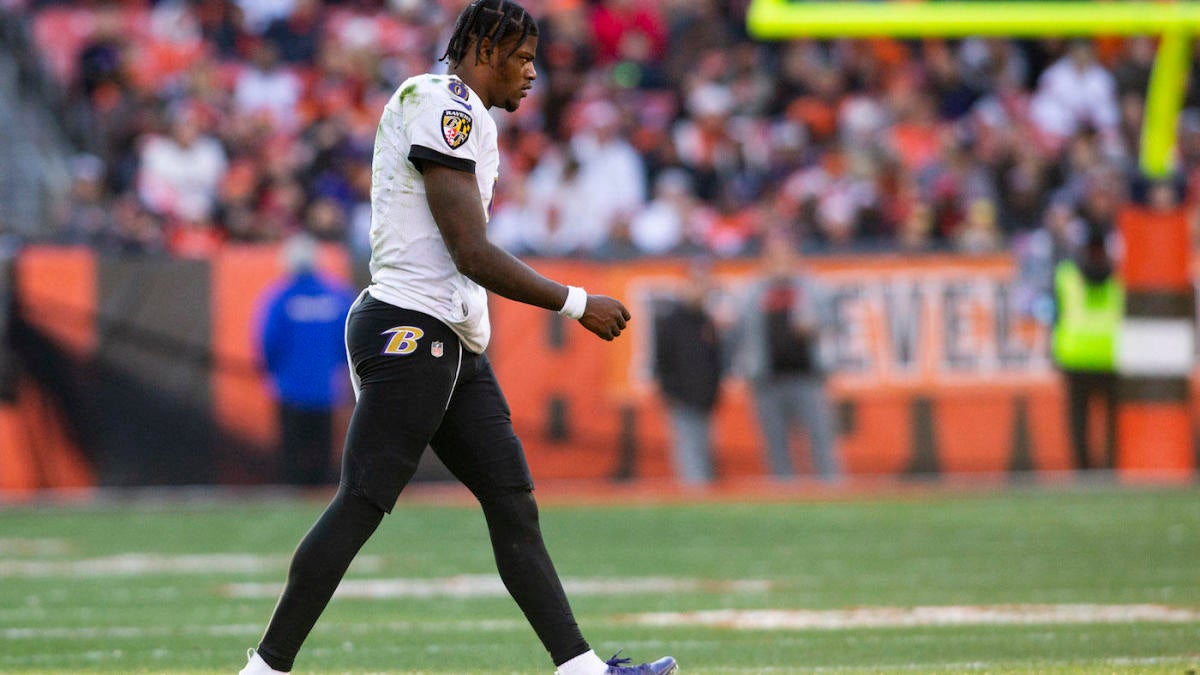 It’s a good thing the Ravens secured a first-round bye by earning the top seed in the AFC, because it’ll give them close to two weeks to get healthy before their playoff run begins. By the sound of it, those two weeks might be necessary.

On Monday, Ravens coach John Harbaugh revealed that the Ravens locker room has been infected by the flu as the team shifts into playoff mode. One of the affected players? Likely MVP quarterback Lamar Jackson, who was already able to sit out in Week 17 (even though he didn’t want to) with the Ravens already having clinched everything they needed to the week prior.

“We do have some guys fighting off the flu, Lamar and other guys,” Harbaugh told reporters at his press conference before knocking on wood as he mentioned that no coaches have been infected, at least not yet.

Fans of the Seahawks will recall that when the flu went around their team’s locker room earlier this season, receiver David Moore and cornerback Tre Flowers lost a combined 22 pounds.

The good news, though, is that the Ravens won’t actually play in a game until Saturday, January 11 when they’ll host the Titans, Bills, or Texans. Harbaugh also told reporters that Jackson is still expected to practice on Tuesday, which is another dose of good news. More good news: Running back Mark Ingram is “on schedule” as he recovers from a calf injury he picked up in Week 16.

According to ESPN’s Jamison Hensley, the Ravens will practice Tuesday, be off on New Year’s Day, practice on Thursday and Friday, watch the AFC playoff games on Saturday, begin game-planning on Sunday, and then practice Monday at the start of game week. Hopefully, by then, the flu will have passed and Jackson (and the rest of the affected players) won’t be impacted too severely by it.

After a 14-2 season that saw them outscore their opposition by an NFL-high 249 points, injuries and illnesses might be the only two things capable of stopping the Ravens as they seek their third championship.