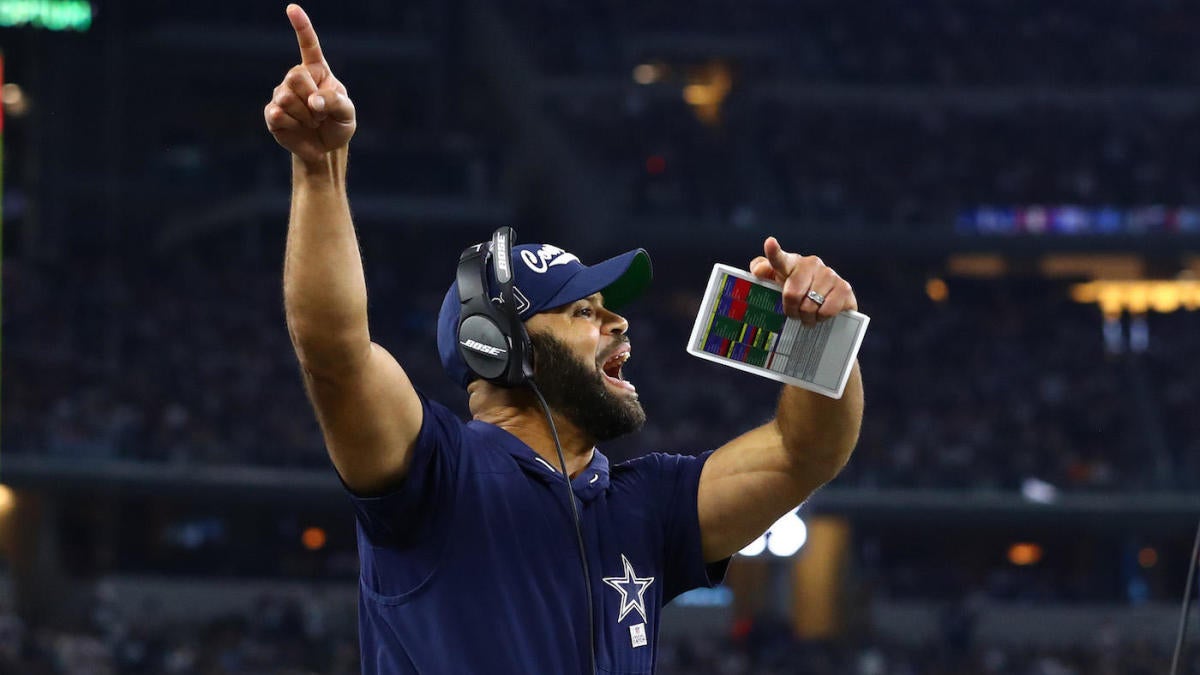 It might cause some alarm among Giants fans to hear that their team is interviewing a Cowboys coach for their head coach vacancy after a prior report connected the Giants with Jason Garrett, but as Garrett waits to learn his fate in Dallas, it’s not the Cowboys head coach who will be interviewing with the Giants. Instead, it’s Cowboys passing game coordinator and defensive backs coach Kris Richard who has reportedly emerged as a candidate for the Giants job, which opened up earlier on Monday when the Giants fired Pat Shurmur after two seasons.

According to ESPN’s Josina Anderson, Richard will interview with the Giants on Thursday. This isn’t his first time generating interest as a possible head coach. Last year, the Dolphins interviewed him for their vacancy before they ultimately lured Brian Flores away from the Patriots.

Richard, 40, just wrapped up his second season with the Cowboys after spending 2010-17 with the Seahawks as the assistant defensive backs coach for one season, the defensive backs coach for four seasons, and then finally, the defensive coordinator his final three seasons. That means, of course, he deserves credit for helping to develop the Legion of Boom (RIP). In his three seasons as defensive coordinator, the Seahawks’ defenses finished fourth, fifth, and 13th in DVOA.

It’s worth noting that the Cowboys still haven’t fired Garrett or his staff as of Monday evening. But as NFL Network’s Jane Slater reported, Garrett met with his staff earlier on Monday and told his coaches with expiring contracts that they’re free to pursue other opportunities. According to Slater, Richard has an expiring contract. Regardless, by the time Richard interviews on Thursday, there should be clarity on the situation in Dallas. At this point, it is expected that the Cowboys will undergo a coaching shake up after missing the playoffs with a disappointing 8-8 season.

Richard, of course, was a member of the coaching staff that was responsible for that playoff-less season. One year after the Cowboys’ defense blossomed into the ninth-best defense by DVOA, they regressed, dropping to 19th. So, it definitely does feel like Richard’s stock is lower than it was a year ago, but then again, you’ll be hard pressed to find anyone who puts most of the blame for the Cowboys’ failures on Richard’s shoulders. It should be directed toward Garrett.

In addition to Richard, the Giants have also reportedly requested to interview Patriots offensive coordinator Josh McDaniels and Chiefs offensive coordinator Eric Bieniemy, both of whom would make sense given just how much Daniel Jones‘ development matters for the franchise moving forward. It’s also been reported that the Giants have interest in Baylor coach Matt Rhule.