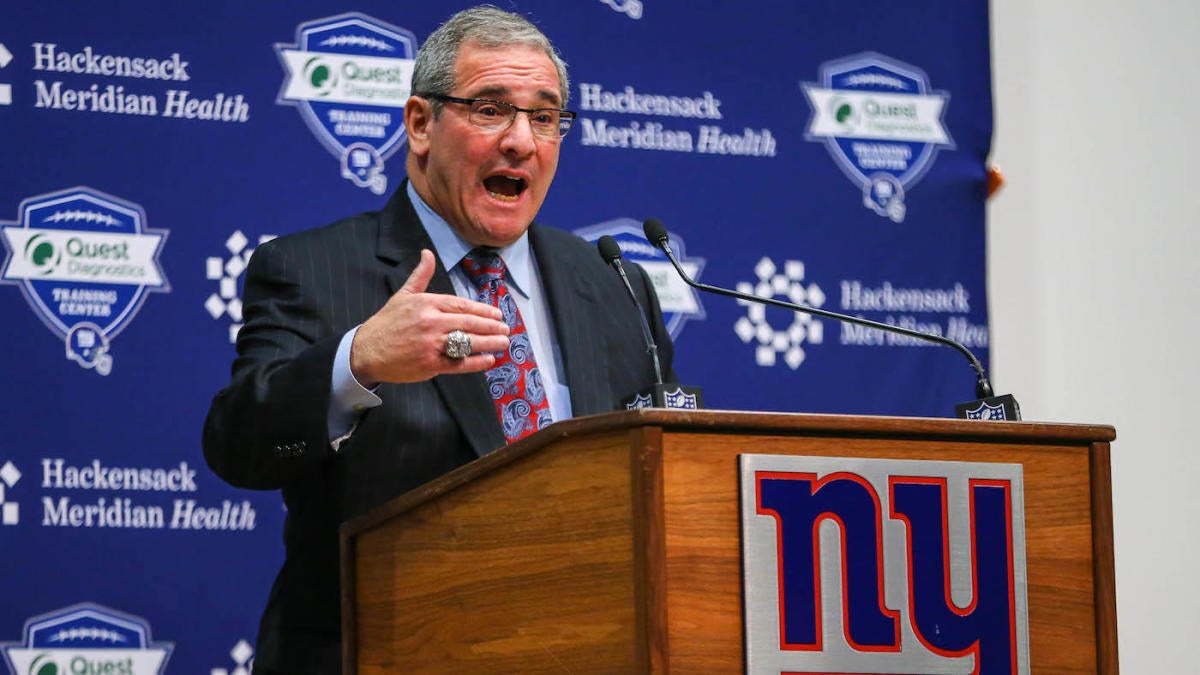 The New York Giants have elected to retain general manager Dave Gettleman in light of the news that they are dismissing head coach Pat Shumur.

Team president John Mara shared his respect for the executive.

“Dave Gettleman is our general manager in 2020 and hopefully for many years after that. We believe he is the right person to lead us going forward. Dave has a long record of success. We think he’s capable of putting a great team together and he’s going to get that opportunity. To the extent we need to make changes in personnel or the way we do things, we’re going to discuss that.”

Chairman Steve Tisch believes that the record is now indicative of Gettleman’s competence.

“Although our record didn’t reflect it this season, we believe Dave has assembled a strong nucleus of young players that will help us compete for championships in the future,” Tisch said.

Gettleman’s career as an executive began with New York in 1999. He remained there until being hired as general manager of the Carolina Panthers in 2013. The Boston native returned as general manager of the Giants in 2018. Since that decision, the team parted ways with several key veterans including wide receiver Odell Beckham Jr., defensive tackle Damon Harrison, cornerback Janoris Jenkins and defensive end Olivier Vernon. Following the emergence of rookie quarterback Daniel Jones, who was selected with the No. 6 overall selection in the 2019 NFL Draft, the team is expected to move on from Eli Manning as well.

There was some concern, as noted by CBS Sports’ Jason La Canfora recently, that the presence of the executive might make the team’s head coaching vacancy less appealing. As it stands, Gettleman is set to lead his second head coaching search in three years.

The Giants have compiled a 9-23 record during the 68-year old’s tenure.