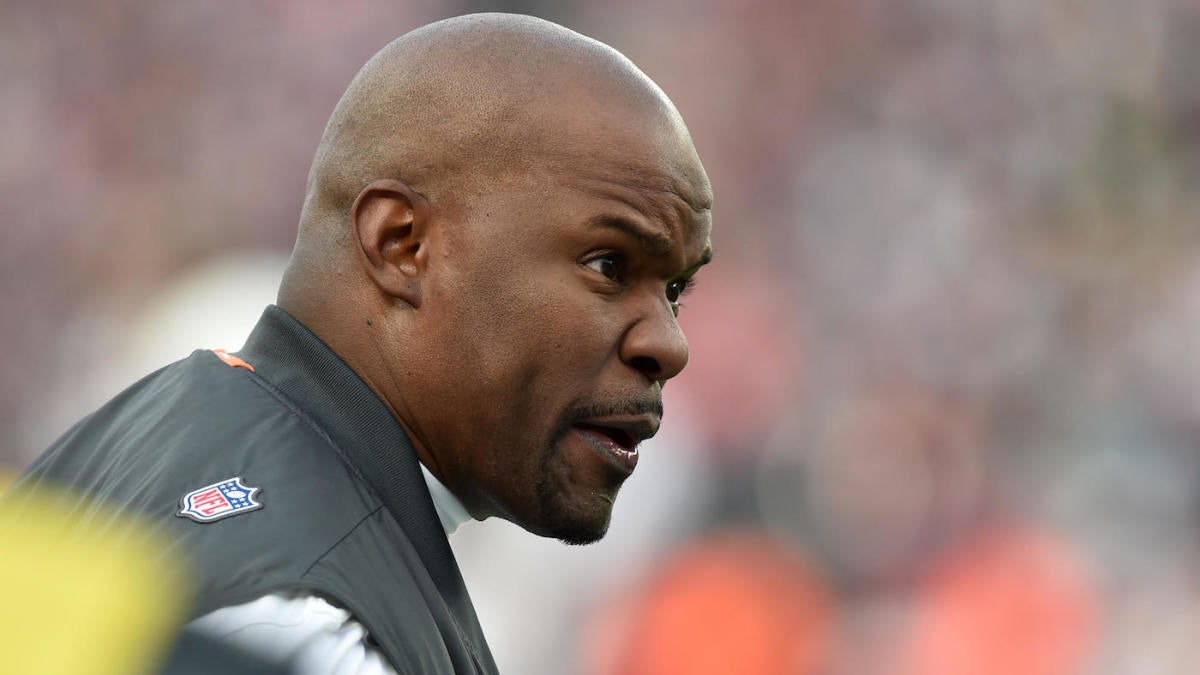 After posting a 5-11 record and finishing in last place in the AFC East, the Miami Dolphins are making a change. According to Mike Garafolo of the NFL Network the Dolphins have fired offensive coordinator Chad O’Shea. Miami had just registered an upset, 27-24, victory over the New England Patriots in the regular-season finale, but it was not enough to save O’Shea’s job.

O’Shea came to Miami with Flores from New England. He had spent 10 seasons with the Patriots as a wide receivers coach, and had been a part of three Super Bowl championship teams — including last year’s Super Bowl LIII victory over the Los Angeles Rams. He first broke into the league with the Kansas City Chiefs in 2003, and made a stop in Minnesota with the Vikings prior to his time in Foxborough.

There’s no doubt that O’Shea had a tough job during his first season in Miami. Quarterbacks Ryan Fitzpatrick and Josh Rosen struggled to stand out when given opportunities to start, running back Mark Walton was released after an arrest, running back Kenyan Drake was traded to the Arizona Cardinals and many of his top wide receivers, like rookie standout Preston Williams, failed to play in all 16 games due to injury. Still, Flores elected to go in a different direction.

The Dolphins were No. 27 in the league when it came to yards per game with 310, and dead last in rushing yards per game with 72.3. Fitzpatrick was actually their leading rusher with 243 yards. Miami didn’t win a game until November, but rebounded to win both of its last two.

One of the bright spots O’Shea had a hand in was helping develop wide receiver DeVante Parker. The fifth-year wideout recorded his first ever 1,000-yard season, and caught a career-high 72 passes and scored nine touchdowns.