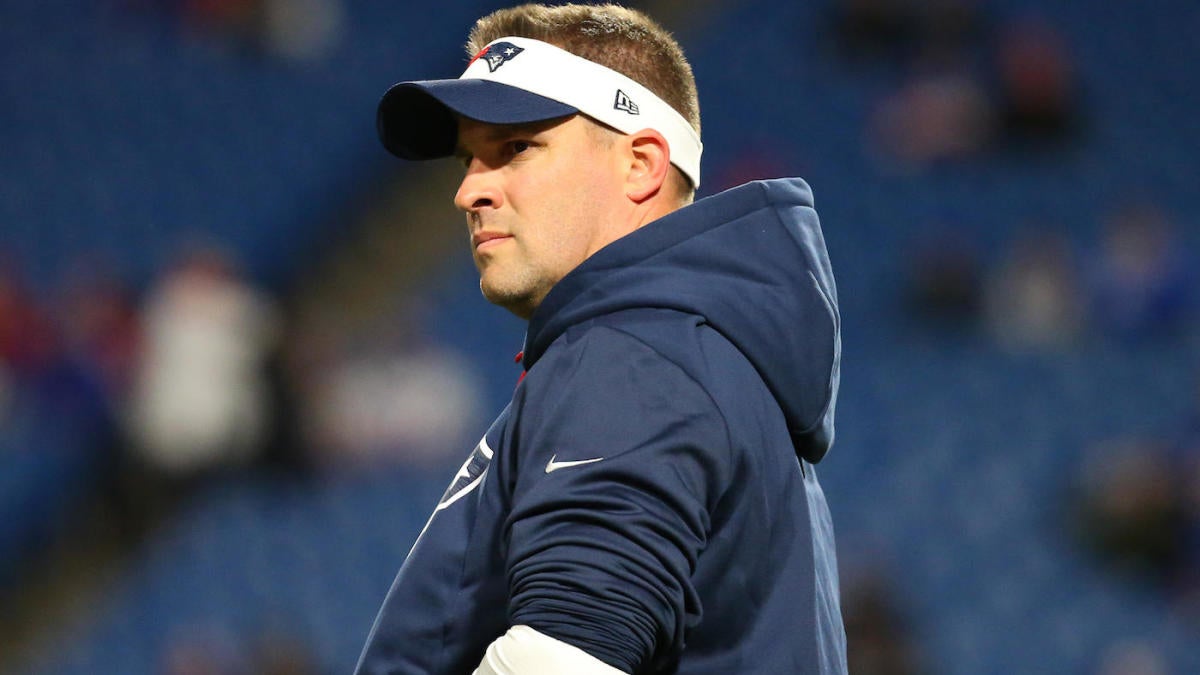 Black Monday has arrived in the NFL, but the Cleveland Browns didn’t wait until one day after the 2019 regular season had ended before notifying head coach Freddie Kitchens of his fate. News broke on Sunday following a 10-point loss to the lowly Cincinnati Bengals that Kitchens had been fired, ending his stay with the Browns after only one season.

General manager John Dorsey is usually a patient man, but he ran out of it quickly regarding Kitchens, after Cleveland crawled through a disappointing 6-10 season on the heels of striking a blockbuster offseason deal to land Pro Bowl wide receiver Odell Beckham, Jr. — adding even more potency to an already uber-talented roster. The team is now looking for a successor with more proven success, both in production and an ability to jive with star talent.

For them, that may be New England Patriots offensive coordinator Josh McDaniels.

The Browns have reportedly sought permission from the Patriots to interview McDaniels, per Adam Schefter of ESPN, but time will tell if they’re allowed to. NFL rules are strict regarding interest in coaches and assistants on playoff teams, so the Browns may have to wait a bit to have a word with him even if they’re given the green light. McDaniels is currently working to improve the Patriots offense in preparation for an AFC Wild-Card matchup with the dangerous Tennessee Titans, and still has his eyes on landing another Super Bowl appearance and potential victory.

McDaniels will be highly sought after this season by more than just the Browns, with the Carolina Panthers and New York Giants also reportedly seeking a sit-down; and it won’t be easy to pry him away from the Patriots, as the Indianapolis Colts found out not so long ago — following an about-face by McDaniels after committing to take the position in 2018 after the club had officially announced him as their new head coach.

The Browns are hoping for better luck, but they have their work cut out for them with new horses entering the race by the minute.