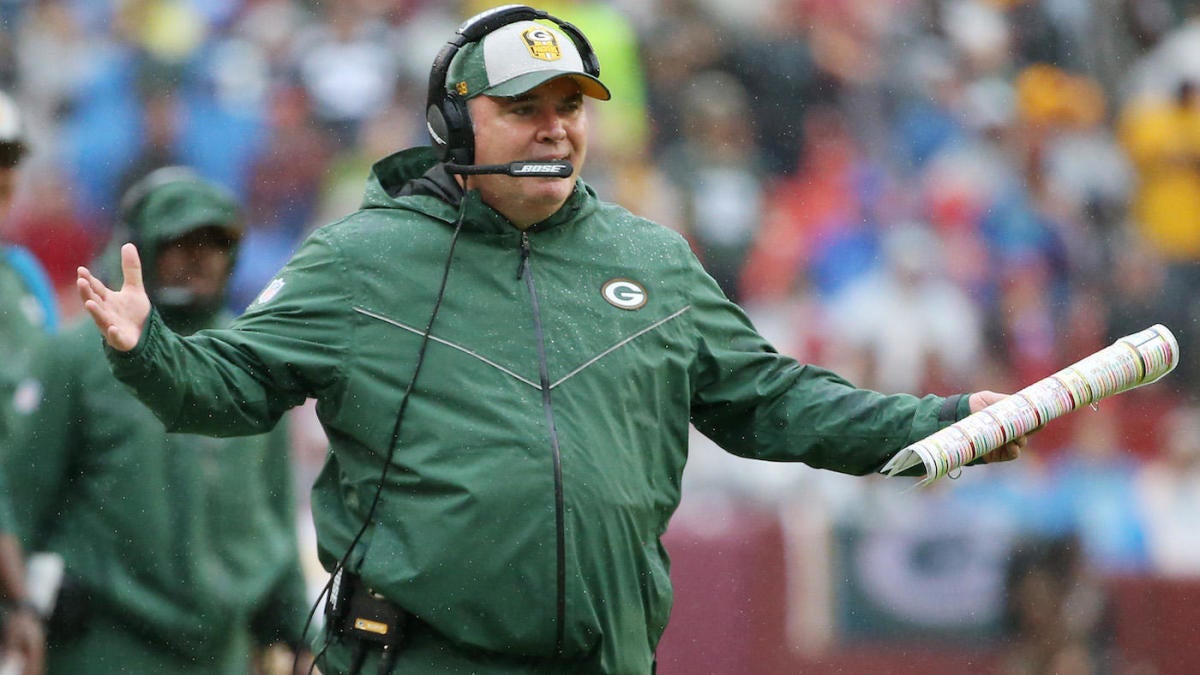 The Cleveland Browns are wasting no time diving into their second head coaching search in as many years. After announcing the dismissal of head coach Freddie Kitchens Sunday night, the Browns have requested an interview with Baltimore Ravens offensive coordinator Greg Roman and New England Patriots offensive coordinator Josh McDaniels, according to ESPN’s Adam Schefter. Cleveland is also expected to interview former Green Bay Packers head coach Mike McCarthy, according to Mary Kay Cabot of Cleveland.com.

None of those three coaches were interviewed during last year’s Browns coaching search. The competition for McDaniels is already off and running, CBS Sports’ Patrik Walker writes. The offensive guru has interviews scheduled with the Carolina Panthers and New York Giants as well. The one-time Denver Broncos head coach is a native of Barberton, Ohio. McDaniels went 11-17 in a little less than two seasons at the helm of the Broncos.

Roman has been praised for his work with second-year quarterback Lamar Jackson. The 47 year old has served as an offensive coordinator with three different organizations, including Baltimore currently.

McCarthy was the subject of a recent feature by NFL.com. The former Packers head coach has taken the past year to reinvent himself and be more with the offensive times. The Pittsburgh native has already interviewed twice with the Panthers. McCarthy and general manager John Dorsey overlapped during seven seasons in Green Bay. The Super Bowl champion coach accumulated a 135-85-2 record during his time in the NFC North.

CBS Sports’ Bryan DeArdo wrote about six potential candidates that could be suitable for the position. CBS Sports’ Jason La Canfora also wrote that former Ohio State head coach Urban Meyer could be a candidate. Meyer has developed a strong relationship with the Haslam family, who purchased the Browns in 2012. The search could be impacted by the retention of Dorsey, who is well-respected across the league. However, new head coaches typically enjoy a pre-existing working relationship with the lead personnel executive.

Stay tuned to CBS Sports for more developments throughout the Browns’ coaching search!