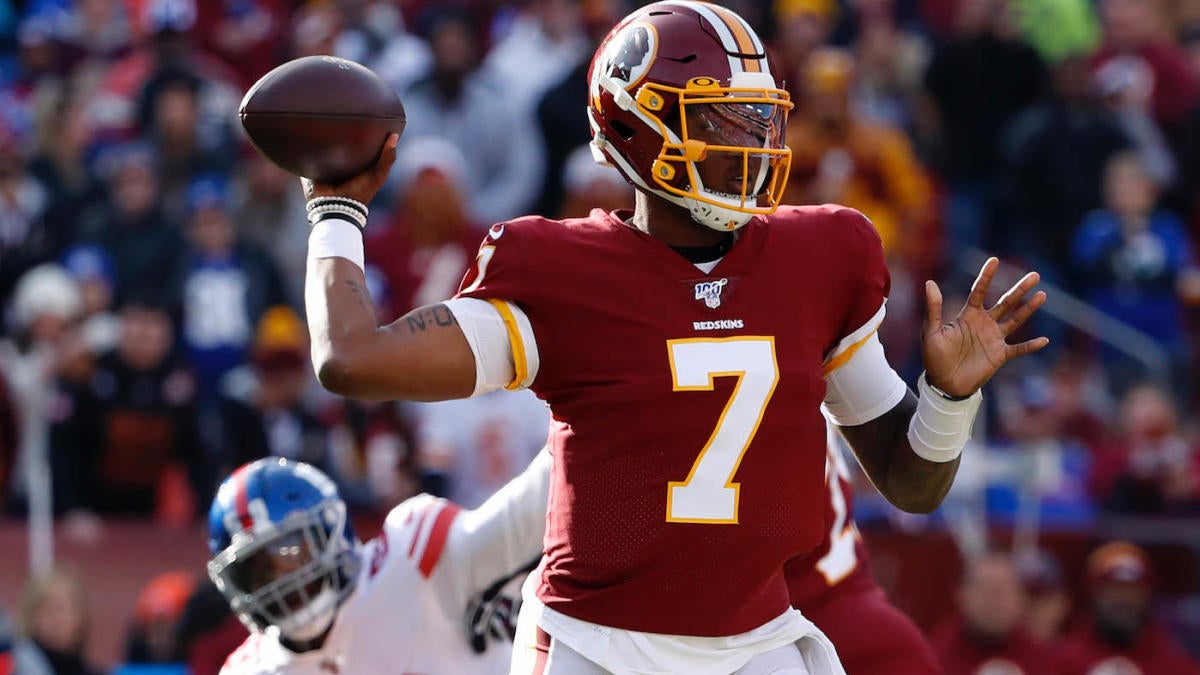 Jay Gruden had been on the hot seat the past three years. The situation finally boiled to a head in 2019 and the organization elected to make a mid-season change. Interim head coach Bill Callahan committed to rookie quarterback Dwayne Haskins after a few weeks and had allowed him to grow until an injury late in the season. The Redskins have some important decisions to make this offseason and it begins with the head coaching search.

Here’s what you need to know about the Redskins and the 2020 NFL Draft.

Washington traded its 2020 second-round pick in order to move up last year and snag Montez Sweat in the first round. The team’s sixth-round pick was dealt in the trade to land Case Keenum.

Washington committed to Haskins late in the season. If he is the franchise quarterback then he needs to be surrounded with pieces that will help him excel whether that means offensive line or skill positions. When a team is picking as high as the Redskins, its focus should be adding the best talent available regardless of needs because the roster has to be in bad shape to choose No. 2 overall.

Young is the best prospect available in the 2020 NFL Draft class. His technique combined with rare athleticism has caused fits for opposing offensive linemen all season. The Maryland native looks to be better than the Bosas were at this stage and in the same discussion as Myles Garrett. His availability will be dependent upon what the Bengals do at No. 1 overall but it would be a surprise if they did not take a quarterback.

Jackson is a really athletic lineman but he needs to become more consistent with his footwork. Washington had a standoff with veteran offensive tackle Trent Williams in 2019. It sounds like the relationship between the two parties is irreparable so the team needs a backup plan. Jackson is a solid building block for whoever accepts the role as next Redskins head coach.

Rookie wide receiver Terry McLaurin was a steal for Washington in the 2019 NFL Draft. McLaurin has the speed coveted in the NFL but now Washington needs some size. A wide receiver unit is similar to creating a basketball team. Everyone has a role. McLaurin is the high-volume scoring, speedy point guard so now they need a big man down low. Gandy-Golden has the height and stature to cause matchup problems at the next level. He is a poor man’s Julio Jones, which is great value at the top of the third round.