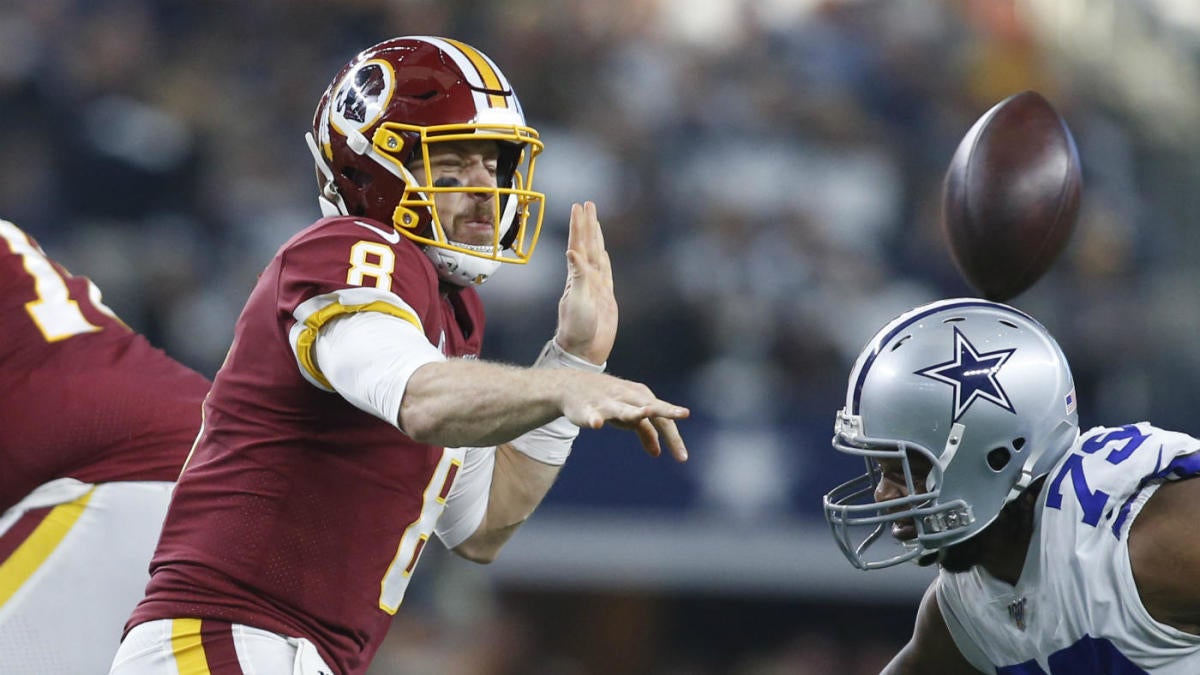 The 2019 regular season came to a close on Sunday, with the Cincinnati Bengals celebrating locking up the No. 1 pick a week early by beating the division rival Cleveland Browns. That loss not only got coach Freddie Kitchens fired, but also dropped the team to 6-10 and put the Browns in position to pick in the top 10 of the 2020 NFL Draft.

The Redskins sewed up the No. 2 overall pick after getting blasted by the Cowboys in their season finale, likely putting them in position to select Ohio State pass rusher Chase Young, assuming the Bengals go with a quarterback in the top spot. The Lions and Giants also lost their final games to pick third and fourth, respectively, while the Dolphins round out the top five with the first of their three Round 1 picks.

Below, you’ll find the 2020 NFL Draft order after the 49ers defeated the Seahawks in the final game of the 2019 regular season.