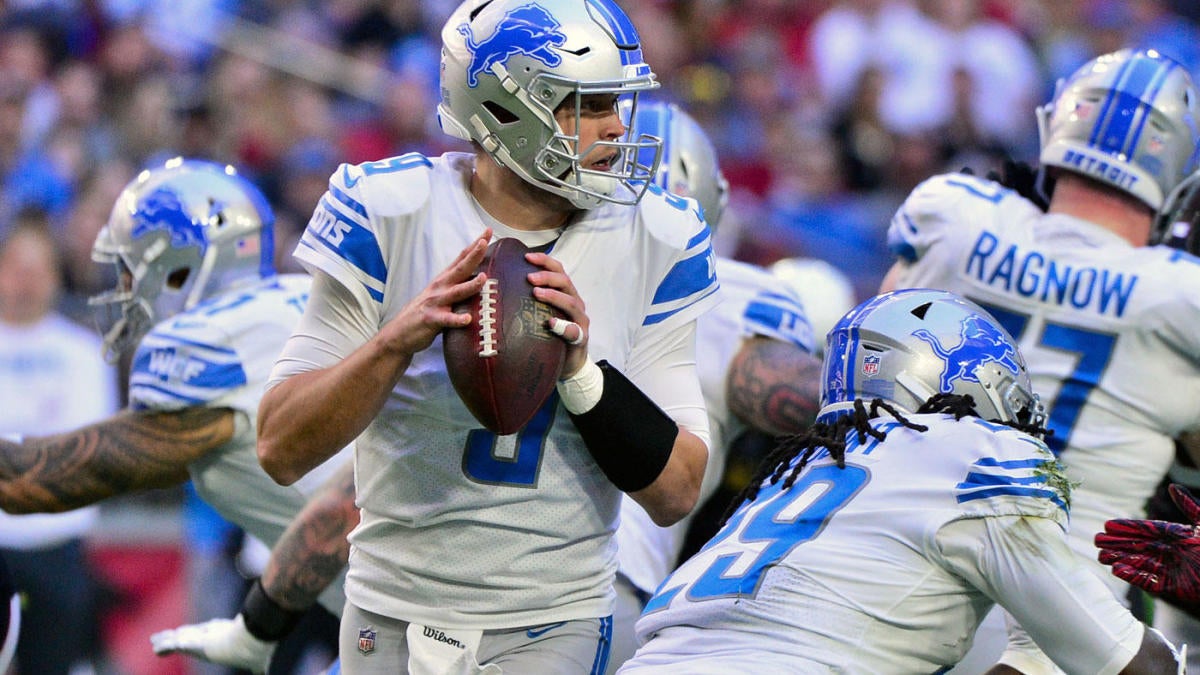 The Detroit Lions jumped out to a 2-0-1 record in 2019, and everyone started to question if they had been overly critical of Matt Patricia’s team. The franchise’s first five games were decided by a total of 11 points, but it was all downhill from there. Veteran quarterback Matthew Stafford was placed on injured reserve with bone fractures in his back in December after appearing in the first eight games. The Lions went 0-8 without him in the starting lineup.

Here’s what you need to know about the Lions and the 2020 NFL Draft.

Despite signing Trey Flowers to a lucrative contract last offseason, the defensive line remains a need for Detroit. The Lions also created a gap in the secondary with the trade of Quandre Diggs to the Seahawks. They need upgrades at each of the four starting spots in the defensive backfield with the exception of maybe cornerback Darius Slay, who was reportedly on the trade block last year. Stafford was playing at an MVP-caliber level before his injury, but fractures of the back are no joke. It may be wise for the team to consider adding another quarterback in the early rounds.

Epenesa is a special pass rusher with an innate ability to strip the football. Over the past two years, he has recorded 22 sacks and eight forced fumbles. Last year’s No. 7 overall selection, Josh Allen, had 24 sacks and six forced fumbles in his final two seasons of college football. Flowers and Epenesa would give Detroit a scary tandem on the edge. It would also not be a surprise to see the team target Ohio State cornerback Jeff Okudah early.

Terrell is a long, lean cornerback. He looks comfortable in a backpedal. Although he has shown awareness to come off his man and make a tackle in the open field, he also becomes complacent downfield at times on long-developing routes. The Clemson product should be on the board when the Lions stroll to the podium for their second selection. Oklahoma defensive tackle Neville Gallimore would be a great addition too but Detroit might have to trade up a bit from the second round to secure his services.

If Moss is still on the board, then the Lions need to take a long, hard look at him. He is a quick, physical running back with great balance through contact. Detroit has had some guys at the position over the years, but they need THE GUY. Moss is capable of providing a spark. It would not be a surprise to see the team target a defensive tackle such as LSU’s Rashard Lawrence at this point in the draft either.