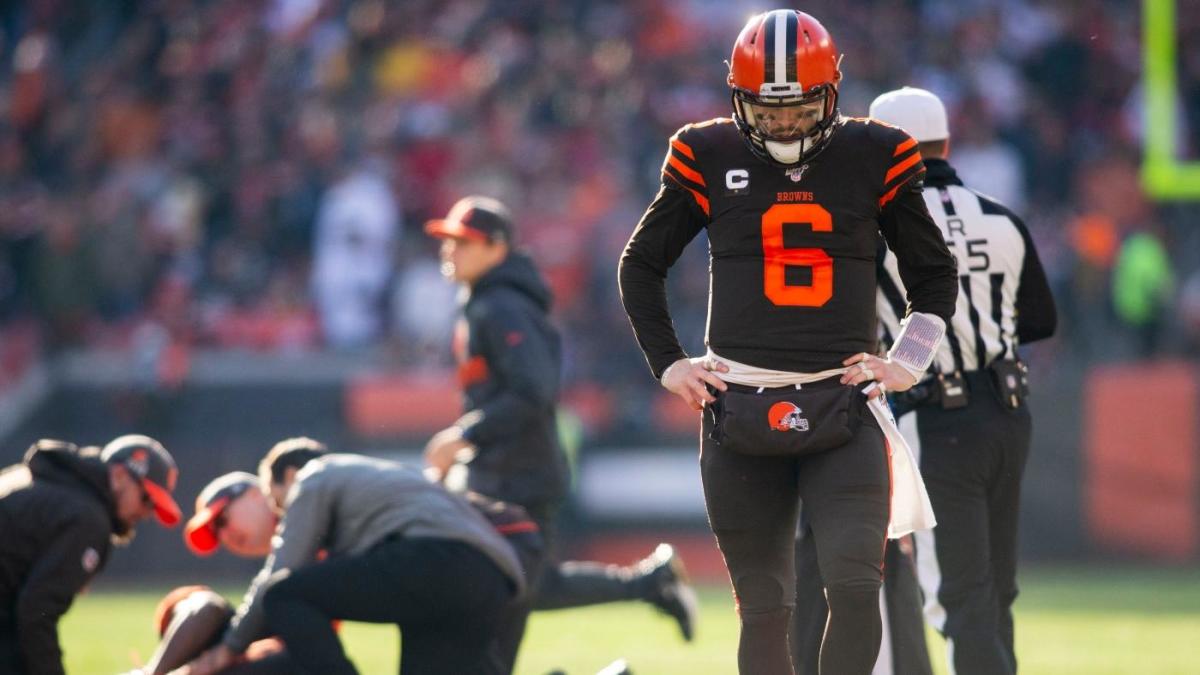 The Cleveland Browns had one of the most appealing coaching vacancies of 2019. After interviewing several candidates, they hired Freddie Kitchens, who had served as running backs coach and interim offensive coordinator the prior year. The Browns carried lofty expectations through the offseason but reality set in quickly with a 43-13 Week 1 loss to the Tennessee Titans.

Now, general manager John Dorsey is tasked with assessing and correcting the team’s issues to ensure a 17-year playoff drought comes to an end next season. The first change called for the firing of Kitchens.

Here’s what you need to know about the Browns and the 2020 NFL Draft.

The Browns added an extra third-round pick by trading away Duke Johnson and swapped a fifth- and sixth-round pick to the Bills for Wyatt Teller.

Cleveland’s offensive tackles served as a turnstile during the 2019 campaign as they allowed a lot of pressure. The team’s interest in veteran Trent Williams at the NFL Trade Deadline suggests improving the position will be of heavy emphasis. The team also has some important free agents to address such as linebacker Joe Schobert and safety Damarious Randall.

The offensive tackle position is a huge issue for the Browns and it needs to be addressed. It remains a position of need even if the team completes a trade for the aforementioned Williams this offseason. Wills started one game for the Crimson Tide as a true freshman, which was the first sign that he is a special talent. The right tackle has shown great technique and imposed his physical style of play upon opponents all season long.

As previously noted, Randall is a free agent this offseason. Until he re-signs, Cleveland has to address the position. Nasirildeen is a long player that produced big plays for the Seminoles all season long. There is a good chance that he is still on the board when the AFC North franchise is on the clock in the second round. The North Carolina native recorded three forced fumbles and two interceptions in 2019.

It may be in the team’s best interest to pursue a few offensive tackles early in the 2020 NFL Draft. There is a lot of talent at the position, which does not happen often. Peart is a raw prospect with high upside. The Jamaican born athlete has a great frame and a strong anchor in pass protection. Cleveland has two third-round picks following a deal that sent running back Duke Johnson Jr. to Houston. Peart could be a target with one of those choices.