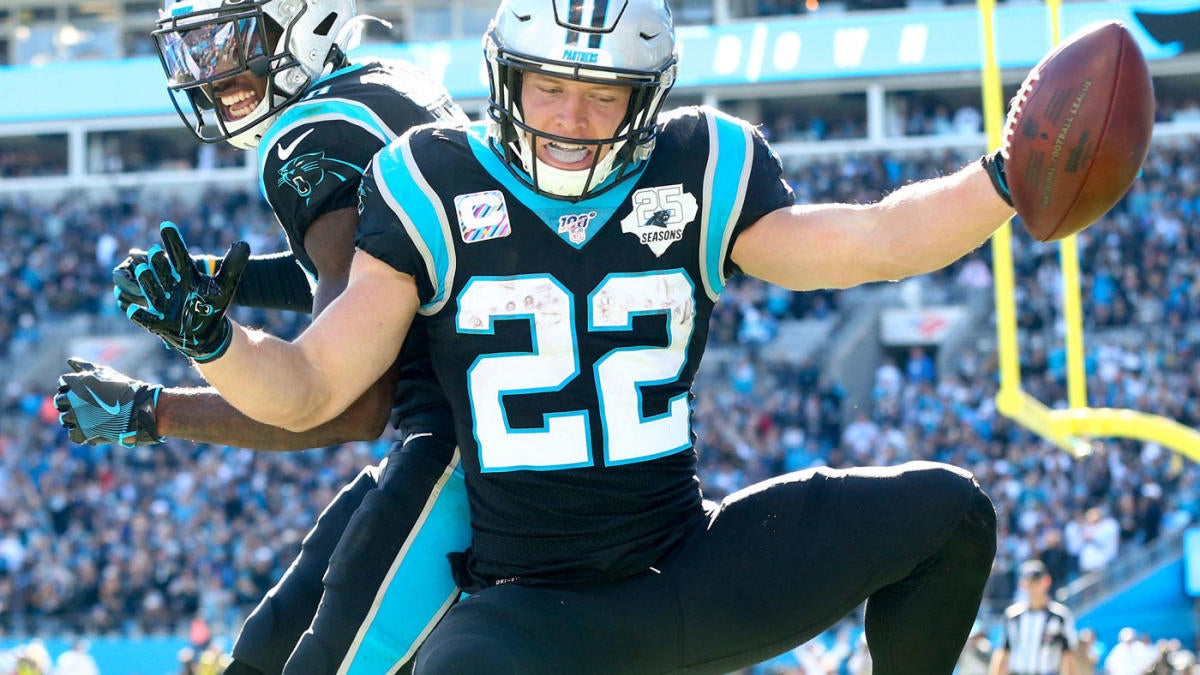 The Carolina Panthers entered the 2019 pre-season with a healthy Cam Newton and playoff aspirations. Newton played two regular season games — Carolina lost both — in five days before pain in his foot became too excruciating. The team officially placed him on injured reserve in November. The Panthers rattled off four straight wins after turning to Kyle Allen.

The hope instilled by Allen’s play quickly dissipated and reality set in, however. Following the fourth of eight consecutive losses to end the season, ownership announced the dismissal of head coach Ron Rivera. There is a lengthy offseason to-do list for owner David Tepper but it starts with naming a new head coach.

Here’s what you need to know about the Panthers and the 2020 NFL Draft.

The 2020 season is the last on Cam Newton’s current contract. With a new head coach, Carolina could reasonably get out of the Newton’s deal this offseason. The team would pay Newton $21.1 million if he is on the roster next season or $2 million if he is not. If the Panthers part with the veteran, quarterback becomes their primary need. As it stands, outside of cornerback the biggest areas in need of an upgrade are in the trenches — the offensive and defensive lines.

Tagovailoa has yet to declare for the 2020 NFL Draft and there is still a lot to learn about his injury. It is reasonable to think the Panthers might take note of his upside and select him in the first round with the understanding that they will not thrust him into action until he is absolutely ready. The quarterback shows great accuracy and poise under fire. A consistent accurate passer is exactly what the doctor ordered. Carolina needs to get the ball into the hands of their playmakers as quick as possible.

Wilson has played right tackle for the Bulldogs this season. He has great upper body strength and his anchor does not drag. The New York native shows good lateral mobility and quickness off the snap. There are times when he panics rather than trusting his technique, which usually leads to a hold. There is a lot to like about Wilson and teams should not hesitate drafting him in the second round.

Bredeson is strong as an ox and does a good job of looking for work when not engaged with a defender. He is flashy with his lateral quickness but it needs to be more stable. Carolina has a need along the interior offensive line and the Wisconsin native would be a good fit in the third round.