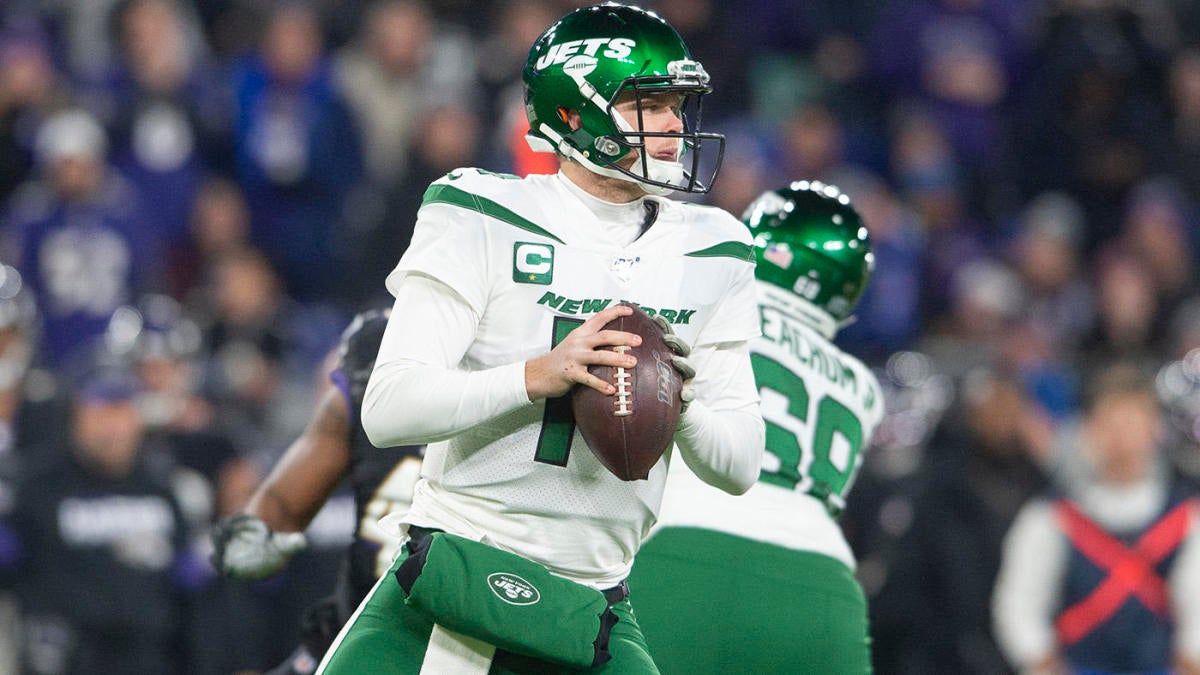 The Patriots appear to be the safest survivor pick for NFL Week 17. New England, which needs a win to clinch a first-round bye, is a massive 15.5-point home favorite over 4-11 Miami. And back in September, the Pats destroyed the Dolphins 43-0. But if you’re like most survivor and knockout pool players, you’ve already used New England and are searching for another option. You might also have used the Chiefs, Saints, Packers and Vikings too. So, among the smaller favorites, what is the best survivor pick for the regular-season finale? It’s not an easy call, but fortunately the SportsLine Projection Model has generated the optimal Week 17 NFL picks and survivor strategy. See the survivor pick now.

This model has ranked in the top 10 on NFLPickWatch for three years running on straight-up NFL picks. Additionally, it beat over 96 percent of CBS Sports office pool players last season. Last week the model rolled with the sub-.500 Broncos, and they handled the Lions 27-17.

Now, the model has dialed in on Week 17, understanding some teams have nothing to play for and that most survivor players already have used up the obvious choices. The model is not going with the Bills, who are locked into the No. 5 seed in the NFL playoff picture on the AFC side. While coach Sean McDermott said his starters will play, he did not say how long they’ll be out there against a resurgent Jets team that’s won five of seven.

“It’s a quandary, a little bit,” Bills defensive coordinator Leslie Frazier said.”You want the guys to stay sharp, and at the same time you’re always concerned about injuries, especially in a game that really is not going to change your status when it comes to the playoffs.”

This game means a lot more to first-year Jets coach Adam Gase, who is eager to build momentum heading into 2020. Avoid the Bills, who were fortunate to nip the Jets 17-16 in the season opener.

There’s another team the model loves for your NFL knockout pools this week. It’s winning straight-up in 60 percent of simulations. You need to see who it is before locking in any survivor picks.

So which team is a must-back in your NFL Week 17 survivor pool? Visit SportsLine now to see which team carries you to victory in Week 17, all from the proven computer model that has ranked in the Top 10 on straight-up picks three years running.