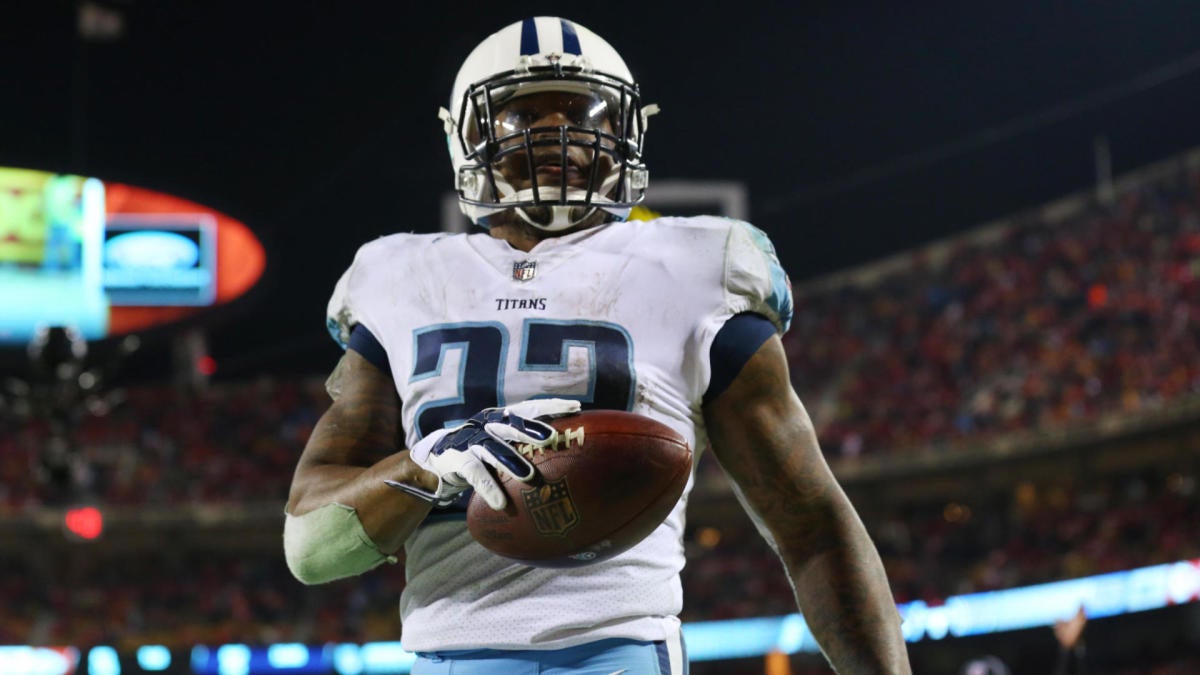 The Tennessee Titans can clinch a wild card spot when they take on the Houston Texans in the regular season finale on Sunday. The Titans (8-7) currently occupy the second and final wild card, but they can solidify their position with a win, while a loss would leave them needing help. Tennessee is 6-1 against the spread in its seven road games against teams with a winning home record.

Meanwhile, the Texans (10-5) are AFC South champions for the fourth time in five seasons. They have a slim chance to move up to the No. 3 seed in the NFL playoff picture with a win on Sunday, and kickoff is set for 4:25 p.m. ET. Tennessee is a six-point favorite in the latest Titans vs. Texans odds, and the over-under for total points scored is 44.5. Before making any Texans vs. Titans picks, see the NFL predictions from the SportsLine Projection Model.

Now, the model has set its sights on Titans vs. Texans. We can tell you that the model is leaning under and it’s also generated an against-the-spread pick that is hitting in well over 50 percent of simulations. You can head to SportsLine to see it. Now, here are the NFL betting lines and trends for Texans vs. Titans:

The model knows that the Texans are unlikely to have much incentive for their key players to see significant snaps against the Titans. Unless the Chargers upset the Chiefs on Sunday, Houston will be locked into the No. 4 seed in the AFC playoff bracket. But the Texans will know the result of the Kansas City game by the time their game against Tennessee kicks off. Either way, Houston is guaranteed to play on wild card weekend and would benefit by resting its starters ahead of that game.

In addition, the model has taken into account that Titans running back Derrick Henry is expected back for this must-win game. The bruising running back sat out last week’s less-meaningful game against New Orleans to rest a hamstring strain that has been bothering him for the last month. The Titans hope the week off will help Henry get back to the form he had when he averaged 149.8 rushing yards and ran for seven touchdowns over a four-game stretch during November and December.

Even so, Tennessee isn’t guaranteed to win, much less cover the Texans vs. Titans spread.

The model knows that Houston has dominated Tennessee in Houston recently. The Texans have won seven straight meetings between the teams at NRG Stadium, and the average score in those seven games has been 36-17.

In addition the model has factored in that the Titans have been poor in red zone defense this season. Last year, they were No. 2 in the NFL in red zone defense, holding opponents to a touchdown percentage of just 44.7. This year, they allow opponents to score touchdowns at a rate of 64.3 percent, third-worst in the league. Last week New Orleans went 3-for-3 in the red zone.

So who wins Texans vs. Titans? And which side of the spread hits well over 50 percent of the time? Visit SportsLine now to see which side of the Titans vs. Texans spread to jump on Sunday, all from the advanced model that is up more than $7,000 on its top-rated NFL picks.