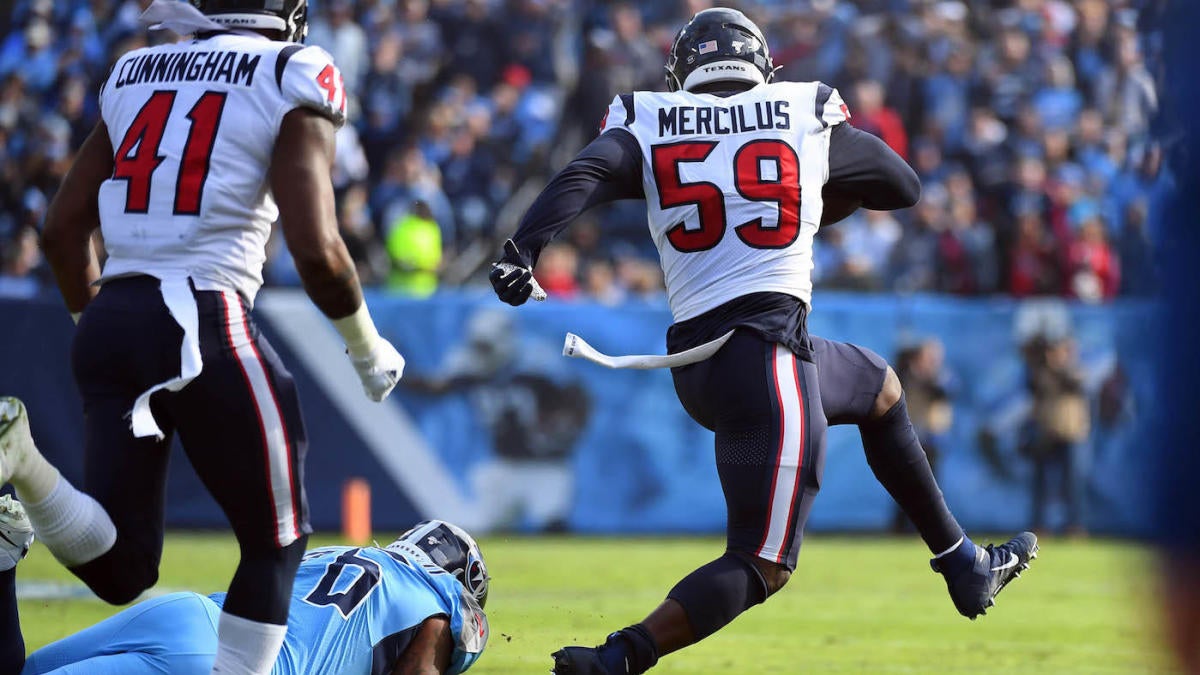 The Houston Texans are locking up one of their defensive stars for potentially the rest of his career. On Saturday, ESPN’s Adam Schefter announced that the Texans had reached an agreement on a four-year extension with linebacker Whitney Mercilus, which will keep him from hitting free agency this offseason. The deal is worth $54 million, per the Houston Chronicle.

The Texans selected Mercilus out of the University of Illinois with their first-round pick in the 2012 NFL Draft. In 114 regular-season games, he has recorded 324 combined tackles, 50 sacks, six passes defensed and two interceptions. While he has never made the Pro Bowl, he’s been a fixture on this Houston defense for the last eight seasons.

Mercilus has proven himself a leader by showing up when it matters most. In Week 15 against the Tennessee Titans, Mercilus picked off a bobbled pass at the goal line and returned it 86 yards to the other side of the field. The Texans scored the first points of the game just plays later, which boosted them to a 24-21 victory and locked up the AFC South championship for the fourth time in the last five years.

Mercilus was originally a defensive end but moved to outside linebacker once he got the NFL. He’s coming off one of his best games of the season against the Tampa Bay Buccaneers in Week 16, where he sacked Jameis Winston a total of two times.

The Texans host the Titans this Sunday in Houston, where they will attempt to keep their rivals out of the postseason.