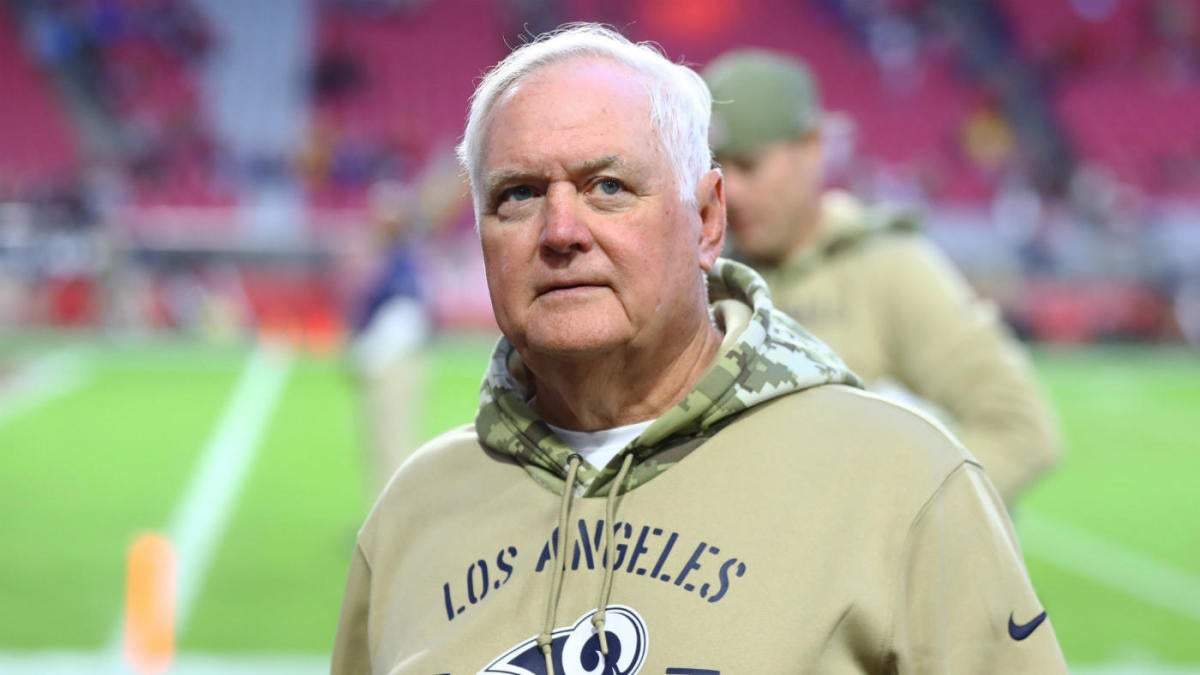 The Rams are set to make significant changes to their defensive coaching staff following a disappointing 2019 season, sources said, with a front office shakeup also likely.

Defensive coordinator Wade Phillips, who is out of contract in 2020, is virtually certain not to be back, sources said, along with assistant head coach/linebackers Joe Barry. The Rams defense has suffered critical breakdowns throughout the season and it has been apparent there for weeks that changes were coming, sources said.

Head coach Sean McVay has lost several trusted assistants to head coach jobs in recent years and will be looking to add veteran coaches to his staff after the Rams went from nearly winning a Super Bowl to missing the playoffs entirely.

Phillips has spent 50 years in coaching and has expressed an interest in continuing to do so in 2020. But the Rams are in transition from a coaching and roster standpoint, and without a first=round pick for the next five years and with player development vital, will be looking for ways to improve in the coaching and scouting ranks.

League sources said several scouts and evaluators are set to move on next year, and while the Rams aren’t going to be making big moves at the team president or general manager level, there will be additions coming to the player personnel department, possibly on the pro and college side.

The team is limited from a cash and cap standpoint given how many record-setting contracts have been handed out in recent years, including to players like Todd Gurley and Jared Goff, who did not come close to previous production. With the 49ers and Seahawks looking set up to remain contenders for years, the landscape in the NFC West is only getting more challenging.

The Rams will move into their glistening new stadium in Inglewood next year, with both they and the Chargers struggling to gain a market share, and they’ll be doing so with some noticeable changes to the coaching ranks.