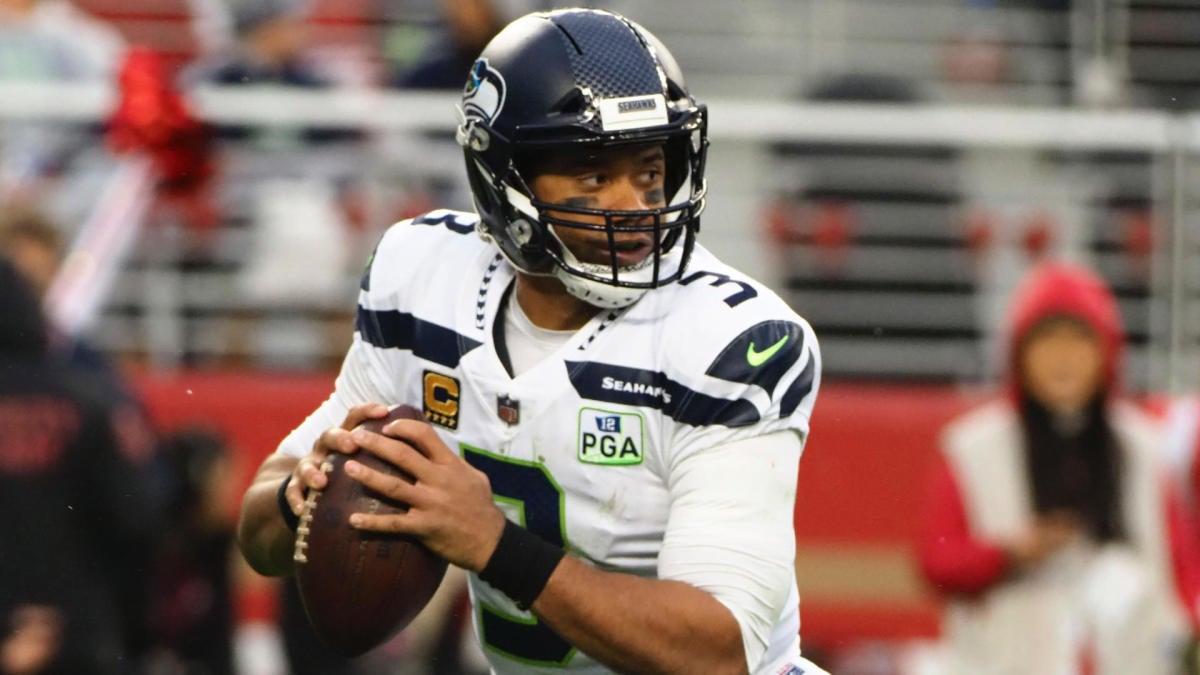 The San Francisco 49ers (12-3) and Seattle Seahawks (11-4) tangle on Sunday Night Football in a matchup loaded with implications for the NFL playoff picture. Kickoff for the final game of the Week 17 NFL schedule is at 8:20 p.m. ET from CenturyLink Field in Seattle. The winner will be crowned the NFC West champion, and if that’s the 49ers, they will also be the top seed in the NFC playoff bracket for the first time since 1997.

Seattle has a shot at the same with a victory, but would need plenty of help elsewhere on Sunday. The Seahawks are 6-1-1 against the spread in the past eight home meetings versus the Niners. San Francisco is a 3.5-point favorite in the latest 49ers vs. Seahawks odds, while the over-under for total points scored is 46. Before making any Seahawks vs. 49ers picks, be sure to check out the NFL predictions from the SportsLine Projection Model.

Now, the model has set its sights on Seahawks vs. 49ers. We can tell you it is leaning over, and it also says one side of the spread cashes in more than 50 percent of simulations. You can head to SportsLine to see the pick. Now, here are several NFL odds and trends for Niners vs. Seahawks.

The model knows the 49ers are on an extra day of rest, and that can be a major benefit this late in the season. Last Saturday, the 49ers were 34-31 home winners over the Rams to sweep the season series. Jimmy Garoppolo converted two third-and-16s on the drive that led to Robbie Gould’s game-winning field goal from 33 yards out as time expired.

The Niners have covered six of their past eight games on the road after consecutive home games, which is the case here. They look for payback for a 27-24 overtime home loss to Seattle in Week 10. San Francisco might have won that game if the reliable Gould was available, but he was out with a quad injury. Replacement Chase McLaughlin hit a 47-yarder at the end of regulation, but then badly missed a potential winning field goal in overtime.

But just because San Francisco is a road favorite doesn’t mean it will cover the Seahawks vs. 49ers spread on Sunday Night Football.

This is just the sixth time since 2013 that the Seahawks have been home underdogs. Seattle covered the spread in three of the previous five and is 12-5 against the spread overall in its past 17 as a home dog. In addition, Russell Wilson is 7-0 at home in his career against San Francisco, with the Seahawks covering in six of those. Wilson is nearly invincible in prime-time home games, winning 16 of 18. Since 2010, Pete Carroll’s first season as head coach, the Seahawks are an NFL-best 29-6-1 in primetime games, including a 19-2 mark at home.

And while the Seahawks have been hit by injuries, especially at running back, Seattle made a headline-grabbing move this week to bolster the position by signing five-time Pro Bowl back Marshawn Lynch. It’s unclear how much work he’ll be in line for, but having the franchise legend back on the field should be a morale-booster.