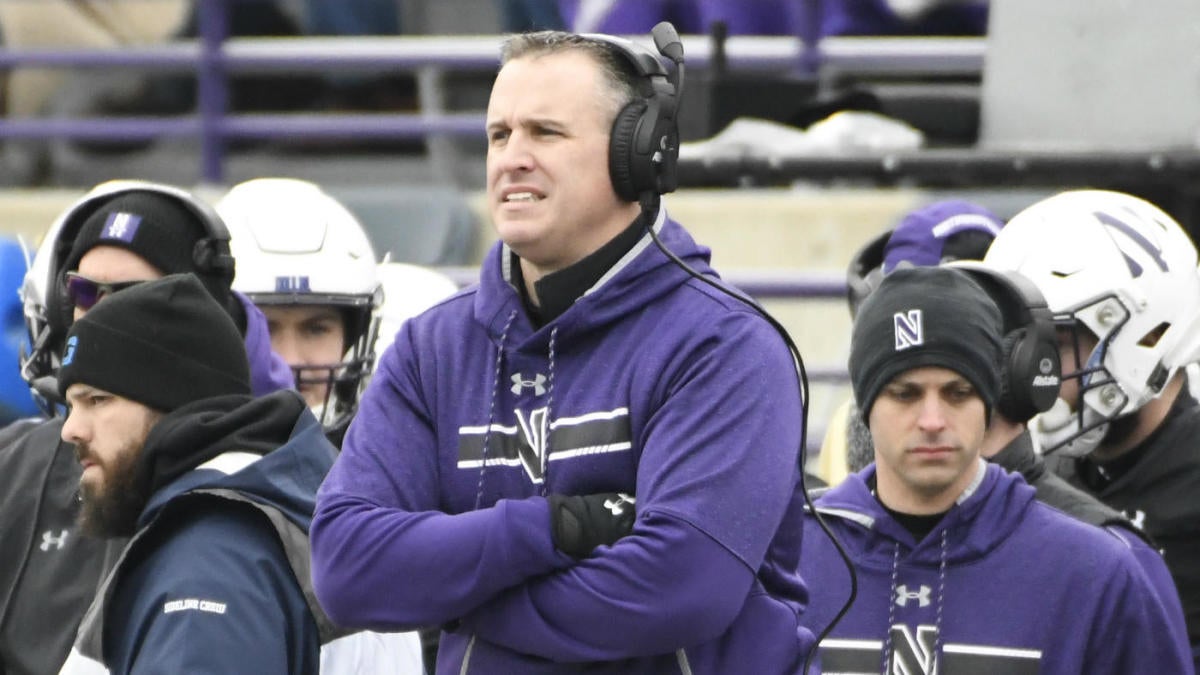 The Carolina Panthers reached out to Northwestern head coach Pat Fitzgerald about their vacancy, league sources said, though he opted not to formally interview for the position. Fitzgerald has been highly regarded in NFL circles for years and teams have routinely expressed interest in hiring him.

The Panthers had hoped to speak to him at length about their position, but knew going in that it was it was unlikely he would move on from a campus that he has never really left since arriving to play football for the Wildcats. Sources said the Packers and Jets were among those who pursued him last winter.

There is a strong sense among NFL executives that if Fitzgerald ever did leave Northwestern, it would be for the Chicago Bears job. He may well end up as a lifer with the Wildcats, but the Illinois native has been linked to the Bears in the past, and Matt Nagy will enter 2020 on the proverbial hot seat after his offense, quarterback Mitchell Trubisky and the entire Bears team regressed significantly this season after reaching the playoffs in 2018.

Fitzgerald has long impressed NFL scouts who visit his campus with his leadership skills, ability to compete with lesser athletes and the culture he has cultivated at a school where academics dominate. Panthers owner David Tepper has talked somewhat skeptically about the ability of most college coaches to make the jump, but Fitzgerald and Baylor’s Matt Rhule were two NCAA coaches who definitely appealed to him.

Tepper is drawn to the model of a young, bright, quarterback-centric coach, which has become a prevailing trend in recent head-coaching hires.