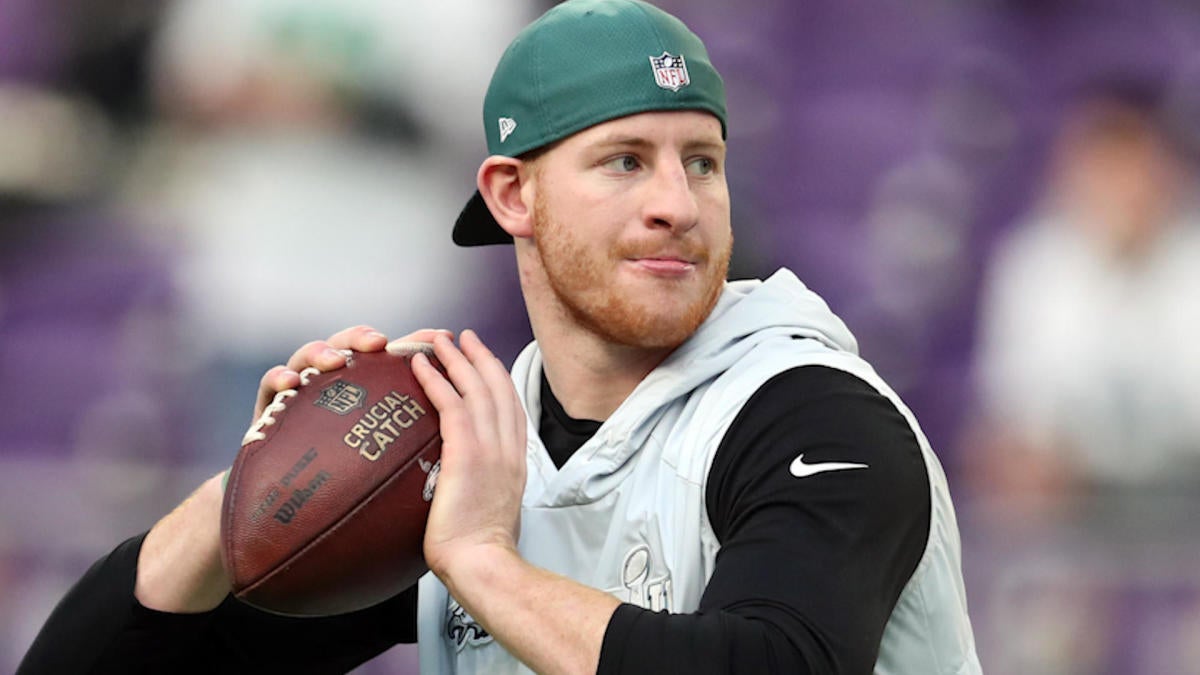 The NFL season enters Week 17 with all but two of the 12 spots in the NFL playoff picture secured. The Pittsburgh Steelers are fighting for one of the two remaining spots and will have the benefit of taking on a Baltimore Ravens squad that has already locked up the No. 1 seed in the AFC playoff picture. Despite playing on the road, the Steelers are two-point favorites with the total at 37 in the latest Week 17 NFL odds.

Pittsburgh’s chief competition for the second AFC Wild Card spot is Tennessee, which can seal a berth with a win in Houston against the Texans. With Houston also likely to be cautious with the AFC South clinched, the Titans are six-point favorites with the total at 44.5 in the latest Week 17 NFL spreads. All of the Week 17 NFL lines are listed below, and SportsLine’s advanced computer model has all the NFL betting advice and predictions you need to make the best Week 17 NFL picks now.

The model, which simulates every NFL game 10,000 times, is up over $7,000 for $100 players on its top-rated NFL picks since its inception four years ago. It’s on a 95-65 roll on top-rated picks that dates back to 2017, and last season, the model also ranked in the Top 10 on NFLPickWatch for the third year in a row on straight-up NFL picks and beat more than 96 percent of CBS Sports office pool players.

Anyone who has followed it has consistently beaten NFL odds and is way up. Now, the computer examined the latest Week 17 NFL odds and lines, simulated every snap, and its Week 17 NFL predictions are in.

One of the Week 17 NFL predictions that the model is most confident in is that the Eagles cover as 3.5-point favorites against the Giants. The Eagles logged a huge win in Week 16 against the Cowboys to take over first place in the NFC East and now need a win or a Dallas loss to clinch the division.

The Eagles have put up at least 400 yards of total offense in their last three wins, while the Giants rank 24th in yards allowed and 29th in points allowed this season. Eagles quarterback Carson Wentz is playing his best football recently, with a 68.2 percent completion rate, 1,224 yards and nine touchdowns with just one interception in his last four games.

The model predicts that Wentz throws for 280 yards and two touchdowns, while the Eagles’ defense has three sacks and forces two turnovers. The Eagles cover in well over 50 percent of simulations, and the model also says there’s value on the over (45).

The model also has made the call against the spread, on the over-under, and on the money line for every other game on the Week 17 NFL schedule. It’s also projecting a Super Bowl contender to go down hard, so you need to see its NFL picks before locking in any of your own. Get every pick for every game here.

Who should you back against the spread, on the money line and the total in every Week 17 NFL game? And which Super Bowl contender goes down hard? Check out the latest NFL odds above, then visit SportsLine to see their Week 17 NFL cheat sheet, all from the model that is up over $7,000 on its top-rated NFL picks.