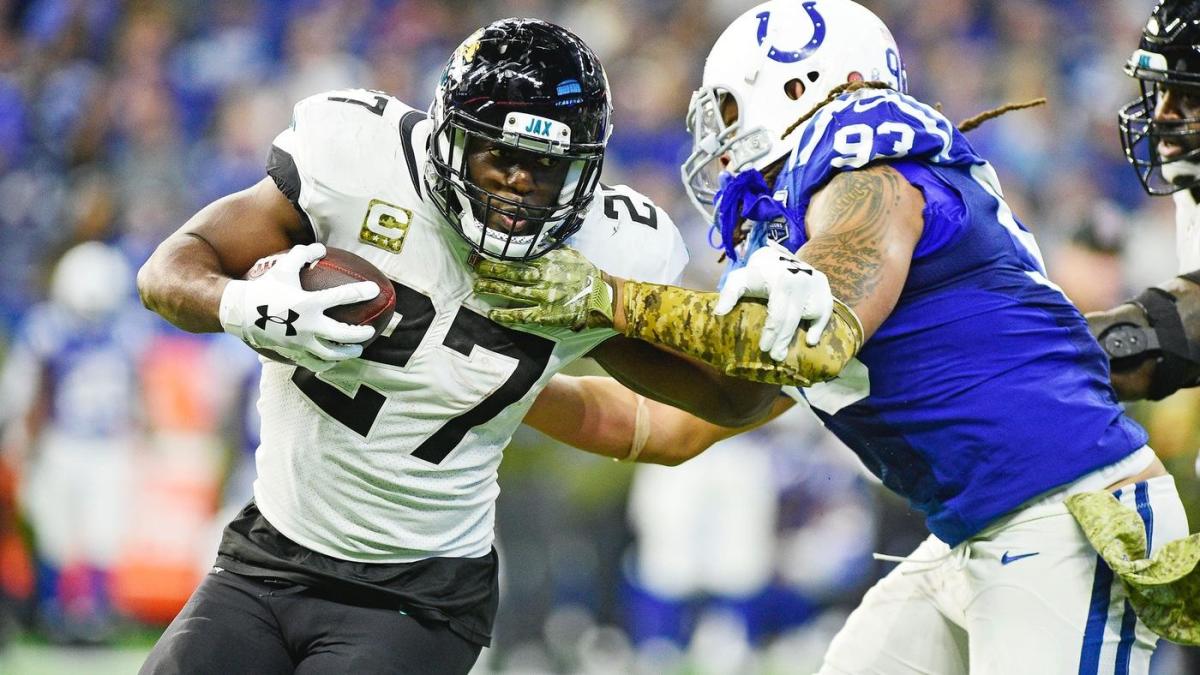 The Jacksonville Jaguars will finish the 2019 season without one of their top offensive weapons. On Saturday, running back Leonard Fournette announced via Twitter that he would not play in the season finale against the Indianapolis Colts due to the flu.

Despite the Jaguars posting yet another losing season, the former No. 4 overall pick had the best year of his NFL career. In 15 games, he rushed for a career-high 1,152 yards and three touchdowns on 265 carries. He also played a major role in the passing game, catching 76 passes for 522 more yards.

Fournette was listed on the injury report this week with a neck injury, and did not practice on Thursday or Friday. He claims that the flu will keep him from registering his first 16-game season, however.

The former LSU star experienced quite the turnaround from last year. After playing in just eight games due to injuries and suspensions, Fournette entered 2019 refocused and re-energized. He lived out of a hotel in Laramie, Wyoming for three months in the offseason, as his former college strength coach helped transform his body. He lost 20 pounds as a result.

Fournette had to spend most of the season carrying the offense, as head coach Doug Marrone struggled to find a starting quarterback in Gardner Minshew and Nick Foles. Once again, the Jaguars will enter the offseason with many unanswered questions — but whether they have a franchise back will not be one of them.