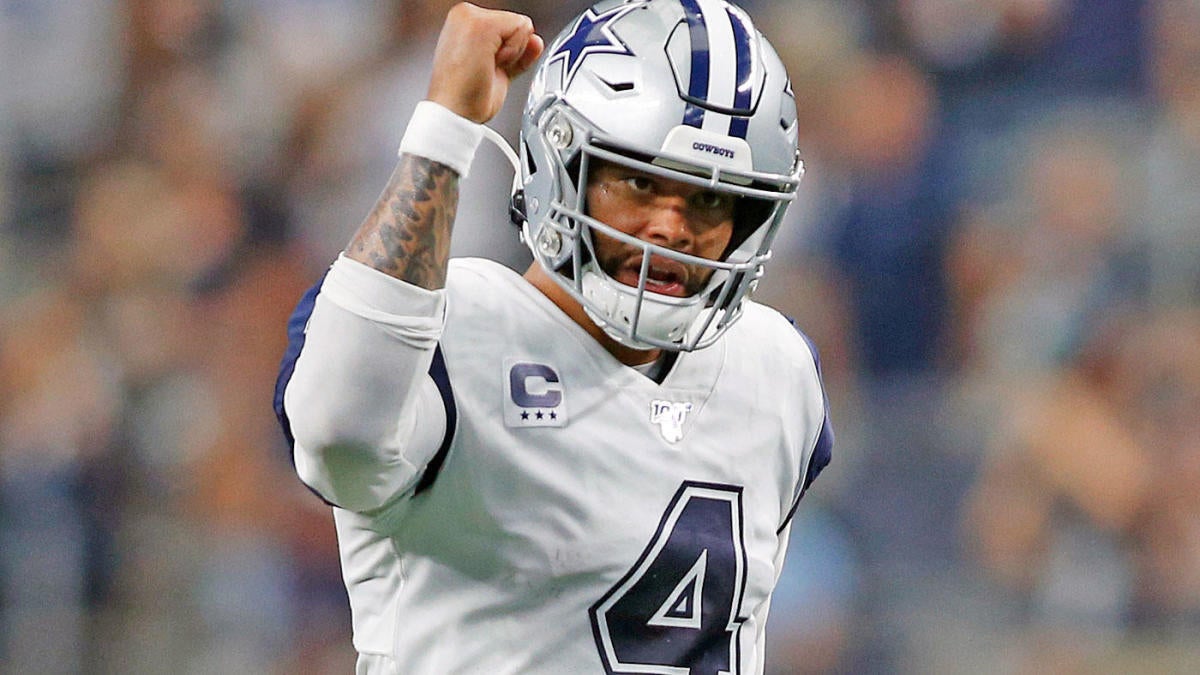 The Washington Redskins will look to play the role of spoiler when they take on the Dallas Cowboys on Sunday in a key NFC East clash in Arlington. The Redskins (3-12) are in the midst of their third straight losing season, while the Cowboys (7-8) need a victory and a Philadelphia loss to the Giants to earn a second straight NFC East championship and the No. 4 seed in the NFC playoff bracket. Kickoff from AT&T Stadium is set for 4:25 p.m. ET.

Dallas is an 11-point favorite in the latest Cowboys vs. Redskins odds, while the over-under for total points scored is 45.5. Before making any Redskins vs. Cowboys picks, check out the NFL predictions from the SportsLine Projection Model.

Now, the model has set its sights on Cowboys vs. Redskins. We can tell you that the model is leaning under, and it also says one side of the spread has all the value. Visit SportsLine to see the pick. Now, here are the NFL betting lines and trends for Redskins vs. Cowboys:

Offensively, Cowboys quarterback Dak Prescott is having another strong season, completing 365-of-563 passes for 4,599 yards and 26 touchdowns. Against the Redskins in Washington earlier in the year, Prescott completed 26-of-30 passes for 269 yards and three TDs. He has thrown for 300 or more yards in six games this season.

But just because Dallas has had Washington’s number over the years does not guarantee it will cover the Cowboys vs. Redskins spread on Sunday.

That’s because Washington would like nothing better than to put an end to any hopes Dallas has of making the postseason. Starting quarterback Dwayne Haskins (ankle) has been ruled out and the Redskins will turn to former starter Case Keenum. In nine games this season, Keenum has thrown for 1,501 yards and 10 touchdowns.

Washington’s ground attack is led by running back Adrian Peterson, who leads the team in rushing with 820 yards on 198 carries. He’s also scored five touchdowns. Peterson has rushed for more than 100 yards in two games this season, including 118 at Miami and 108 at Buffalo.

So who wins Redskins vs. Cowboys? And which side of the spread has all the value? Visit SportsLine now to see which side of the Cowboys vs. Redskins spread to jump on Sunday, all from the advanced model that is up more than $7,000 on its top-rated NFL picks, and find out.