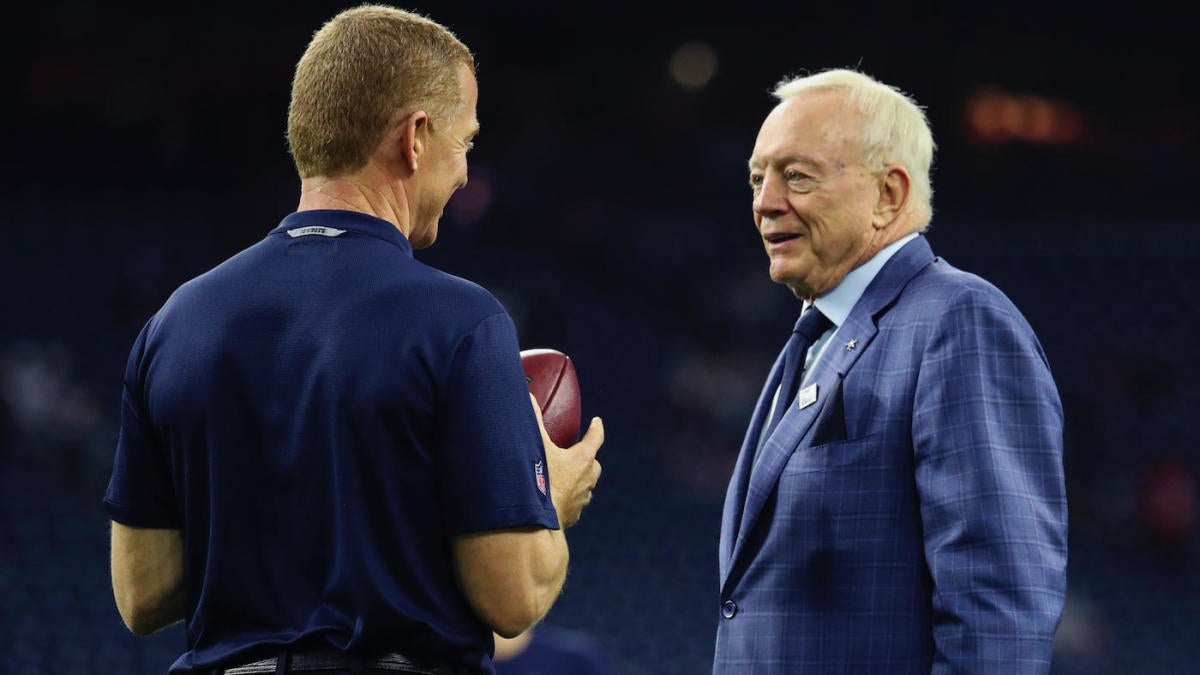 Jason Garrett is almost certain to be out as Cowboys head coach, league sources said, barring an improbable run deep into the playoffs, with owner Jerry Jones seeking to gain an audience with the top college and pro coaches available.

Jones has been keenly interested in Oklahoma’s Lincoln Riley and Baylor’s Matt Rhule for quite some time, league sources said, and both have been willing to at least listen to NFL interest in the past. Both hold the Cowboys job in serious regard — the Giants, and a return to New Jersey, would resonate strongly with Rhule, too, I’m told — and Jones tends to be among the most persuasive owners in the NFL.

Former Panthers coach Ron Rivera is likely to be a candidate as well, with a proven track record as an NFL head coach, though ultimately the Cowboys may be inclined to bring in an innovative offensive mind. They are committed to making quarterback Dak Prescott, who has suffered against top opposition, one of the highest-paid players in the history of the game, and are intrigued to see what others can do with their pieces on that side of the ball, including an elite offensive line, one of the best running backs in the game and several explosive receivers (though they may be losing Amari Cooper as a free agent).

Jones has never been shy about dipping into the college ranks for a head coach, whether it be Jimmy Johnson, Barry Switzer or Chan Gailey. Garrett’s job has been in jeopardy several times in the past, with Dallas unable to become a postseason force under his long tenure, and Jones believed he has the roster to compete for a Super Bowl this season.

As it stands now, the Cowboys will have difficulty merely winning the awful NFC East, with Garrett out of contract and falling well short of his owner’s expectations.