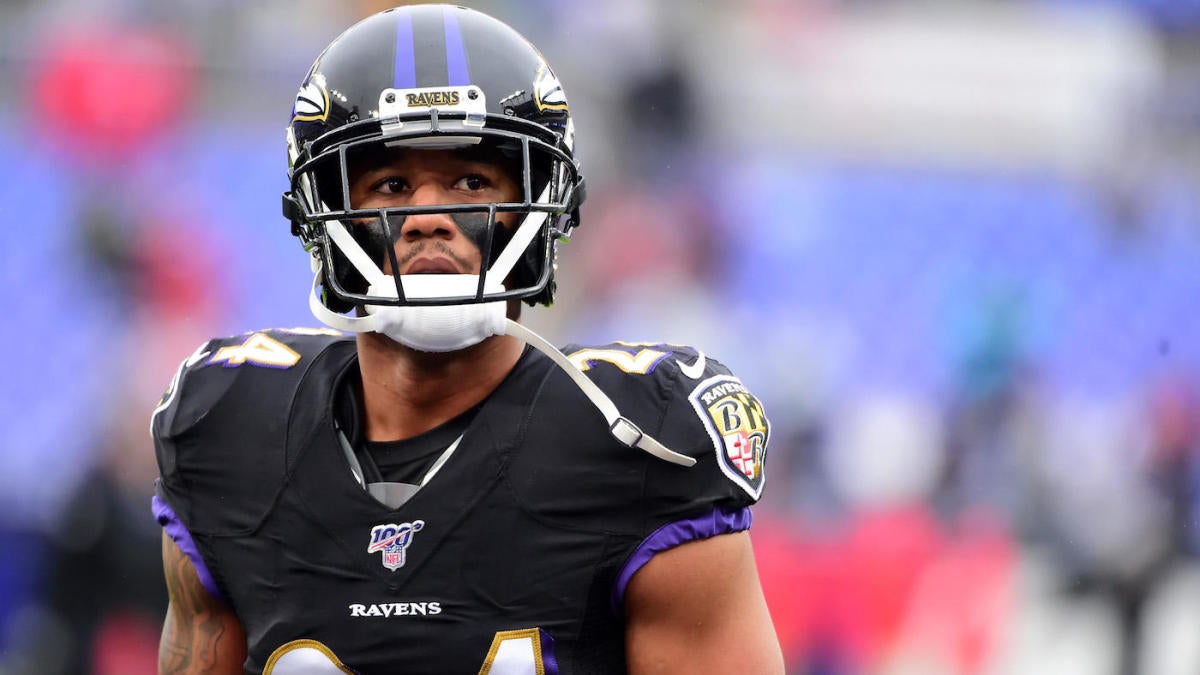 The Baltimore Ravens made one of the most underrated acquisitions of the season when they traded for former Los Angeles Rams cornerback Marcus Peters, and now, they are making sure that he’s around for the long haul.

On Saturday, the Ravens announced that they had extended the contract of Peters. Adam Schefter of ESPN reports that it’s a three-year, $42 million extension that includes $32 million guaranteed — which is 76 percent of the total contract. The deal pays Peters $20.5 million in the first year, and allows him to hit free agency when he’s 29 years old.

Peters helped take Baltimore’s secondary to a new level. The Ravens are currently No. 7 in league when it comes to passing yards allowed per game. In nine games with Baltimore, Peters has made 38 combines tackles, defended 10 passes, made three interceptions and scored two touchdowns. In his first game with the Ravens against the Seattle Seahawks in Week 7, Peters picked off Russell Wilson and returned it 67 yards for a touchdown.

It appears as though the 26-year-old cornerback has finally found a home. After being selected in the first round of the 2015 NFL Draft by the Kansas City Chiefs, he was traded after just three seasons and then played in only 22 games with the Rams before being shipped off to Baltimore. Peters is now finally regarded as one of the best cornerbacks in the league, and his five interceptions in 2019 are tied for fourth in the league.