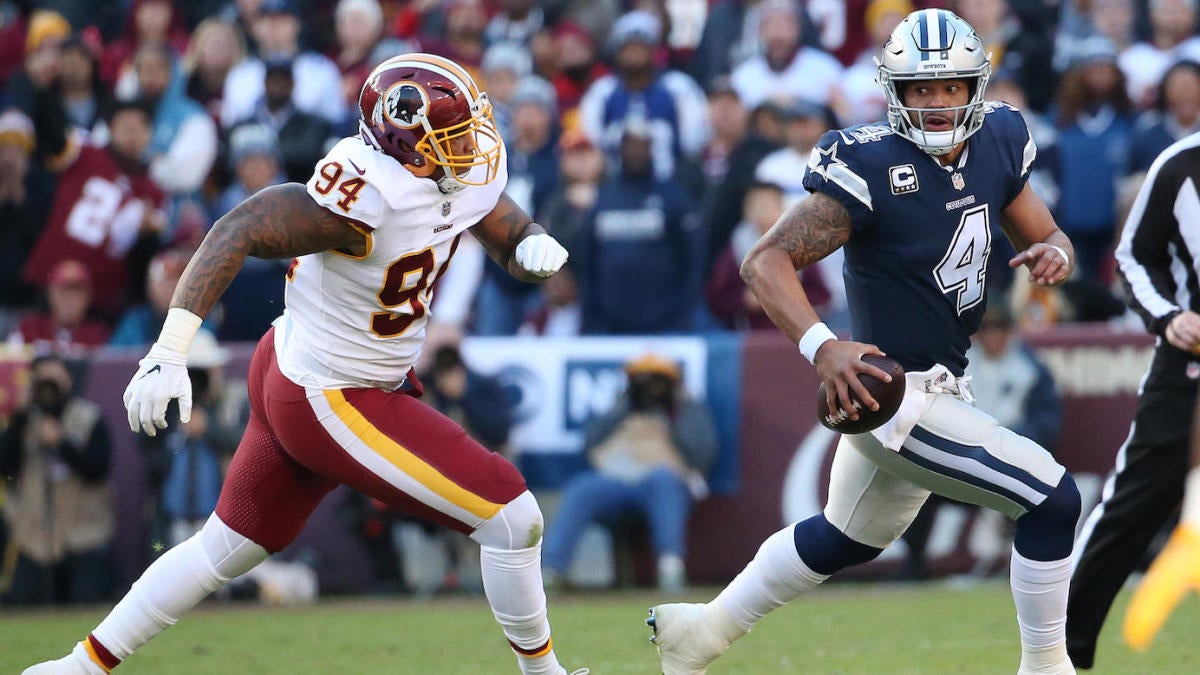 Week 16 is in the books, and if nothing else, we climbed one game over .500 for the season by going 2-1 last week! Hooray! Came a half-point from 3-0. Time to feast into the playoffs, but first let’s dive into Week 17’s best bets.

I just can’t imagine Bill O’Brien playing his starters deep into this game at all. There really is no reason to do it and you would think he’d put DeShaun Watson in bubble wrap for the playoffs. The Titans have everything to play for they are a loosey-goosey outfit that will be chucking the ball all over the place. Ryan Tannehill continues to cash in on its senators and making money for next year. The Titans were the better team when they played two weeks ago when both teams had everything on the line but the bounces didn’t go their way. I like them to make a statement here.

Pete Prisco and R.J. White joined Will Brinson on Friday’s Pick Six Podcast to break down the lines for every game and give their picks and best bets. Listen to the picks episode below and be sure to subscribe on your favorite podcast platform:

The Jaguars are a lost outfit right now. They’ve lost seven of their last eight games getting outscored 214 to 89. They haven’t managed over 20 points in a game since October. They haven’t shown much life on either side of the ball and have been falling behind quickly and games. The Colts want to go out on a high note they are the much more complete and well-coached team — they don’t succumb to the kind of critical errors and lack of discipline that has been hurting the Jaguars for years. I don’t think this is particularly close while the Jaguars wait and see if their head coach and GM get fired next week.

Pressure tends not to bring out the best in the Cowboys over the years and once again this year. They will be tight, the Skins will cut loose and Case Keenum can run around and make some plays against that Dallas defense. Dak Prescott missing practice the last two weeks with a shoulder and then not being accurate at all downfield a week ago gives me pause. Amari Cooper might already have one foot out the door and Dallas’ defense is not very consistent and could get road-graded here. The Skins have been playing good teams like the Packers tight recently they have been a more disciplined Bunch under Bill Callahan and I believe this will be a close game either way.