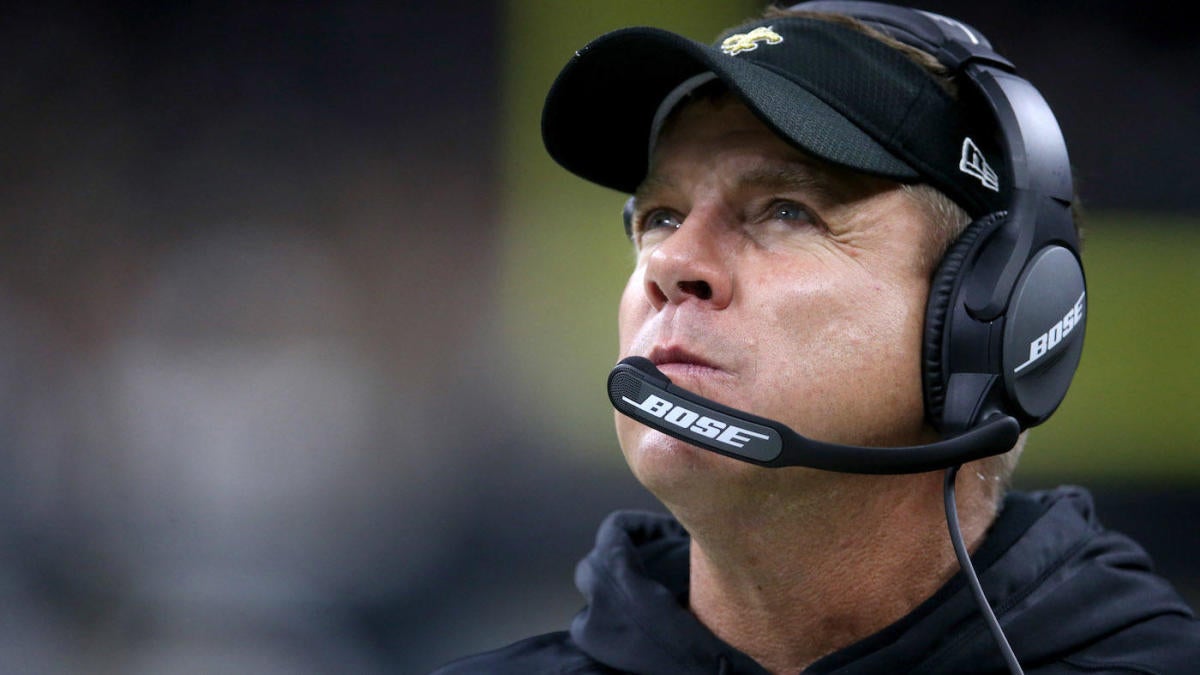 The New Orleans Saints brought Antonio Brown in for a workout Friday, the first workout for the All-Pro wide receiver since his release from the New England Patriots in September, but New Orleans didn’t wind up signing Brown. Saints head coach Sean Payton said a few months ago the team wasn’t interested in Brown at the time, but clearly Payton hid the truth regarding the team’s true motives in pursuing Brown.

The Saints don’t exactly need Brown on their roster, but the seven-time Pro Bowl wide receiver would be an immense upgrade to an offense whose No. 2 wide receiver has just 411 receiving yards on the year. Prior to joining the Patriots this year, Brown averaged 114 catches from 2013 to 2018, leading the NFL in receptions twice. He totaled 9,145 yards and 67 touchdowns, averaging 13.3 yards per catch during that span.

Payton, at the very least, envisioned a Saints offense with Drew Brees throwing the ball to Brown and Michael Thomas, a move that would put the Saints as the Super Bowl favorite in an NFC that doesn’t have a clear front runner to go to the Super Bowl with the postseason a week away.

“I probably was not telling you the truth a few months ago,” Payton said to reporters Friday afternoon. “But look, I think it is important that we have done this at other positions and we’re looking closely all the time at who are the players available and how can they help us. Especially as we get ready here for this postseason.

“That was the purpose of today with the receiver position. We’ve done it really throughout the course of the season at other positions.”

New Orleans has been “all in” on wide receivers before (see Dez Bryant), so testing the waters with Brown shouldn’t have come as a surprise, as winning another Super Bowl with Brees at the helm is the goal.