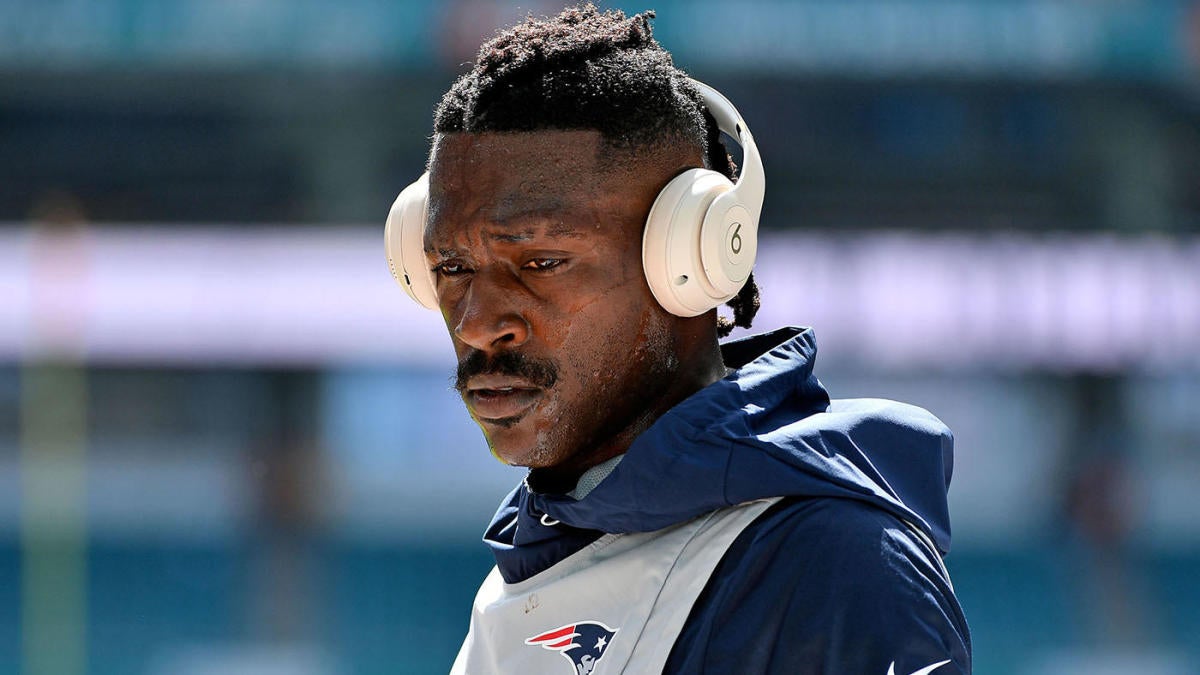 File this news under things you didn’t expect to hear in 2019. It’s been a whirlwind year for Antonio Brown, and not in a good way. Nonetheless, the New Orleans Saints are willing to do their due diligence on him, as the former All-Pro receiver was one of six free agent receivers that worked out with the team on Friday. Brown announced it by posting an image of the workout waiver on social media.

The Saints did not sign Brown or any of the players that worked out for the team immediately following the workout. Saints head coach Sean Payton fielded questions about his decision to bring Brown in for a workout.

“The process is something we take seriously, and it’s important relative to the makeup of the team,” said Payton, whose team is 12-3 entering Sunday’s regular season finale against the Panthers. “We’re doing our homework. I think part of that is credibility we’ve already established. There’s been a number of players that we’ve signed or drafted in years past. Some worked out, some haven’t.

“I had never met him before,” Payton continued, “so I had the opportunity to sit down and talk to him, just like I did with the other five players.”

Brown’s agent, Drew Rosenhaus, accompanied Brown to New Orleans for his workout while also meeting with the team’s brass.

“Antonio had a very good visit today and we will continue our discussions with the Saints,” Rosenhaus said, via ESPN’s Adam Schefter .

Needless to say, even if the Saints have a serious interest in adding him to their team, it won’t be a cut-and-dry situation. The NFL has already made it clear any club willing to sign Brown will also do so knowing full well he’ll likely be placed on the Commissioner’s Exempt List due to the league’s pending investigation into his ongoing legal issues.

Brown has already met with the NFL to plead his case, and what followed was a tirade of angst hurled at the league and a refusal to ever step foot on an NFL field again — only to then rescind that statement, apologize, and continue on a perpetual cycle of doing those two things over the past two weeks.

After lobbying more than once for a return to the Patriots, the team opted to not look in his direction again, a decision driven by Brown’s verbal/social media attacks hurled toward owner Robert Kraft in between apologies.

After being traded from the Pittsburgh Steelers to the Oakland Raiders following a toxic back-and-forth with the team that selected him in the sixth round of the 2010 NFL Draft, Brown went on to never play a single snap for head coach Jon Gruden. He was released ahead of the regular season following a maelstrom of issues that surrounded frostbitten feet, a drawn-out helmet grievance with the NFL, a shouting match with Raiders general manager Mike Mayock and a list of legal issues — the latter currently ongoing.

Despite it all, he was given a contract by the Patriots, but was released two weeks later due to the aforementioned legal issues.

Where this all goes from here is anyone’s guess, but the Saints are at least curious. Time will tell if things progress beyond simple curiosity, and if they do, the NFL will act in a way that could keep Brown out of football for the playoffs and into the foreseeable future, contingent upon their findings and/or if the probe is near its conclusion.

They’ve not been prompted to place him on the Commissioner’s Exempt List just yet, considering he’s a free agent, but the moment that status changes — they may do so swiftly, and much more.